Munir al-Shindi could not get parts for his classic cars in the blockaded Gaza Strip, so he decided to fashion his own solution. The 40-year-old is known in the Palestinian enclave for his obsession with old-fashioned cars, fixing them up in his workshop northeast of Gaza City. Parts for such models are hard enough to find in the countries where they were originally built, but in Gaza, cut off by an Israeli blockade, they are near impossible to obtain.

“My hobby is vintage cars but it is difficult because of the blockade.” “I tried to search the internet for car parts but I couldn’t find them. So I managed locally,” said Shindi. He worked in car renovation in the United Arab Emirates for 12 years and has got used to improvising. He recently completed a Mercedes Gazelle from the 1920s and is currently fixing a 1946 Armstrong Siddeley Hurricane. The Armstrong, he explained, was a British luxury car well loved by car enthusiasts.

But even during its peak in the 1940s it was not that popular, so original parts are not available. As such Shindi repurposes bits from other classic cars, often getting them from Israel. His aim is to make driving the car feel as close to the original as possible. He bought the Armstrong for around $3,000 from a man who had owned it for more than 20 years. He estimates it will cost at least another $10,000 to transform it into a working automobile.

“The car was empty. Slowly I am working to complete it.”
Shindi dreams of travelling outside the strip to show off his cars but knows it is nearly impossible. Israel has imposed a decade-long blockade on Gaza, which it says is necessary to isolate the strip’s Islamist rulers Hamas-with whom the Jewish state has fought three wars. Critics say it amounts to collective punishment of the two million residents.
Even when the car is eventually purring, which Shindi estimates will take another couple of months, it will not be able to go far. Gaza is only 365 square kilometers, around 25 miles north to south. Hossam Ayoub, a neighbor, came to stare at the car. “It’s amazing. Vintage cars like this are part of history,” he said. “No one knows this kind of car here. It’s something unusual.”–AFP

Thinking of upgrading to a smartwatch? Keep Huawei Watch GT 2 series on your radar 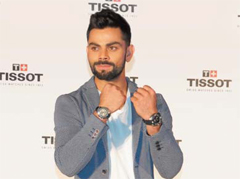 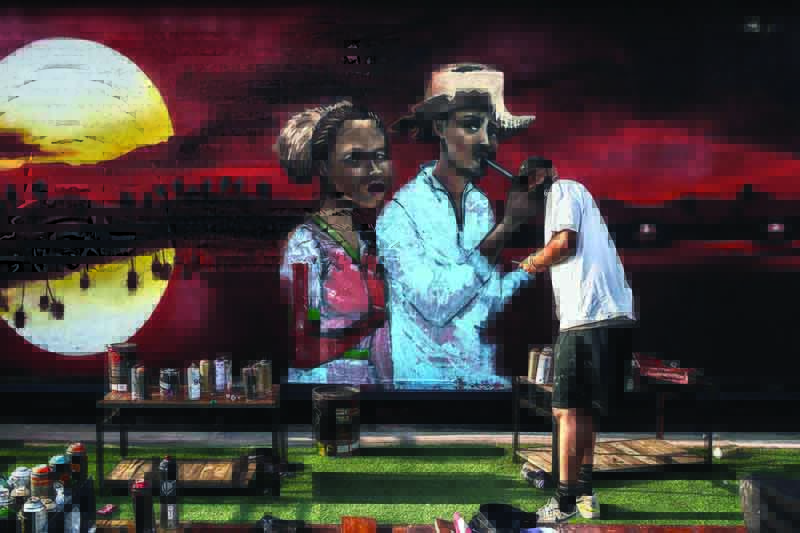 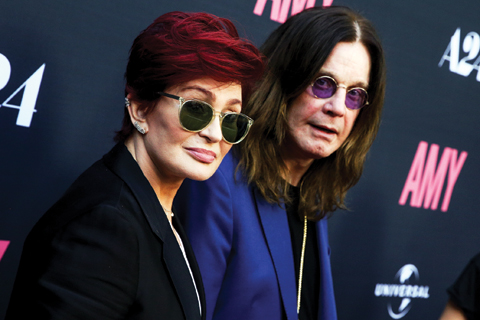 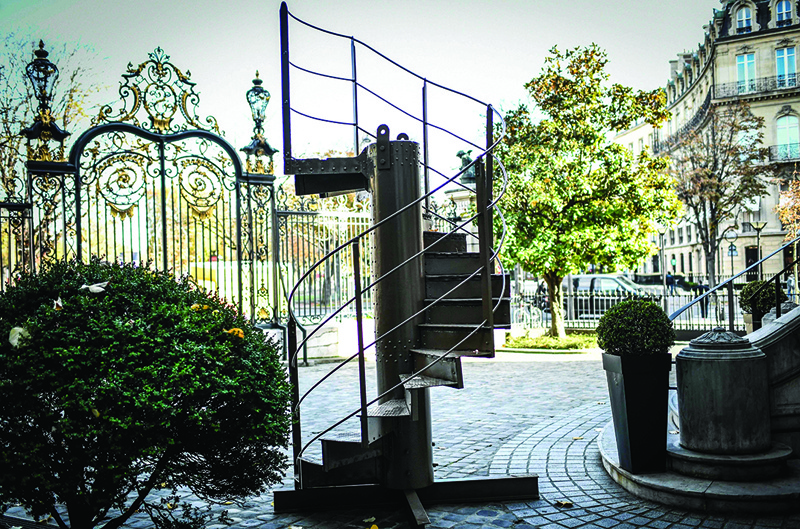