RIYADH: Secretary General of the GCC Dr Nayef Al-Hajraf condemned on Thursday the heinous boat attack by the Houthi militias against Saudi Arabia carried out in the Red Sea. In a statement, Al-Hajraf lauded the efforts to intercept the attack carried out by two booby-trapped boats against marine targets in southern Saudi Arabia.

The GCC stands in solidarity with the Kingdom of Saudi Arabia against such vicious assaults. The Saudi-led coalition in support of the legitimate government in Yemen on Wednesday intercepted the attack, which tried to attack oil vessels near Bab Al-Mandab Strait.

Meanwhile, the Arab Parliament Thursday cautioned against the perils of growing terrorist operations in Yemen, which target civilians and underline Yemen’s security and stability. In a press statement, the parliament called on the international community to step up urgent efforts and moves to fight terrorist groups and put an end to their terrorist acts.

The parliament also condemned a recent attack on an army general’s convoy in Yemen’s southern Aden City as a blatant breach of all heavenly religions and serious defiance of international laws and norms. It, further, reiterated that it stands side by side with Yemen while fighting terrorist groups that are seeking to destabilize the region. – KUNA 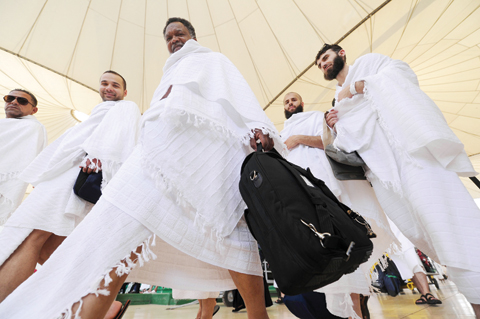 Awareness for pilgrims – Eid on Sept 1 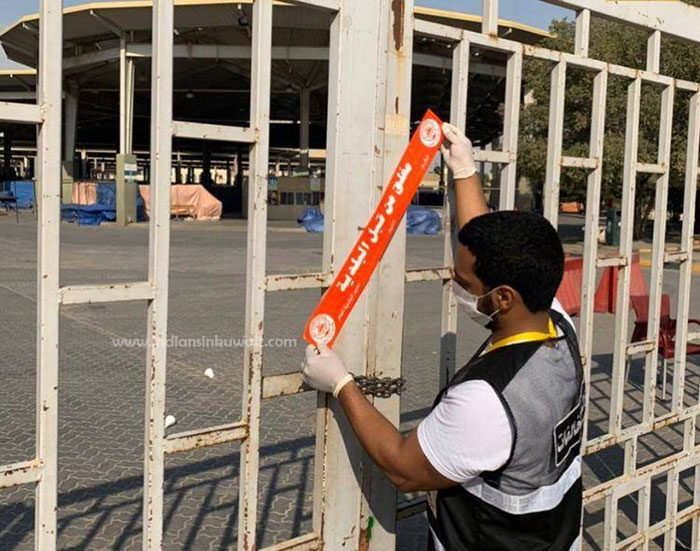