This was in a statement by Al-Hajraf at a time coinciding with the International Day of Peace, which falls on September 21 annually, under this year’s theme, “Ending racism. Build peace.” GCC is satisfied with the international community’s participation in celebrating this day, he said, pointing out that peace constitutes a fundamental value and a well-established vision in the policies and legislation of member states, in addition to its consistency with the teachings of true Islamic religion based on the principle of coexistence while achieving peace among people, which calls for avoiding wars, rejecting conflicts and extremism of all kinds and forms.

Racism triggers conflicts between people, especially hate speech, contempt for religions and their sanctities as well as ethnic discrimination.

He acclaimed the historic role of the GCC countries to achieve peace along with stability in their regional and international surroundings by taking many initiatives aimed at resolving conflicts, promoting mediation approaches, in addition to making efforts to find lasting, just and comprehensive solutions to the conflicts the world is witnessing.

Peace is what nations and people yearn for, as it is the best solution for addressing conflicts and building the foundations of stability in a sustainable manner, as well as achieving economic, social and cultural prosperity for people, he mentioned. 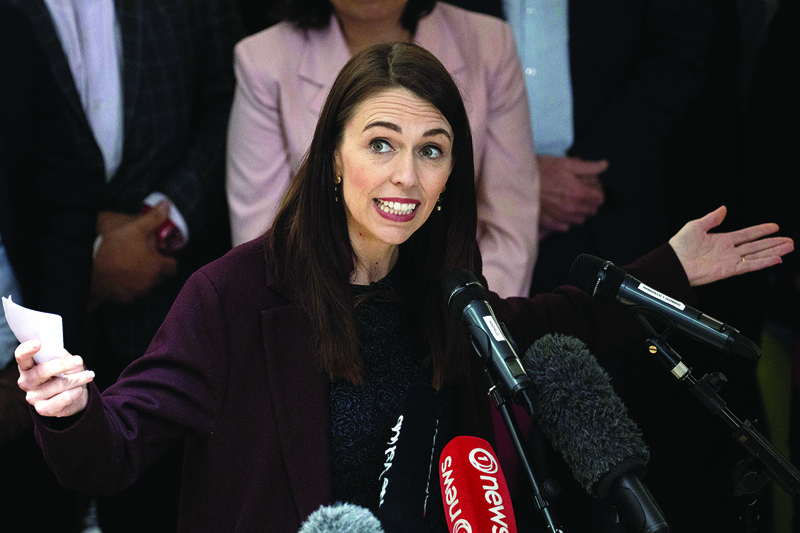 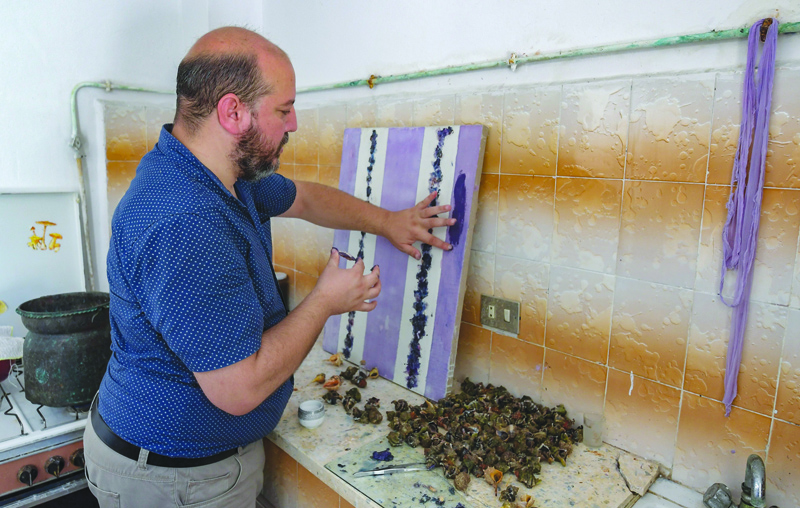 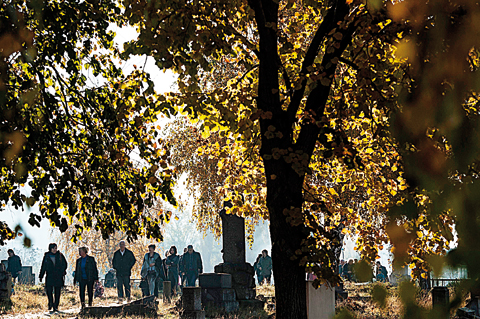 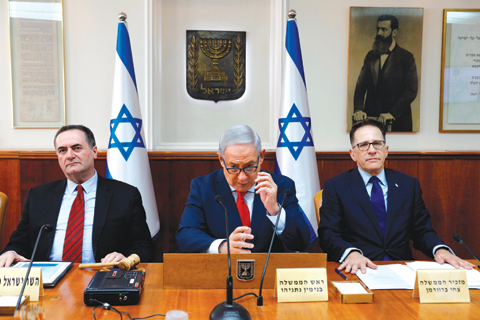