KUWAIT: The Administration of the Commercial Arbitration Center for the Gulf Cooperation Council announced on Monday, the election to the prestigious post Kuwait’s representative Tareq Al-Shumaimry, as Secretary-General of the Center, as of this July after the approval of the Center’s Board of Directors.

The new secretary has participated and attended a number of judicial, economic and financial courses inside and outside Kuwait, as well as conferences in local and international arbitration. He also participated as a lecturer in various institutions, including the Kuwait Institute for Judicial Studies 2003-2004 and a lecturer at the Public Authority for Applied Education and Training 2009-2010.

Shumaimry expressed his thanks to the representatives of the Gulf Cooperation Council members, members of the Board of Directors of the Center for the confidence granted to him in this position. He said that the GCC Commercial Arbitration Center enjoys a legal and legislative ground in the GCC countries that helps in providing an advanced international arbitration experience that helps in settling disputes in the best way.

The new Secretary-General of the Center holds a BA in Economics, Accounting and Political Studies from Kuwait University. He has served as Chairman of the Public Budgets Committee at the Permanent International Court of Arbitration in the Hague, in addition to the position of Deputy Director of the Judicial Arbitration Department in the Kuwaiti Ministry of Justice from 2003 to 2012. 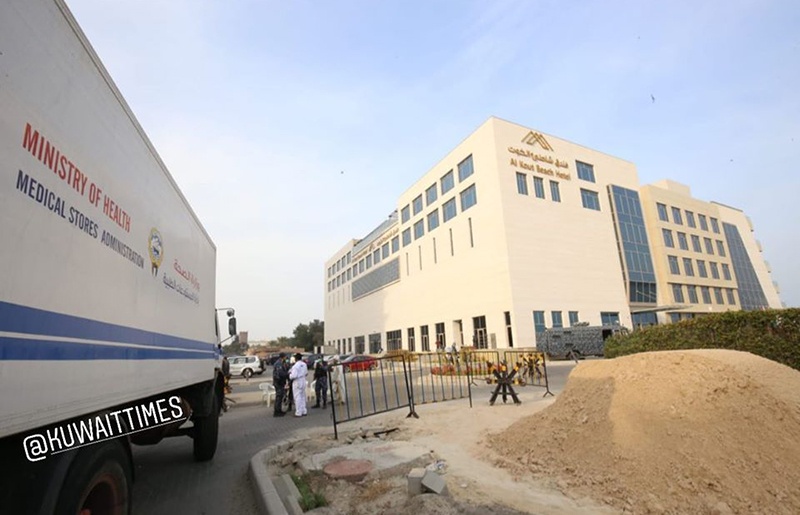 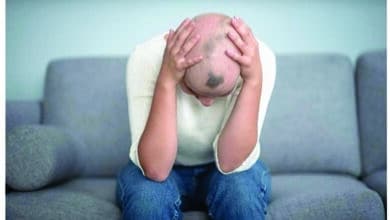 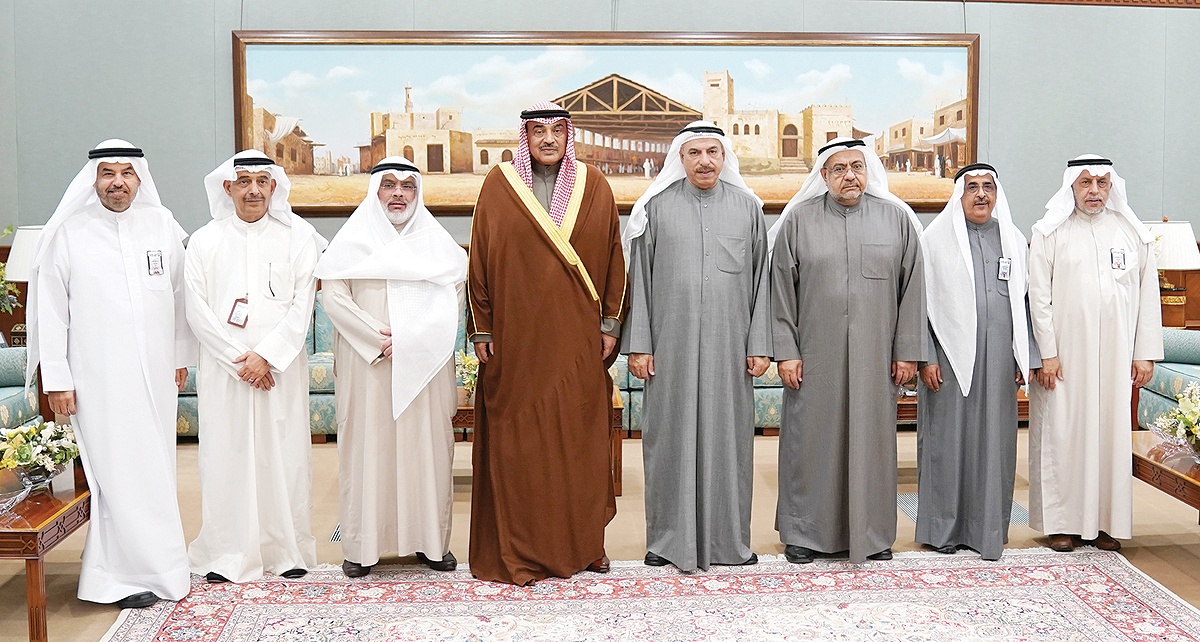