KUWAIT: The Gulf Cooperation Council states will cut mobile phone roaming rates by 40 percent for users traveling through the six member states from April 1. The GCC General Secretariat made the announcement on its official Twitter account yesterday.

The new rules will reduce the rates providers can charge for roaming – both making and receiving calls – and sending texts within the GCC. It’s unclear how the new regulations will be implemented or how local providers will respond with rate changes. The new rules are part of an long term strategy for greater economic integration among GCC member states. Since 2013 the six nation bloc has been in talks on ways to strengthen economic cooperation and integration with a variety of measures including unified tariffs on mobile phones, customs and other traderelated issues. 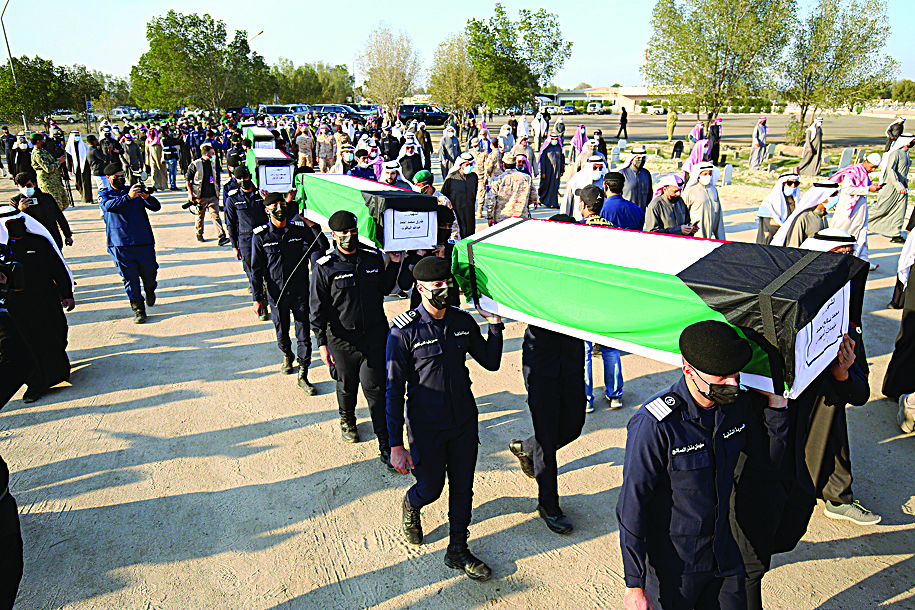 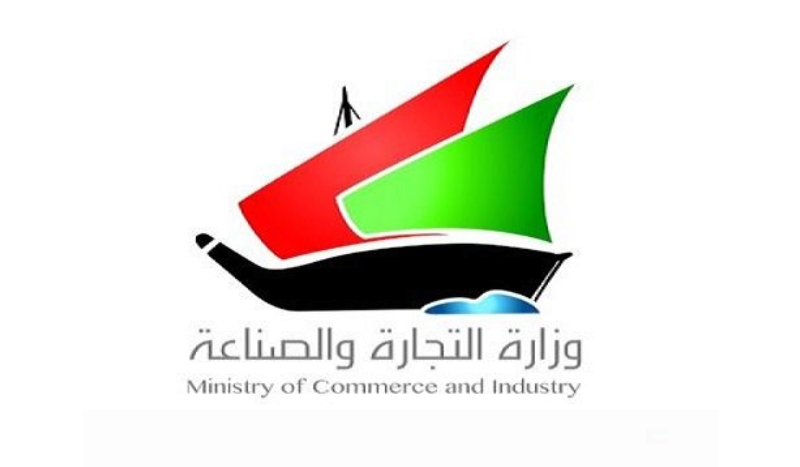 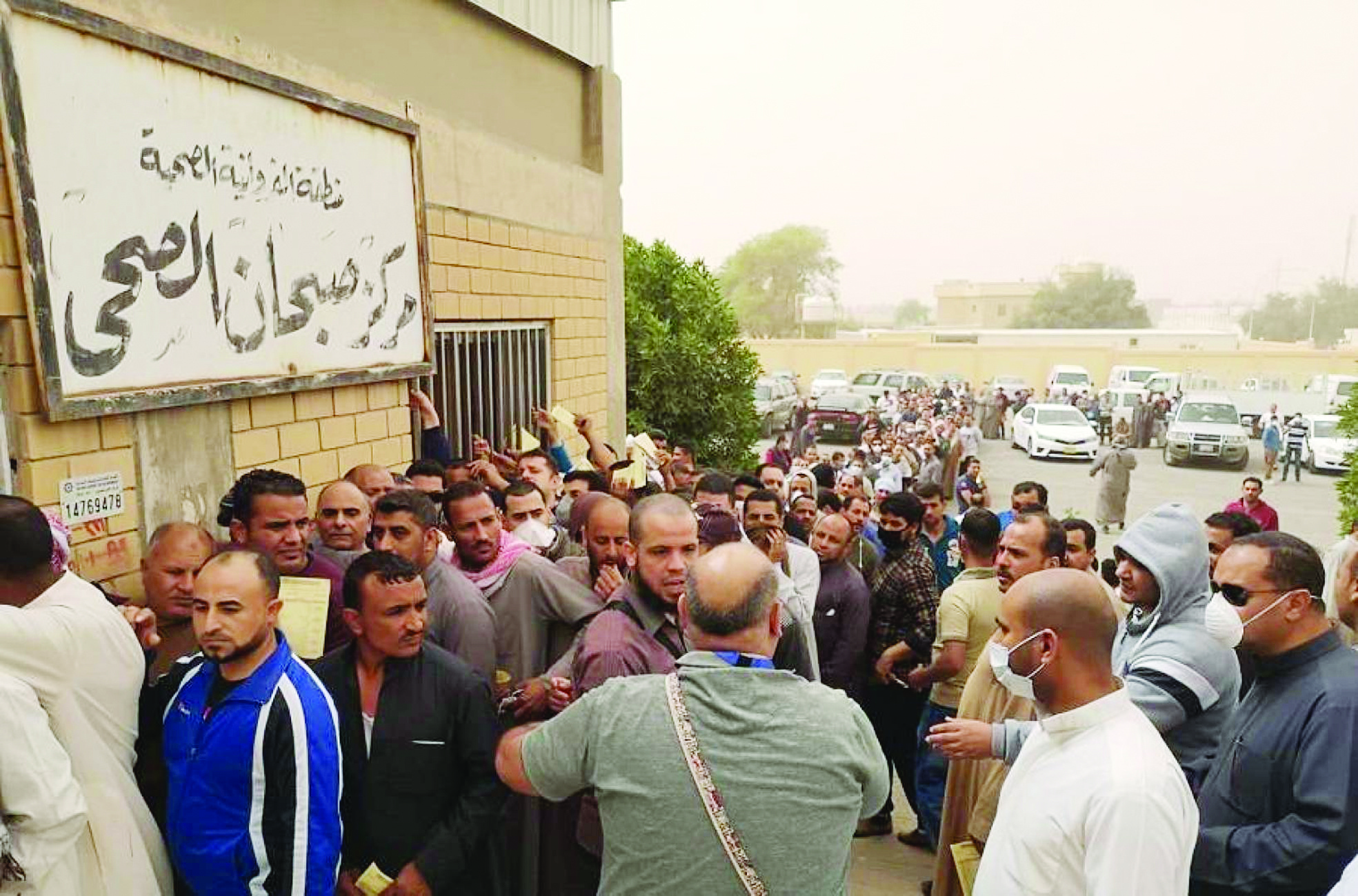