RIYADH: Gulf states yesterday declared Lebanon’s Hezbollah a “terrorist” group, escalating tensions with the organization that is fighting in support of Syria’s regime. The designation is the latest step taken by Gulf states against Hezbollah as ties between its main backer Iran and regional powerhouse Saudi Arabia deteriorate. The six-member Gulf Cooperation Council “decided to consider the militias (of Hezbollah) a terrorist organization”, GCC Secretary General Abdullatif Al-Zayani said in a statement.

He said the states targeted Hezbollah because of “hostile actions of the militia who recruit the young people (of the Gulf)”. Zayani cited “their terrorist acts and incitement in Syria, Yemen and in Iraq”, which he said were threatening Arab security. Saudi Arabia last month halted a $3 billion program for military supplies to Lebanon in protest against Hezbollah, which has lawmakers in Beirut’s parliament. Announcing the funding cut, a Saudi official said the kingdom noticed “hostile Lebanese positions resulting from the stranglehold of Hezbollah on the state”.

He specifically cited Lebanon’s refusal to join the Arab League and the Organization of Islamic Cooperation in condemning attacks on Saudi diplomatic missions in Iran in January. Riyadh cut diplomatic ties with Tehran after demonstrators burned its embassy and a consulate following the Saudi execution of a prominent cleric. The GCC comprises Bahrain, Kuwait, Oman, Qatar, Saudi Arabia and the United Arab Emirates.

Last week Saudi Arabia urged its nationals to leave Lebanon and avoid travelling there. Qatar and Kuwait followed with similar travel advisories, while the United Arab Emirates banned its nationals from travel to Lebanon. Gulf monarchies had already sanctioned Hezbollah in 2013 in reprisal for its armed intervention in Syria. Last week Riyadh upped measures against the group, freezing assets and prohibiting dealings with three Lebanese nationals and four companies.

Saudi Arabia and Qatar back rebels opposed to Syria’s government, whereas Hezbollah is fighting in support of President Bashar Al-Assad. Syria’s war has also exacerbated political rivalries within Lebanon, which has been without a president for almost two years because of fierce disagreements between Hezbollah and its rivals.

The GCC announcement came a few hours after a televised speech by Hezbollah leader Hassan Nasrallah in which he harshly criticized Saudi Arabia for punitive measures that targeted Lebanon recently, including the halt in aid and Gulf travel warnings. He repeated his accusations that Saudi Arabia was directly responsible for some car bombings in Lebanon, Syria and Iraq, and he denounced Saudi “massacres” in Yemen. Nasrallah said Saudi Arabia does not have “the right to sanction the Lebanese people because one particular party took a certain position”. Nasrallah pledged Hezbollah would continue to speak out against what it saw as Saudi aggression in the region.

Former Lebanese Prime Minister Saad Hariri, a key ally of Saudi Arabia, called the GCC decision a result of Hezbollah’s actions around the region. “What Hezbollah is doing in Syria and Yemen is for me criminal, illegitimate and terrorist,” he said. Hariri spoke in Beirut following a parliament session to elect a president for Lebanon. The attempt failed just like the previous 35 attempts over a lack of quorum. The post has been vacant for nearly two years.

Mustafa Alani, of the independent Gulf Research Centre, said the GCC designation should make it easier to take further measures against Hezbollah. “You need to fight this sort of organization,” he said. Yemen’s government last month accused the group of sending fighters to aid Iran-backed Houthi rebels, which a Saudi-led regional coalition is battling. In January, Bahrain said it had dismantled a “terror” cell allegedly linked to Iran’s Revolutionary Guards and Hezbollah.

That same month, a lower court in Kuwait sentenced 22 people, all but one of them Kuwaitis, who were charged with spying for Iran and plotting Hezbollah-linked attacks in the Gulf country. And a United Nations-backed special tribunal is trying five Hezbollah members in absentia for the 2005 assassination of former Lebanese prime minister Rafiq Hariri. – Agencies 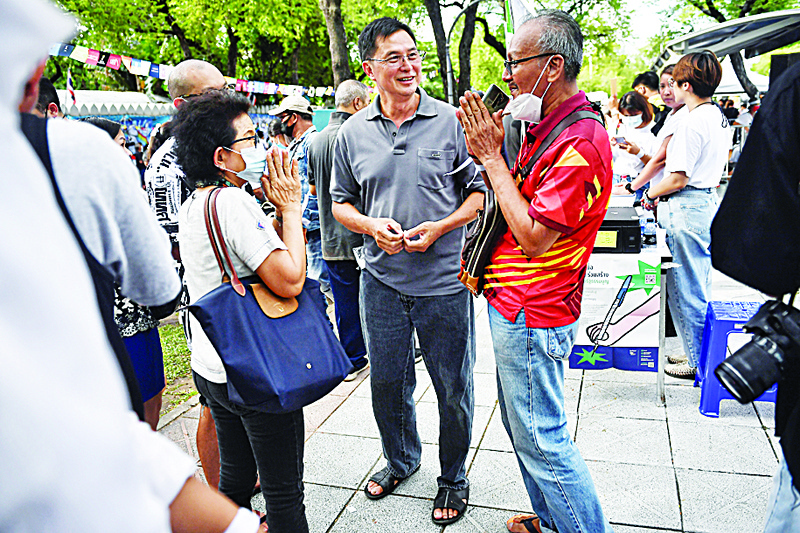 Locked up, back up: Thai dissidents who refuse to give in 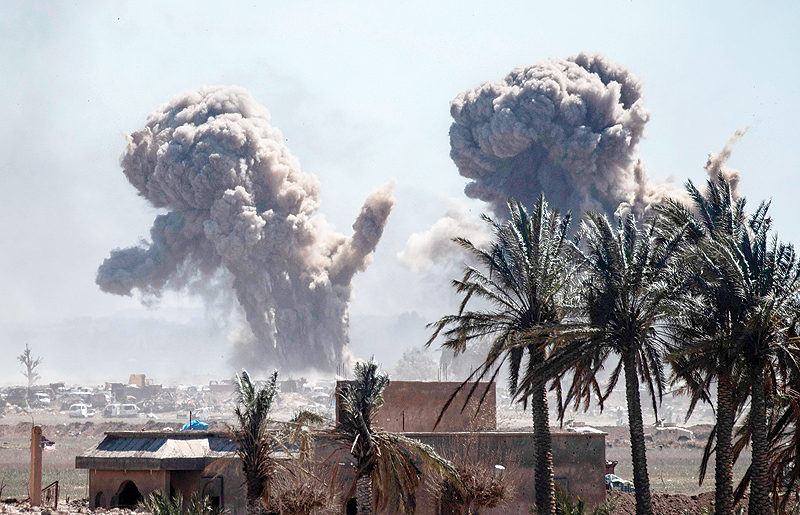 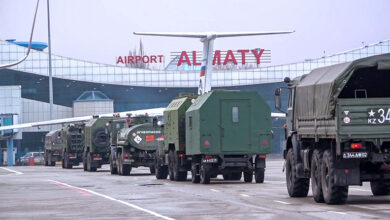 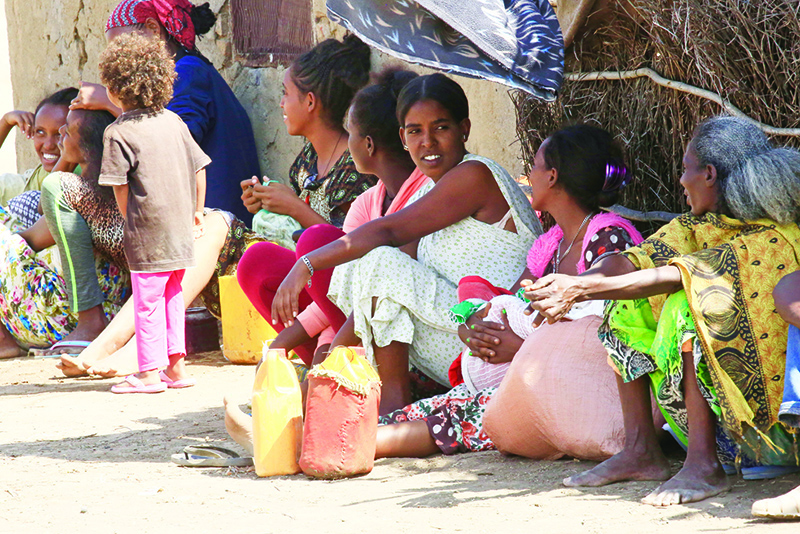