KUWAIT: Tightening liquidity will continue to pose imminent challenges to GCC economies according to the latest CFA member societies survey, which gauged the opinions of CFA members and charter-holders in the Middle East.

The survey revealed that the majority of CFA members agree that shrinking government deposits will result in additional cuts to infrastructure projects in order to realign spending, and this will have negative short-term economic effects. CFA societies in the region believe that reduced funds allocated to infrastructure projects would mean that the construction industry will be affected the most by the liquidity crunch. Private sector firms, particularly SMEs, will experience greater difficulty in raising capital as cost of capital will increase and banks are expected to become more selective in their lending patterns. The findings indicated that the bond market will emerge as a leading financing option for the private sector; though they acknowledged that regional debt markets are not yet developed enough to cover financial needs of the economy.

M.R. Raghu, CFA, Member and Founding President of CFA Society Kuwait, commented on the findings saying: “Investment professionals recognise that the current liquidity challenges have arisen because a decline in oil prices and lower government spending has negative bearings on bank balance sheets, asset prices, equities and credit growth. Investors are also concerned that in equity markets, such macroeconomic conditions will mean reduced returns because of the impact on corporate earnings. With oil prices unlikely to return to historical levels of above $100 in the near future, the lower economic growth rates currently projected might become the new normal going forward.”

He added: “On other hand, the recent stabilisation of crude prices and increased cash flow from international investors through the credit markets is offering GCC countries hope of a rebound. Easing the current strains faced by the regional financial market would raise market performance.”

The investment professionals who were surveyed noted that banks in certain GCC countries do have resilient capital buffers and provisioning levels, given their income from commodity exports. Although, according the survey, banks in the region will see an increase in Non-Performing Loans (NPLs), NPL ratios remain relatively low while loan loss provisions are robust. This is possible because of strong macroeconomic performance until the end of 2014, with this period also seeing the introduction of regulatory structures and improved risk management within the finance industry.

2. Government budget cuts to realign spending with declining revenues will have negative short-term economic affects, according to 95% of respondents.

3. Cost of funding, especially lending rates, will increase due to banks being pressurised by tightening liquidity, as per 77% of investment professionals in the region.

4. 83% said that the increased cost and greater difficulty in raising capital would lead to a decrease in private sector activity.

5. 53% felt that loan growth would be negative in the short-term future, while only 32% thought it would be positive.

6. 77 percent were convinced that the current liquidity conditions will lead to an increase in Non-Performing Loans (NPLs) for banks in the region.

7. Construction and SMEs are the industries that will be affected the most due to the liquidity shortfall.

8. 73 percent said that regional debt markets are not developed enough to sufficiently cover financial shortfalls, although the survey also showed that CFA members feel the debt/bond market will be the leading source of financing for the private sector.

9. 89 percent thought that the current cash flow environment will cause further dents to already declining corporate earnings.
10. The UAE has the largest available capital buffers to see out this challenging period and is expected to be the least affected by the liquidity shortfall.

Dell EMC participates as Platinum Partner at IDC IT Forum 2016 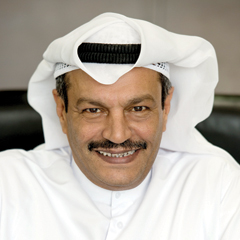 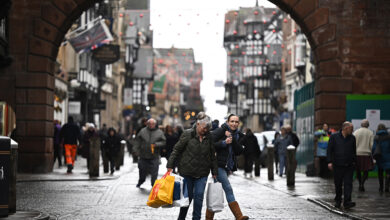 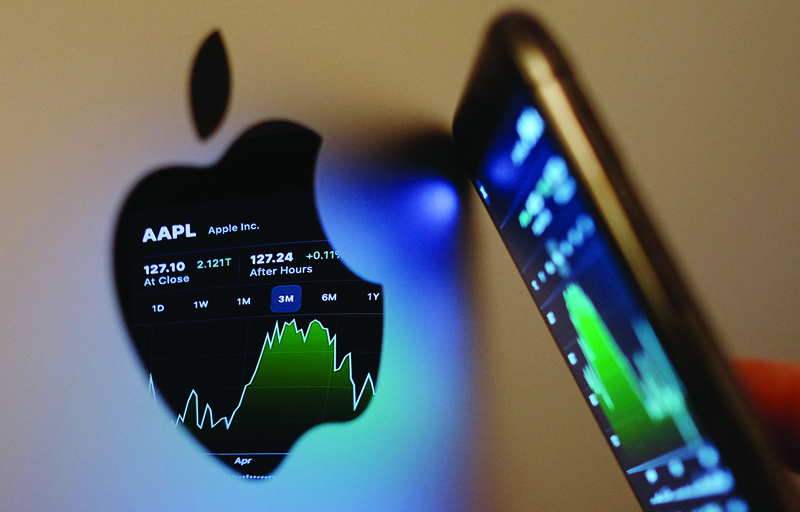 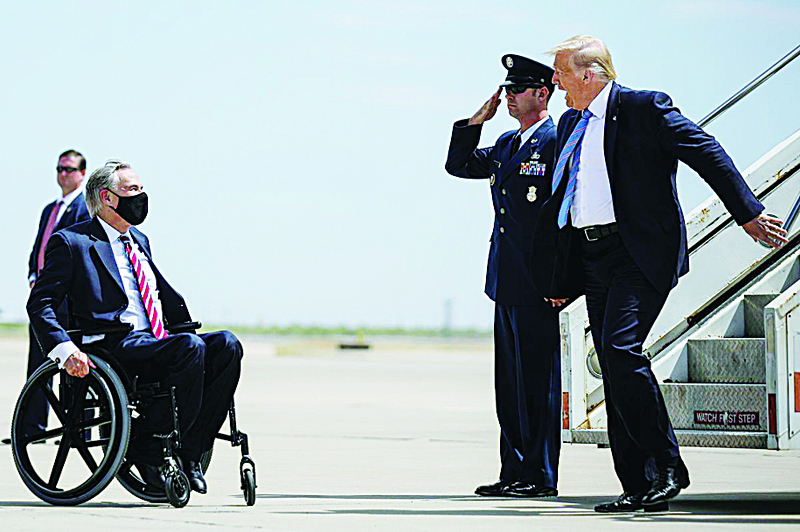 US recovery hampered by wobbly performance in powerhouse states