KUWAIT: A delegation of members from the German Business Council in Kuwait toured the historic museum of the National Bank of Kuwait in Sharq this week.

The delegation included a number of ambassadors, businessmen and representatives of various local and international institutions, as part of the bank’s strategy aiming to strengthen relations with the business community.

Salah Al Fulaij, Chief Executive Officer of National Bank of Kuwait, and a number of the bank’s top executives led the delegation on a tour. The German Business Council delegation also included a group of diplomats from other European countries including Austria, Hungary, the Netherlands, Poland and Sweden as well as representatives from the Embassy of the United States of America. Business leaders and officials from various sectors including trade, industry, health and education, Kuwait Investment Authority, Kuwait Industries Company, Mercedes, Siemens, Merrill Lynch, Equate Petrochemical Industries, KDD, Jarallah Clinics, Taiba Clinic, The Australian College of Kuwait, and Kuwait Airways were also in attendance.

National Bank of Kuwait serves Kuwait through building strategic relations and cementing a culture of constructive partnerships with different sectors across the country, as well as providing all possible support for Kuwait’s development in order to promote the national economy.

The visit included a tour of various sections of the museum to highlight the history and heritage of Kuwait. The visitors were also briefed on the historic evolution of NBK.

The museum utilizes interactive audio-visual presentation technologies in featuring a wide range of rare historical documents and unique collectibles, which identifies Kuwait’s history and the stages of the National Bank’s establishment and its emergence as the first local bank and the first shareholding company in Kuwait and the Gulf region.

The German Business Council in Kuwait consists of a consortium of non-governmental and non-profit companies representing various German, Austrian, Swiss companies operating in Kuwait. The Council also includes businessmen and experts working in local companies. The Council aims to promote and strengthen trade relations between Germany and Kuwait, through the creation of a platform that allows businessmen from both the German and Kuwaiti sides to exchange views and ideas. 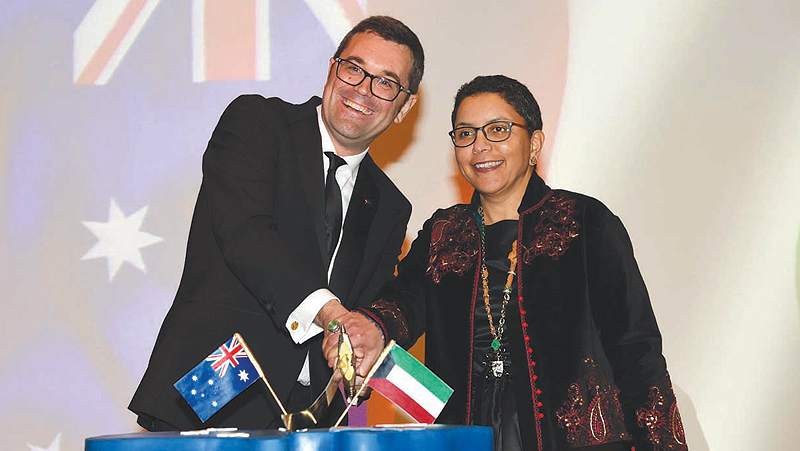 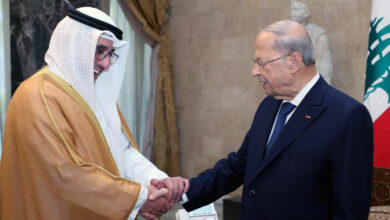