FRANKFURT: German Finance Minister Olaf Scholz came under fire Friday after documents showed he knew about suspicions of misconduct at disgraced payments company Wirecard as early as 2019. Wirecard collapsed spectacularly last month after admitting that 1.9 billion euros ($2.2 billion) missing from its accounts likely did not exist, in what auditors said appeared to be an “elaborate and sophisticated fraud”.

Scholz has described the Wirecard scandal as “unparalleled in the financial world” and called for reforms of the country’s finance watchdog Bafin. But a finance ministry report sent to the parliamentary finance committee on Thursday showed that Scholz was told in February 2019 that Bafin was investigating Wirecard executives “on suspicion of a violation against the prohibition of market manipulation”. Bernd Riexinger, leader of the far-left Die Linke party, said Scholz should urgently explain “why his ministry ignored” the warnings about Wirecard for so long.

“The sloppy oversight of multi-billion-euro companies is simply astounding,” he said. The Green party also demanded further clarifications. A finance ministry spokesman confirmed that the relevant departments were made aware of the Wirecard probe. “We kept parliament informed about this,” he added. German authorities have faced mounting criticism for not scrutinising Wirecard more closely despite the persistent media speculation of accounting irregularities, particularly by the Financial Times.

Wirecard’s ex-CEO Markus Braun was last month arrested on suspicion of market manipulation and falsifying accounts. He has been released on bail. The company’s former chief operating officer Jan Marsalek, who is also wanted by German prosecutors, is on the run. -AFP 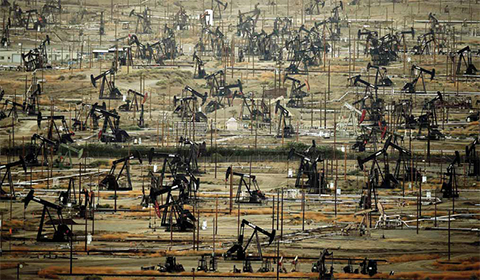 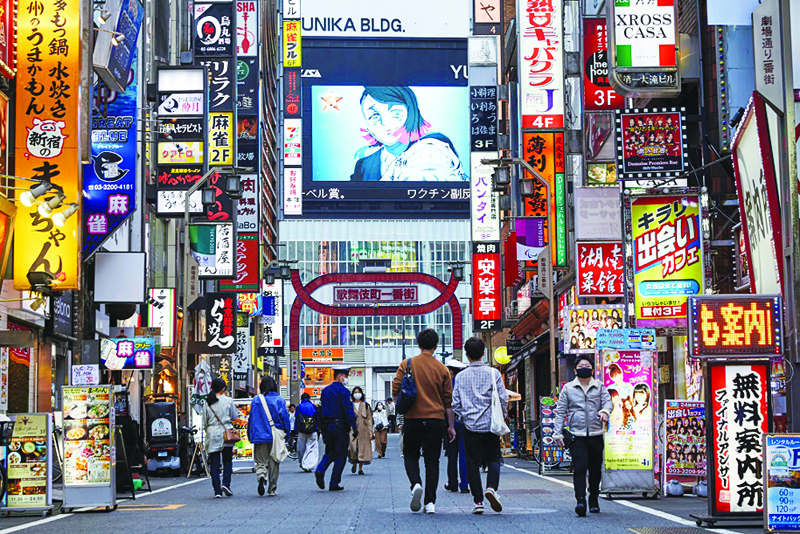 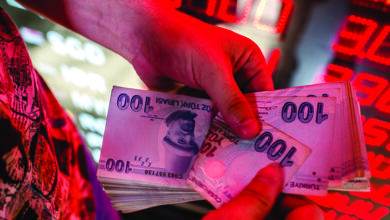