40-year-old Tunisian man may be involved

BERLIN: German prosecutors said yesterday that they have detained a Tunisian man they think may have been involved in last week’s truck attack on a Christmas market in Berlin. The 40-year-old, who wasn’t identified, was detained in Berlin during a search of his home and business, federal prosecutors said.

The man’s telephone number was saved in the cellphone of Anis Amri, a fellow Tunisian believed to have driven a truck into the market on Dec 19. Amri, 24, was killed in a shootout with Italian police in a suburb of Milan early Friday. Of the new suspect, prosecutors said in a statement that “further investigations indicate that he may have been involved in the attack.”
Twelve people died in the truck attack and dozens more were injured. The Islamic State group has claimed responsibility. Prosecutors have until Thursday evening to determine whether the case against the 40-year-old is strong enough for them to seek a formal arrest warrant. That would allow them to keep him in custody pending possible charges.

Investigators are trying to determine whether Amri had a support network in planning and carrying out the attack, and in fleeing Berlin. They’re also trying to piece together the route he took from Berlin to Milan. Italian police have said Amri traveled through France, and French authorities said on Tuesday that he made a stop in the eastern French city of Lyon.

Via Netherlands
Yesterday, Dutch authorities said they are checking to see if he fled first through the Netherlands, Germany’s western neighbor. “There are indications that he did travel via the Netherlands” on his way to Lyon, Wim de Bruin, a spokesman for the Dutch national prosecutor’s office, said. De Bruin refused to provide further details.

However, an Italian anti-terrorism investigator said the only evidence currently linking Amri to the Netherlands is a SIM card found in his possession after he was killed. German authorities are working on that strand of the investigation, the investigator said on condition of anonymity because he was not authorized to speak about the probe on the record. Amri had no phone with him in Milan, only the loose SIM card.

According to police, Amri also had a pocket knife and a few hundred euros in cash in a backpack that he was carrying when officers on a routine patrol stopped him to ask for identification in the Milan suburb of Sesto San Giovanni on Friday. He also carried a .22 pistol that he then used to shoot a police officer, hitting him in the shoulder.

The Italian investigator said the weapon appeared to be the same one used in Germany to kill the Polish driver of the truck that was commandeered for the Christmas market attack, but that final ballistic tests were still being carried out.
The body of the Polish driver, Lukasz Urban, was returned to Poland on Tuesday, said Aldoma Lema, a spokeswoman for prosecutors in the Polish city of Szczecin. There has been speculation over whether Urban still was alive at the time of the attack and struggled with Amri. His body was found in the truck’s cab.

German daily Bild reported Tuesday, without citing sources, that autopsy results showed Urban was shot in the head several hours before the attack and would have been dead or unconscious by that time. Lema said she could not give the time of his death. Another autopsy was performed in Poland on Wednesday and preliminary findings won’t be known for three weeks, she said. – AP 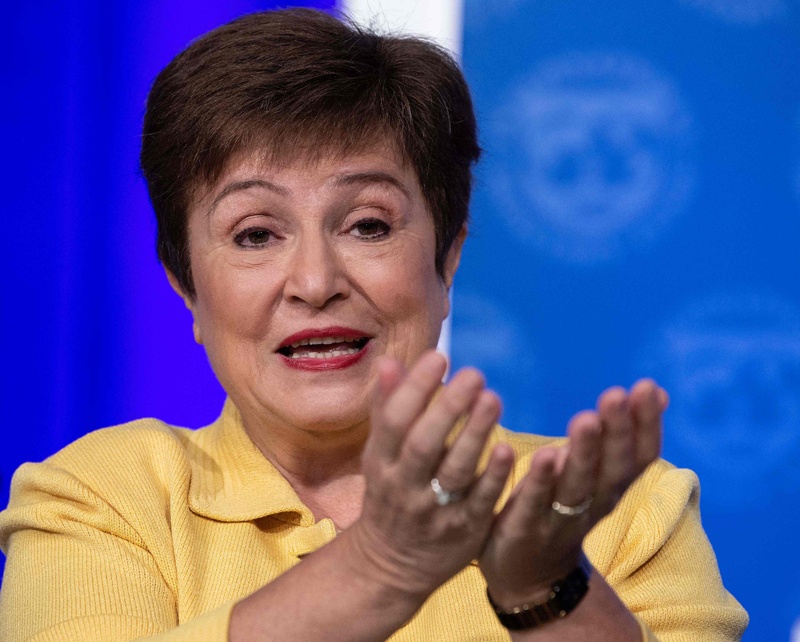 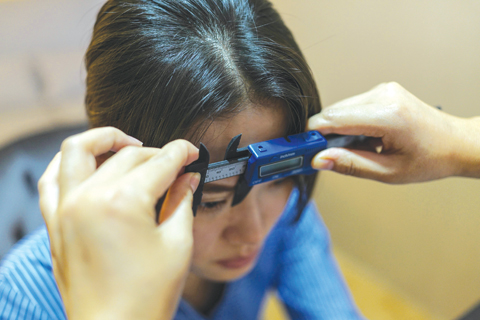 Going under the knife in China’s plastic surgery stampede 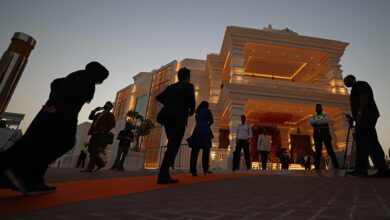 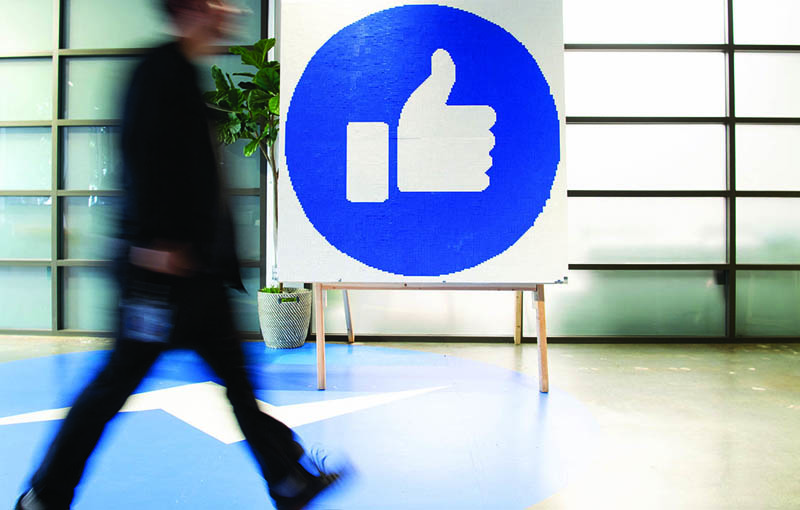 Misinformation fears after FB blacks out news in Australia