MANILA: Islamic militants who specialize in kidnappings-for-ransom have reported killing a German sailor and abducting her elderly male companion from their yacht in waters off the southern Philippines, the military said yesterday. A commander from the Abu Sayyaf group, which has earned many millions of dollars by kidnapping foreigners and beheaded others after ransom demands were not met, claimed responsibility for the latest incidents, regional military spokesman Filemon Tan said. Tan said the military had recovered the couple’s yacht, and the body of a naked white woman who had been shot was aboard.

He said the military had listened to an audio recording of a known Abu Sayyaf leader claiming responsibility for the raid on the yacht, and the abducted German man also spoke on the phone call.The abducted man identified himself as Jurgen Kantner, aged 70, and his companion as Sabine, according to Tan. It appeared the victims were the same as those abducted by Somali pirates off the Gulf of Aden and held hostage for 52 days in 2008. AFP interviewed Kantner and his wife, Sabine Merz, in 2009 about their ordeal when they returned to Somalia to retrieve their boat, named the Rockall.  Despite being subjected to a mock execution during his ordeal, Kantner said the threat of kidnapping would never stop him from sailing.

“My boat is my life and I don’t want to lose her, nothing more. I don’t care about pirates and governments,” Kantner said in the 2009 interview from Berbera, the main port in Somaliland. The Philippine military released a photo on Monday of the Rockall and said it had a German flag on it. Tan said the passports of Kantner and Merz were found on the Rockall. He said the photo in Merz’s passport appeared to match the body of the dead woman aboard, although her identity still needed to be confirmed. In Berlin, the German government said it did not comment on kidnappings of its nationals abroad.

Growing threat
The Abu Sayyaf, a loose network of militants based on remote islands in the southern Philippines, has defied more than a decade of US-backed military offensives against it and been on a lucrative kidnapping spree in recent years.  In 2014, the militants abducted another German couple off a yacht in the southern Philippines. They released the pair six months later after receiving what they said was the full ransom demand of 250 million pesos ($5.1 million).

The Abu Sayyaf beheaded two Canadian men this year after demands for millions of dollars were not met. The Abu Sayyaf is also blamed for kidnapping dozens of Indonesian and Malaysian sailors in the waters off the southern Philippines near where the Rockall was raided. Most of those sailors were released after ransoms were reportedly paid.  However some are still being held and another two Indonesian fishermen were abducted off Malaysia’s eastern Sabah state, a favorite Abu Sayyaf hunting ground, on the weekend. Jesus Dureza, a top security aide to President Rodrigo Duterte, said Monday the Abu Sayyaf was believed to be holding the Indonesians on their southern island strongholds.

The Philippine military launched a military offensive against the Abu Sayyaf after Duterte vowed in August to eliminate the group. But the Abu Sayyaf has continued to carry out raids apparently without hindrance, with the poorly equipped Philippine Navy and Coast Guard unable to police the vast expanse of water. Foreigners typically stay away from the far southern Philippine islands because of the kidnapping threat. However Islamic militants are also planning to kidnap foreigners in tourist hotspots of the central Philippines, roughly 500 kilometers from the Abu Sayyaf’s bases, the US government warned last week.- AFP 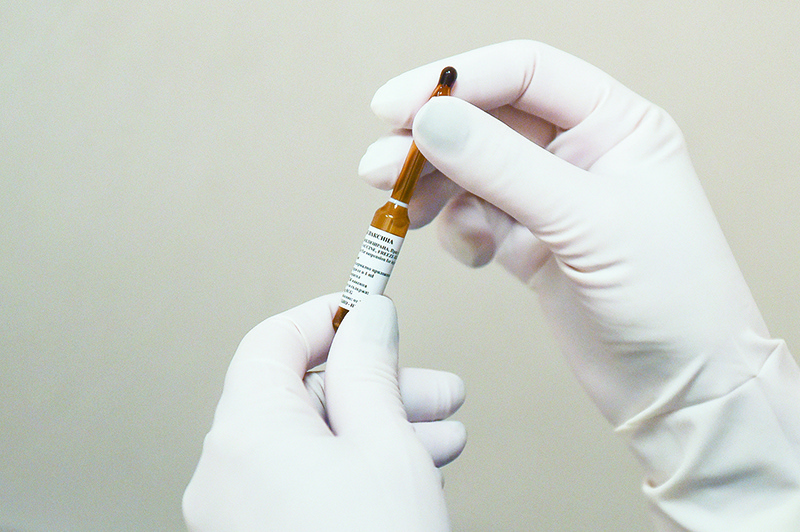 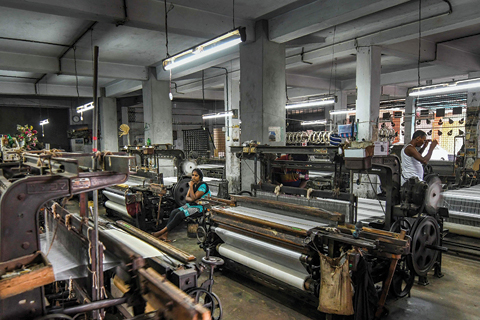 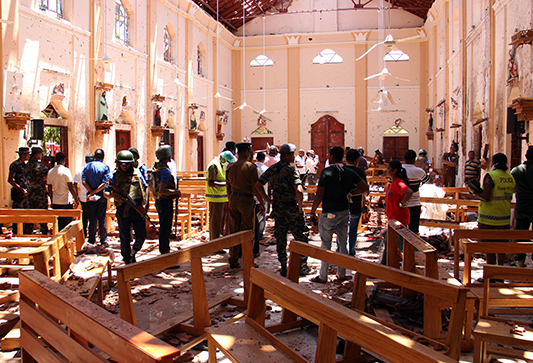