BERLIN: Germany yesterday slashed its growth outlook for next year, saying it expects trade conflicts, Brexit and other sources of uncertainty abroad to continue weighing on an economy that remains buttressed by domestic strength. Europe’s largest economy should expand by 1.0 percent in 2020, the economy ministry said, down from a 1.5 percent forecast it made earlier this year.

Nevertheless, “even if prospects are currently muted, there is no threat of an economic crisis,” Economy Minister Peter Altmaier said in a statement. “Export-oriented industries” are suffering, but “domestic growth remains intact” with “rising employment and incomes”, he added.

For the full year 2019, government economists stuck to their projection of 0.5 percent growth this year. That is a fraction of the 1.4 percent achieved in 2018 or 2.2 percent the year before. Germany is already believed to be in a technical recession-defined as two successive quarters of negative growth.

Economic output fell by 0.1 percent in April-June, and July-September figures slated for release next month are expected by the Bundesbank (central bank) to show another contraction. The first recession in nine years marks the end of a post-2008 golden decade for Europe’s largest economy, which has enjoyed steady growth buoyed by both exports and domestic demand. But the country’s massive trade surplus-a source of national pride for many media outlets-has turned into a weakness since President Donald Trump launched his US-China trade war.

Other risks to international commerce, like Brexit uncertainty, have also weighed on Germany. Increasing numbers of large firms are announcing layoffs or slashing workers’ hours, job creation is slowing and economic indicators point toward slowdown. Germany is now the “problem child” of Europe, daily Sueddeutsche Zeitung judged yesterday, with no other industrialized country apart from Italy slated to grow so slowly next year.

Target ‘black zero’
With economic headwinds mounting, calls have grown at home and abroad for Germany to loosen the straps of its self-imposed fiscal straitjacket. Economists, politicians and commentators are discussing whether it might be time to abandon Berlin’s longstanding “black zero” policy of no new debt, allowing government to spend and stimulate growth. International institutions like the IMF have long called on Germany to fork out more, repeating its appeal Tuesday for Berlin to deploy its financial firepower.

More such calls can be expected from a G20 finance ministers’ gathering in Washington yesterday, which will likely highlight the potential benefits for Germany’s partners. “If the current economic slowdown in Germany leads to a rethink of the role of expansionary fiscal policies and reinterpreting the ‘Black Zero’, both the German and the eurozone economy would benefit,” said ING bank economist Carsten Brzeski. “When, if not now, is the perfect time for investing in digital and traditional infrastructure projects given negative interest rates and high investment needs?” he asked.

So far, Chancellor Angela Merkel’s government has resisted such calls, even if the finance ministry has said “Germany has the firepower for a real crisis” with stimulus and structural reform plans at the ready if needed. For now, the government is still taking a cautious stance, highlighting that a shallow “technical” recession doesn’t justify the high levels of government intervention seen during a deeper downturn.

What’s more, opponents of simply throwing more money at Germany’s problems note that even massive government budget surpluses raked in during the good years have not been used up.

KD 2,000 worth of fake coins confiscated at airport cargo 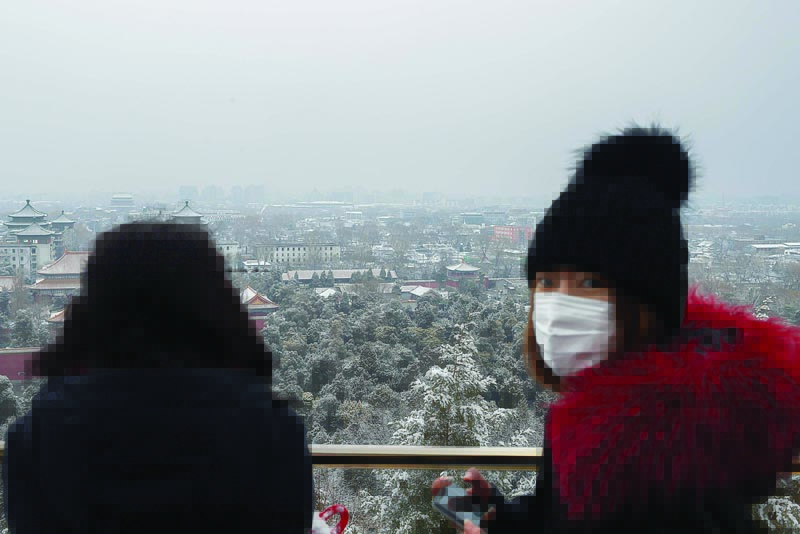 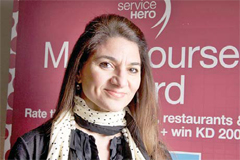 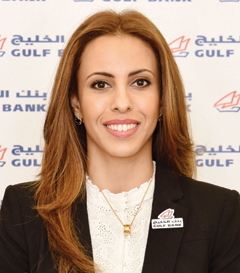 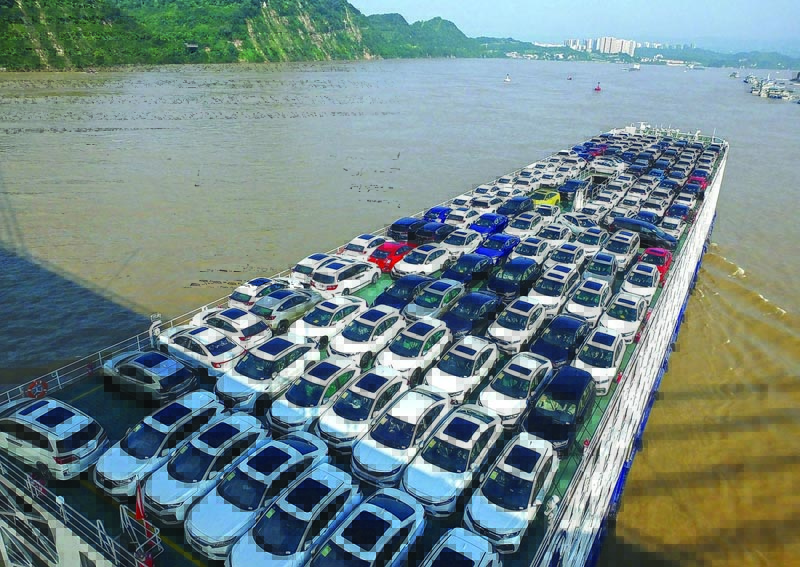