FRANKFURT: German police staged nationwide raids on Wednesday and arrested 25 people suspected of belonging to a far-right “terror cell” plotting to overthrow the government and attack parliament. Around 3,000 officers including elite anti-terror units took part in the early morning raids and searched more than 130 properties, in what German media described as one of the country’s largest police actions ever against extremists.

The raids targeted alleged members of the “Citizens of the Reich” (Reichsbuerger) movement suspected of “having made concrete preparations to violently force their way into the German parliament with a small armed group”, federal prosecutors said in a statement. Those arrested are accused of having formed “a terrorist group by the end of Nov 2021 at the latest, which had set itself the goal of overcoming the existing state order in Germany and replacing it with their own kind of state”, they said.

Two of the 25 arrests were made abroad, in Austria and Italy. The prosecutors in Karlsruhe said they had identified a further 27 people as suspected members or supporters of the terror network. “The accused are united by a deep rejection of state institutions and the free, democratic basic order of the Federal Republic of Germany,” they said. The Reichsbuerger movement includes neo-Nazis, conspiracy theorists and gun enthusiasts who reject the legitimacy of the modern German republic.

Its followers generally believe in the continued existence of the pre-World War I German Reich, or empire, under a monarchy and several groups have declared their own states. Long dismissed as malcontents and oddballs, the Reichsbuerger have become increasingly radicalized in recent years and are seen as a growing security threat. The investigation gave “a look into the abyss” of far-right terror from the movement, Interior Minister Nancy Faeser said in a statement.

According to prosecutors, the terror cell suspects believe in Reichsbuerger and QAnon conspiracy theories and are “strongly convinced” that Germany is run by a “deep state” that needs to be toppled. The suspects were aware that their plan “could only be realized by using military means and violence against state representatives,” prosecutors said.

They allegedly planned to appoint one of the arrested suspects, identified by local media as aristocrat and businessman Prince Heinrich XIII Reuss, as Germany’s new leader after the coup. Heinrich XIII had already sought to make contact with Russian officials to discuss Germany’s “new state order” after the coup, prosecutors said. There was however “no indication that the contact persons responded positively to his request”.

A Russian woman named only as Vitalia B, who was among those arrested on Wednesday, is suspected of having facilitated those contacts, prosecutors added. The Russian embassy in Berlin said it did “not maintain contacts with representatives of terrorist groups or other illegal entities”, according to a statement carried by Russian news agencies.

As part of the preparations for the coup, members of the alleged terror cell acquired weapons, organized shooting practice and tried to recruit new followers, particularly among the military and police, according to prosecutors. Former soldiers are believed to be among the members of the recently established terror group, they said. An ex-MP for the far-right AfD party was also among those accused of being part of the plot, according to German media reports.

Justice Minister Marco Buschmann praised on Twitter the dismantling of the “suspected terror cell”, saying it showed that Germany was able to defend its democracy. Germany’s domestic intelligence service estimates that the Reichsbuerger scene consists of around 20,000 people. Of those, more than 2,000 are deemed potentially violent. – AFP 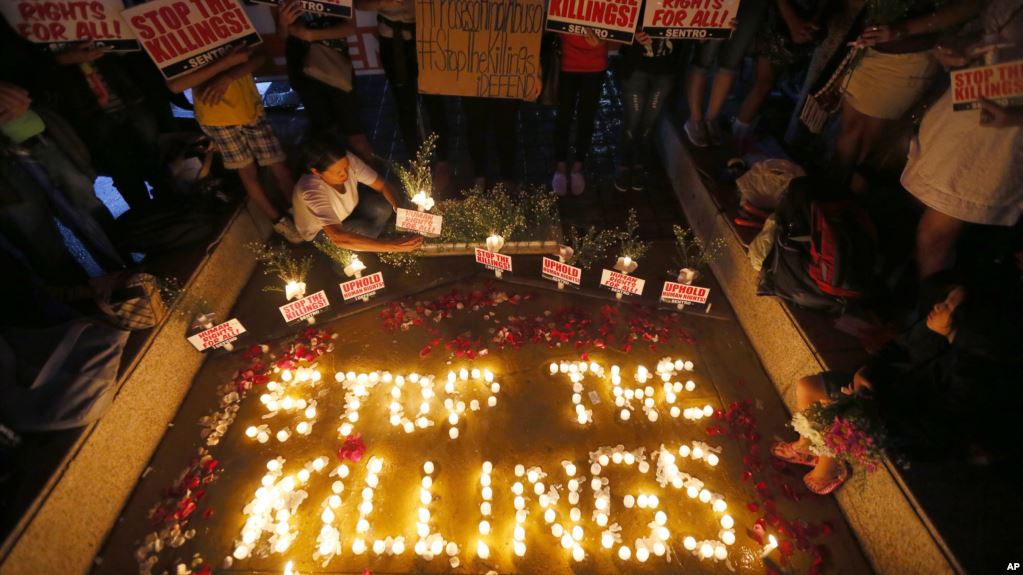 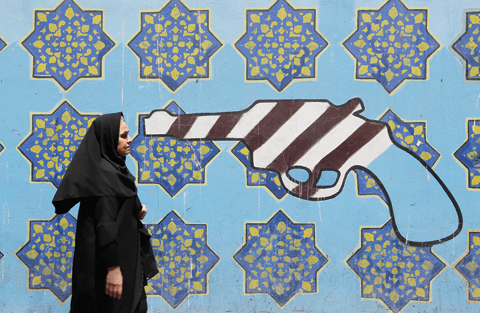 Trump warns against business with Iran as sanctions return 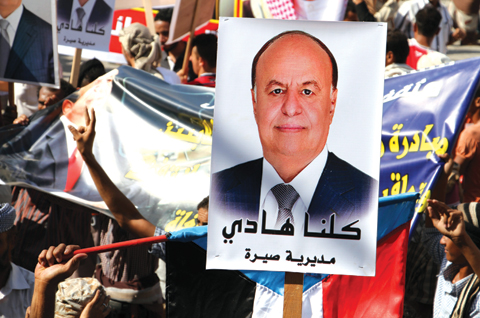 As divisions widen, role of Yemen’s president in doubt 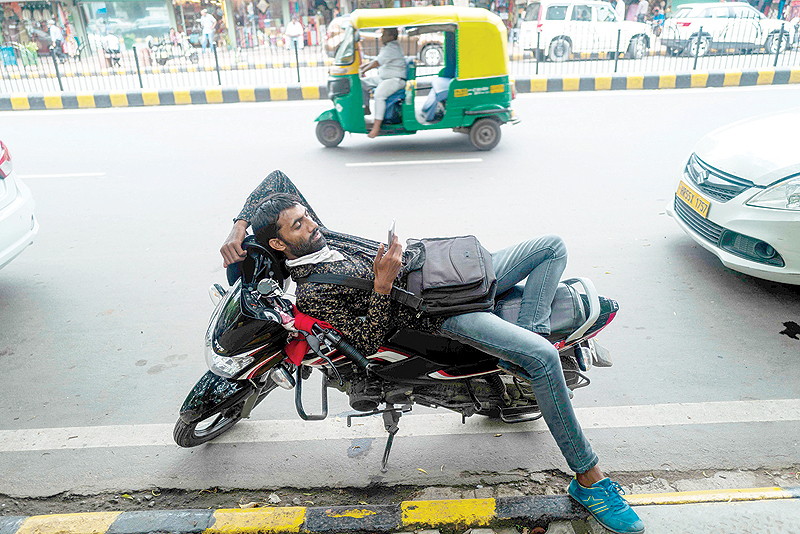