BERLIN: German prosecutors said yesterday they have charged Wirecard’s former chief executive Markus Braun and two other high-ranking managers for the colossal commercial fraud that led to the collapse of the payment company. The trio are accused of market manipulation, embezzlement and gang fraud on a commercial scale, said prosecutors in Munich, noting that the indictment itself runs to 474 pages.

The German fintech company, once touted as a shining star of innovative start-ups, crashed in June 2020 after admitting that a missing 1.9 billion euros ($2.1 billion) from its balance sheets likely didn’t exist. The time it took for prosecutors to file formal charges underlined the intricate and complex web of fraudulent transactions implicating Wirecard subsidiaries and third-party companies that took investigators across the world to unravel.

Among victims of the fraud were banks that had provided credit of 1.7 billion euros to Wirecard. Bonds worth 1.4 billion euros had also been issued and are unlikely to be repaid. “All the accused group members were acting in an industrial fashion in these six cases of fraud, because that is how they secured their own salaries, including partially profit-related portions,” prosecutors said in a statement. Braun for instance, received at least 5.5 million euros in dividends, they said.

The other two accused are chief accountant Stephan von Erffa and director of Wirecard’s Dubai subsidiary Oliver Bellenhaus. Prosecutors said they risk “several years” in prison if found guilty. The trio had presented “incorrect” accounts for the financial years 2015-2018 by allegedly including revenues from so-called third party acquirer (TPA) businesses — companies that do not have their own licences to operate payment services or because they are involved in high-risk activities such as pornography or gambling. However, the proceeds reported as arising from the TPAs — three companies in Dubai, the Philippines and Singapore — actually “did not actually exist,” said prosecutors. The funds held allegedly in the Singapore TPA which were accounted as reaching almost a billion euros, “never existed at any time”. Balance sheet confirmations were falsified by the alleged third-party trustee or by Bellenhaus on the orders of von Erffa, said prosecutors.

But the company was able, at that time, to repeatedly fend off the claims and the FT’s journalists themselves came under investigation over the reports. The huge scam unraveled in June 2020 when auditors EY said they were unable to find 1.9 billion euros of cash in the company’s accounts. The sum, which made up a quarter of the balance sheet, was supposedly held to cover risks in trading carried out by third parties on Wirecard’s behalf and was meant to be sitting in trustee accounts at two Filippino banks.

But the Philippines’ central bank has said the cash never entered its monetary system and both Asian banks, BDO and BPI, denied having a relationship with Wirecard. While key figures in the company have since been detained, including Braun, the company’s former COO Marsalek, who is wanted by German prosecutors, remains at large. Prosecutors said efforts to hunt down Marsalek are “ongoing”. The scandal, described by then finance minister Olaf Scholz as “unparalleled” in Germany, sparked an overhaul of market oversight by regulator Bafin. -AFP

Germany to buy dozens of US fighter jets in spending spree 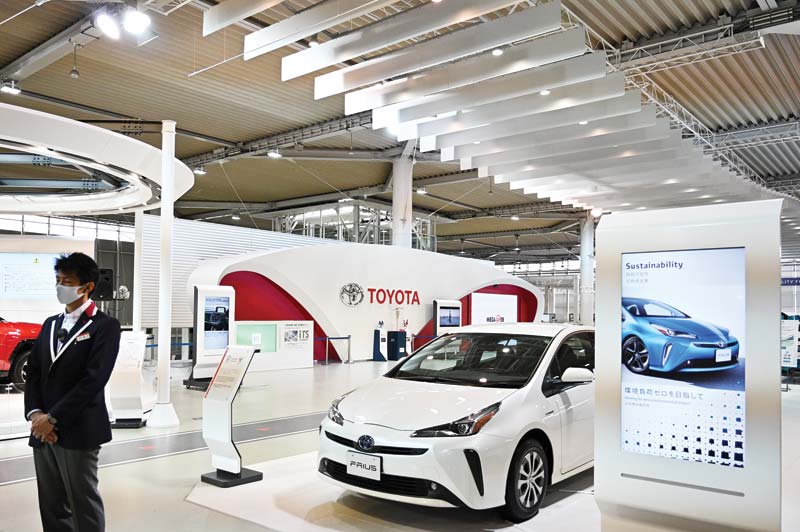 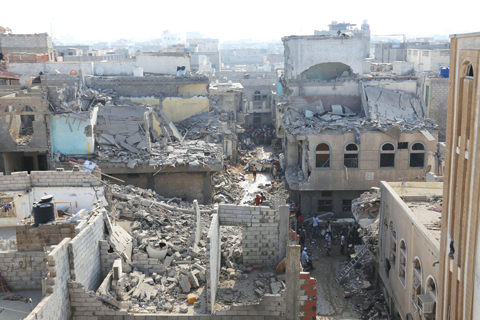 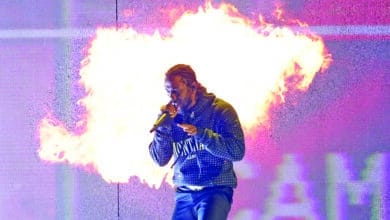