FRANKFURT: As Germany scrambles to reduce its dependence on Russian energy, the pungent fumes from the manure and other organic waste in Peter Kaim’s farm could be part of the solution. An hour’s drive west of Berlin, a strong smell emanates from three large cylinders in the middle of a muddy field on Kaim’s property shared with 100 dairy cows. Every day, tons of organic waste-mainly manure, corn and grass-are poured into these receptacles.

In a process called “methanisation” fuelled by bacteria, the organic matter is transformed into gas. This mini power plant supplies heating to about 20 homes in the village of Ribbeck, known for a pear tree whose praises the beloved 19th century writer Theodor Fontane once sang in a classic poem. Everything “comes 100 percent from our farm”, Kaim told AFP. The farmer prides himself on “independent” energy production against the backdrop of the war in Ukraine, and calls on the state to “adopt simpler authorization procedures” to help biogas become a bigger part of the mix in Germany.

Like this operator, the entire biogas sector sees its chance in the current crisis as Berlin looks to quickly curb its dependence on Moscow for energy. Before the Ukraine war, Germany imported 55 percent of its natural gas from Russia, half its coal and around 35 percent of its oil. In a sign that their message is being heard, the German government announced this month its desire to “increase the production of ‘green’ gas”, as part of moves to boost resilience in the face of rising energy prices.

For the moment, biogas accounts for only one percent of consumption in Europe’s top economy. “We could immediately increase our production by 20 percent, and replace five percent of Russian gas, if some regulatory barriers were lifted tomorrow,” Horst Seide, president of the German federation of biogas producers, told AFP.

A concerted effort to boost the sector would allow it in the long term “to produce two-thirds of the capacity of Nord Stream 2”, the gas pipeline project which Berlin suspended after last month’s Russian invasion of Ukraine, according to the industry group. The history of biogas in Germany goes back decades. In the early 2000s, the country threw its weight behind the sector, making it a European leader.

Half of the continent’s methanizers are located in Germany. But beginning in 2014, the German government reversed course, deciding to curb the production capacity of the industry with a complex system of targeted subsidies. The main objection stemmed from the massive industrialization of the sector, which posed serious environmental problems linked to the increased risks of water pollution and leakage of polluting gas.

A land grab for energy use to the detriment of food production has also been a cause of concern. The agriculture ministry says 14 percent of Germany’s farmland is already used for the generation of energy. As a result of disincentives, the opening of new biogas facilities has declined sharply, from 1,526 in 2013 to 94 in 2014, just after the regulatory change, to a mere 60 in 2021.

The sector says it has learned from its mistakes and wants to be part of the solution when it comes to pulling away from Russian gas, calling for regulations to be loosened. However, some experts are skeptical. “In a future context of food insecurity due to the war in Ukraine, it is complicated to defend an increase in biogas production using the current model,” Michael Sterner, an energy researcher at the University of Regensburg, told AFP.

The expansion of production can be done in a “decentralized” way using small installations and “sustainable raw materials”, responds Ingo Baumstark, spokesman for the federation of gas producers. The industry says it wants to abandon maize monocultures dedicated exclusively to energy production to focus on residue and waste from agricultural production. But such a model, an improvement from an environmental point of view, would require a colossal logistical operation. Currently 80 percent of the organic matter used for biogas in Germany comes from plants grown exclusively for this purpose, according to the German Environment Agency. – AFP 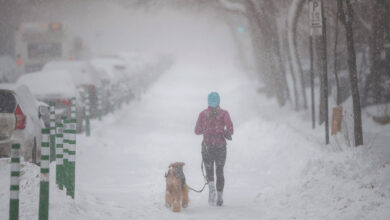 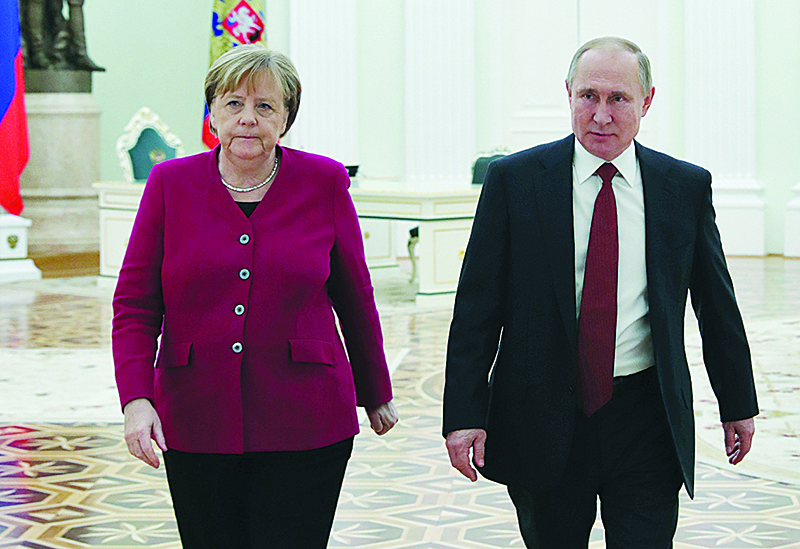 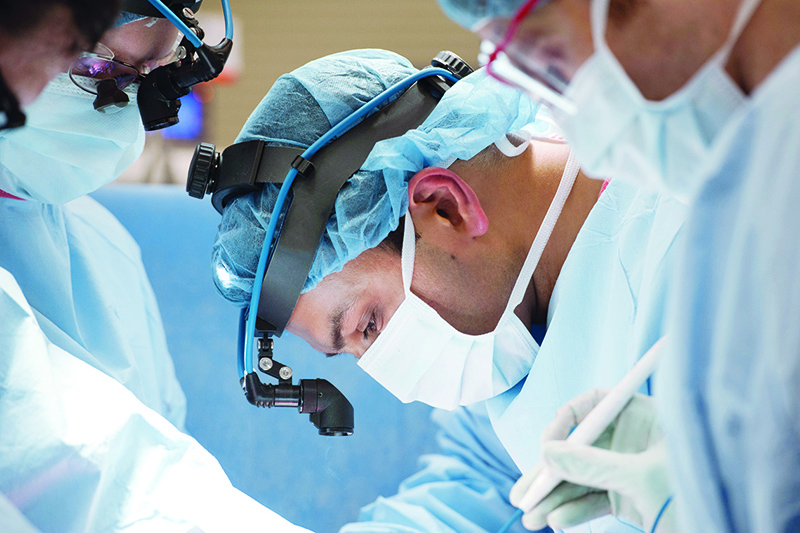 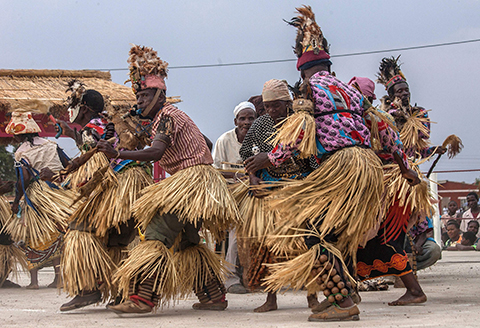