FRANKFURT: The German authorities tightened the screws on Volkswagen yesterday, saying they would order it to recall 2.4 million vehicles across the country that are fitted with pollutioncheating software. As the embattled auto giant continues to struggle to resolve its deepest-ever crisis, the authorities appear to be losing patience. “We are going to issue the order” to recall 2.4 million vehicles, a spokesman for the KBA or federal transport authority said. And to make sure that order is carried out, the KBA would oversee the operation, he added. VW, the world’s biggest carmaker in terms of sales, was plunged into a crisis of global proportions last month, when it was forced to admit that it had fitted 11 million diesel cars worldwide with devices aimed at cheating pollution tests.

The revelations rocked the automobile sector around the world and cost VW’s chief executive Martin Winterkorn his job. In addition to the costs of recalling so many vehicles, the once-respected automaker now faces billions of euros (dollars) in potential fines and legal costs, not to mention the still incalculable fallout in terms of lost sales and customer trust. The company has set aside 6.5 billion euros in the third quarter, but its new chief executive Matthias Mueller said that would likely only meet repair costs. Last week, VW put forward a plan to begin recalling the vehicles from January 2016. Neither the KBA nor the German transport ministry had commented so far on VW’s roadmap to solve the scandal. But Transport Minister Alexander Dobrindt told journalists in Berlin that given the scale of the recall action in Germany, it was right that the KBA oversee it. “The dimensions mean that monitoring and oversight are necessary,” Dobrindt said.

Previously, the number of cars in Germany that had been equipped with the pollution-cheating software had been put at 2.8 million. The slightly reduced number of 2.4 million reflected the fact that some of those vehicles were no longer on the road, Dobrindt explained. The KBA had given VW until the end of October to come up with the technical solution for the two-litre diesel engines, where a simple software change would suffice, the minister continued. For the 1.2-litre and 1.6-litre engines, the carmaker had until the end of November to present its solutions.

‘Constructive cooperation’
According to the mass-circulation daily Bild, the German authorities were running out of patience with VW and felt the carmaker’s own proposals for a voluntary recall were not enough. But minister Dobrindt told reporters that VW was cooperating “constructively,” while the auto giant for its part was not immediately available to comment. Ties between politicians and the auto industry are traditionally very close in Germany and politicians have been reluctant to attack VW openly since the scandal broke, as it is seen as a flagship of German industry and is a major employer. The regional state of Lower Saxony where VW is headquartered holds a stake in the group. —AFP

China’s billionaires overtake US: Survey - Turning point for the super-wealthy 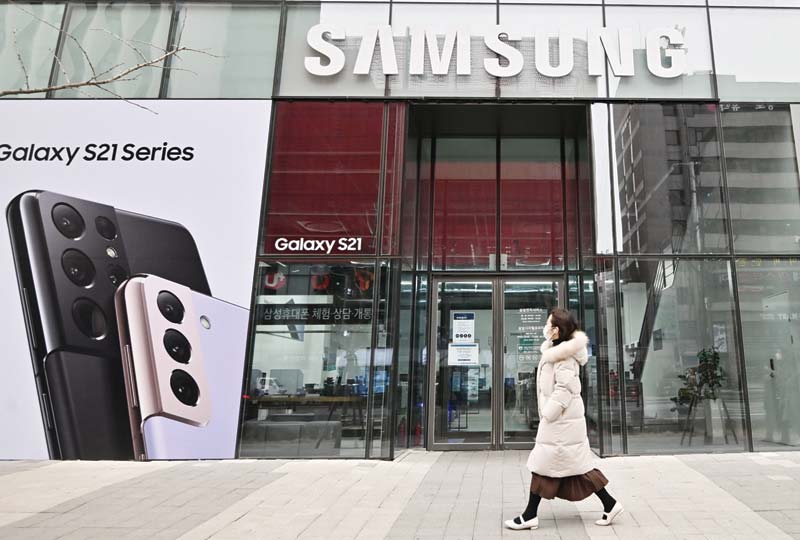 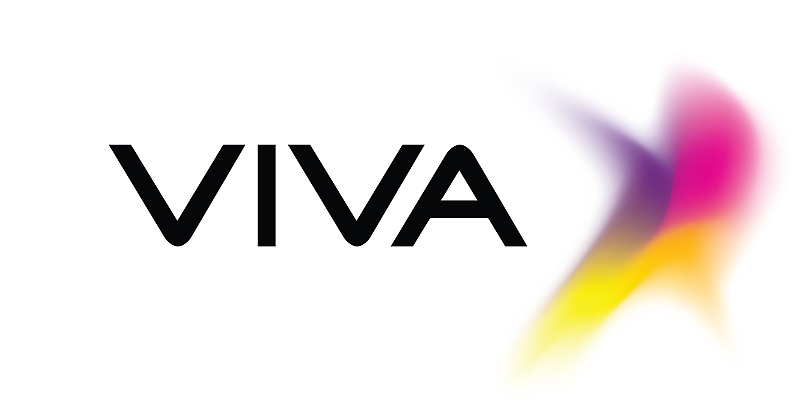 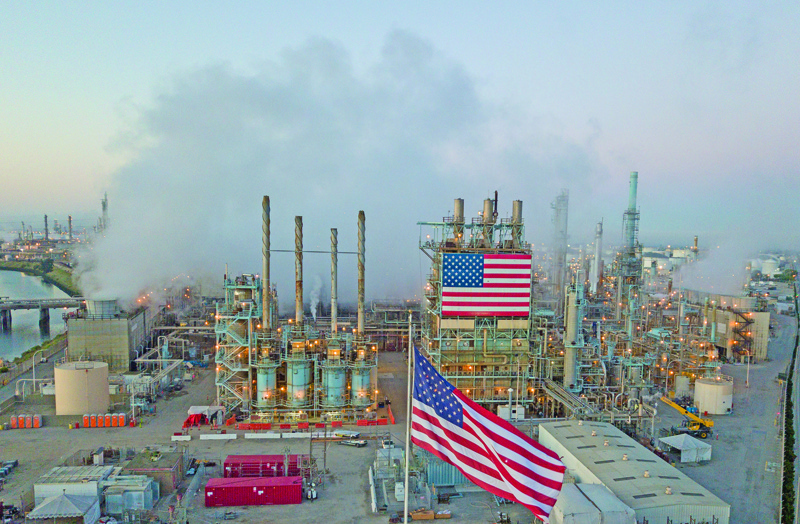 US oil slides below $15 on storage worries 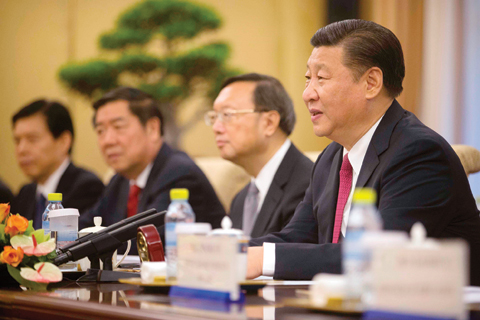