FRANKFURT: The German parliament passed legislation on Friday to raise the minimum hourly wage to €12 ($12.85), a key promise made by Chancellor Olaf Scholz’s during his campaign for election last year. The measure cleared the Bundestag lower house by a large majority, with support from deputies from the ruling centre-left-led coalition as well as the far-left Linke party. The conservative CDU and far-right AfD abstained.

The one-third increase will affect 6.2 million people, among an active working population of 45.2 million people. The law will see the minimum wage go up in two steps, from €8.82 to €10.45 on July 1, followed by a second increase to €12 on October 1. Labor Minister Hubertus Heil called the move a “matter of respect” for hard work, saying that for low-wage earners it would mean the “biggest pay increase of their lives”.

A flagship policy in Olaf Scholz’s campaign manifesto for elections last September, the change is not without its critics. Some experts fear it will add to wage pressures and price rises at a point where inflation is already unusually elevated. In May, consumer prices rose at a 7.9 percent clip, a post-reunification record for Germany driven by the rising cost of energy.

A recent survey of 800 businesses by the commercial foundation Familienunternehmen found that 89 percent of leaders feared such a wage-price spiral. Sectors already under pressure from increases in the prices for raw materials are particularly concerned. The agricultural business lobby DBV warned against the “massive” impact of the wage hike.

Others argue the risks emanating from the measure are more limited. Reasonable salary increases were needed to “stabilize the economy” the president of the influential DIW economic institute, Marcel Fratzscher, wrote in a column. At the same time, unions are calling for even more significant pay rises to match the soaring cost of living. Temporary inflation was “not as damaging” for the state as the loss of purchasing power for employees, the head of the German trade union federation DGB, Yasmin Fahimi, said. Workers in a variety of sectors are in the process of negotiating new pay settlements. In steel, several thousand employees held a strike in recent days to demand an increase of 8.2 percent.

German car sales suffered another blow in May, official figures published Wednesday showed, as the Russian invasion of Ukraine and tight supply chains compounded industry woes. New registrations in Europe’s top economy fell by 10.2 percent year-on-year to just over 207,000 cars, the federal transport authority (KBA) said in a statement. It came after the same indicator slumped by 21.5 percent in April and 17.5 percent in March.

“The market and production continue to be limited by a lack of primary and intermediate products, high raw material prices and general uncertainty due to the continuing war in Ukraine,” the VDA auto industry association said in a statement. EY sector analyst Peter Fuss said the automobile industry was “stuck in its worst production crisis in the post-war period”. Throughout 2021, auto manufacturers battled persistent supply issues, which hampered production and saw sales drop. Those problems worsened in recent months with China’s most severe outbreak of COVID-19 in two years.

With crucial components from Ukraine running short and Western sanctions against Moscow adding further pressure on already stressed supply chains, the outlook for the flagship industry has darkened further. The German market registered 1.0 million new vehicles in the first five months of the year, around nine percent fewer than in the same period of 2021 and down 33 percent from 2019 before the pandemic.

However, domestic production showed a significant rebound, increasing 25 percent year-on-year. Compared to 2019, though, production in the first five months of the year came in 34-percent lower than before the crisis. Electric vehicles proved an exception to the gloomy reports, with sales up 8.9 percent in May to represent 14.1 percent of new registrations, as petrol- and diesel-fuelled vehicles showed strong drops in sales. – AFP

US can confront inflation 'without sacrificing' economic gains: Biden 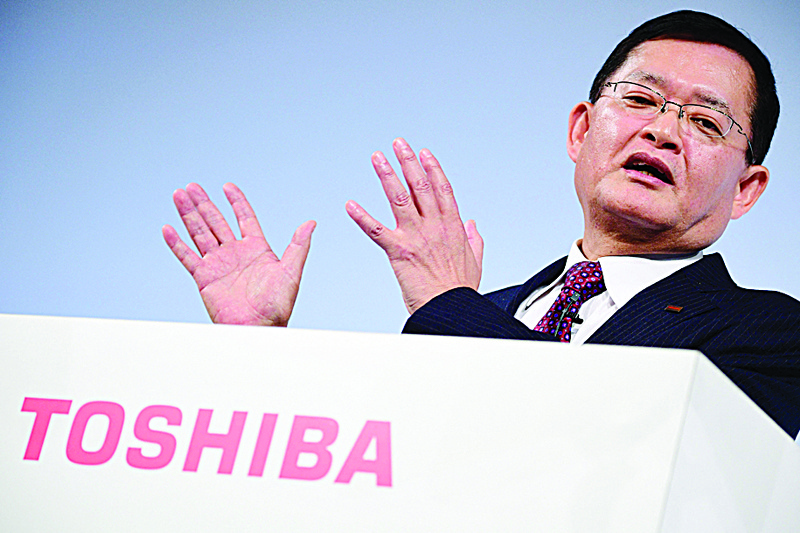 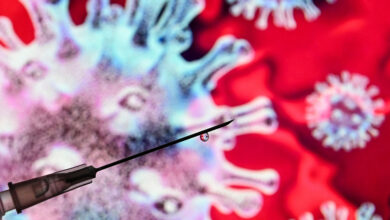 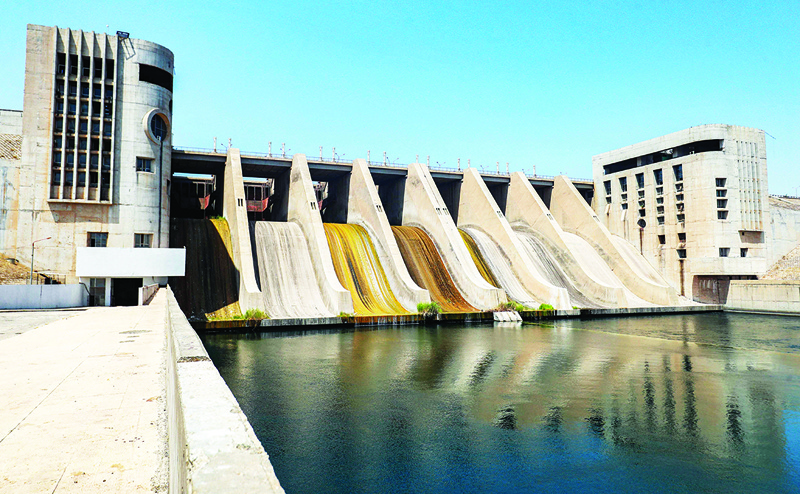 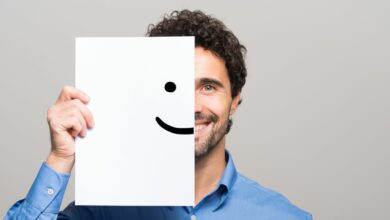