PARIS: Germany and Qatar battled into the knock-out round of the World Handball Championships with pool-phase wins over Saudi Arabia 38-24 and Argentina 21-17 respectively on Tuesday as holders France beat Russia 35-24 to take pole position in their group.

For European champions Germany it was a third win from three games in Group C and they even partially rested their star winger Uwe Gensheimer, who nevertheless racked up four goals in 30 minutes in Rouen and oversaw a first half where the result was wrapped up with the score 21-13 at the break.

“It was difficult to keep the concentration high in this game, but this was quite normal after we had a similar match against Chile,” said Germany coach Dagur Sigurdsson.

“Now we have to step up and show a higher quality against Belarus tomorrow.” Qatar stunned Group D rivals Argentina in Paris in a low-scoring affair and the Qataris can thank their goalkeeper Danijel Saric for his 14 saves.
It means neither regional rivals Bahrain nor the Argentines can catch them in the standings.

Tunisia could have secured a last-16 spot too in Group B but for a late collapse after they let slip a 28-23 lead in the last five minutes as Slovenia fought back to force a thrilling 28-28 draw.

That means Macedonia are also through to the next round without throwing a further ball, while Tunisia have been overtaken by Iceland, who beat Angola 33-19, with one more group game to play.

In Group B top spot will be played between Spain and Slovenia today. The four top teams out of six in each group advance to the next round. France and Russia are already through to the last 16 so the battle in the western city of Nantes was for top spot in Group A.

Adrien Dipanda and Kentin Mahe starred for the the French, who have won three of the last four world titles, scoring 15 goals between them, ensuring the top spot which gives the titleholders a more favourable path to the semi-finals.
“We’ve shown that we were very strong on both sides of the court tonight, against a Russian team that was to be taken very seriously,” said France’s Nedim Remili.

“Now that the first spot’s secured, we’re going to stay as focused as possible in order not to lose the confidence we’ve gathered.”
Also in Group A, Norway beat Brazil 39-26 thanks to seven goals from Sander Sagosen, with both teams already through to the knock-out round. Poland edged Japan 26-25 with both teams already eliminated. – AFP 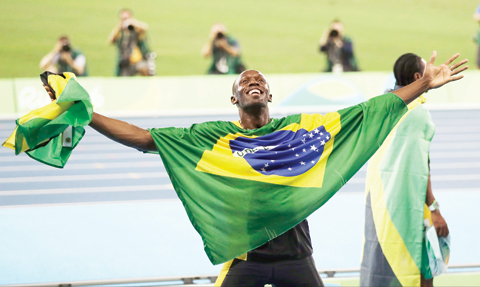 Unbeatable Bolt signs off with triple-triple 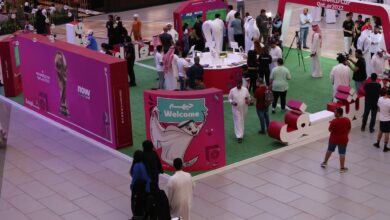 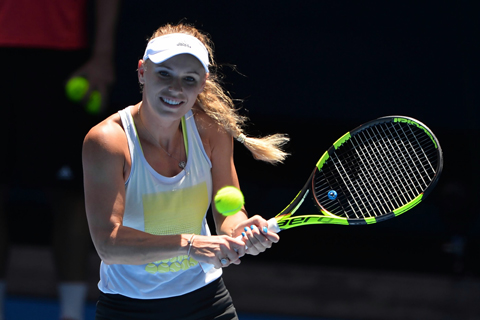