BERLIN: Germany has repatriated eight women who joined the IS terror group and 23 children from northern Syria in the biggest such transfer since 2019, the foreign ministry said. “The children are not responsible for their situation… the mothers will have to answer for their acts,” Foreign Minister Heiko Maas said in a statement issued overnight from Wednesday to Thursday.

“He said many of them were held in custody on arrival in Germany”. Federal prosecutors said three of the women were arrested on arrival at Frankfurt airport and charged with membership in a terror organization and for neglecting the care and upbringing of their children. One of the accused, Romiena S, had allegedly showed her daughter IS execution videos as she raised her with the radical Islamist teachings of the group. She is also accused of keeping watch on a Yazidi woman enslaved by the IS and requiring her to say Muslim prayers.

The other two arrested were named as Solale M and Verena M. Denmark also brought three women and 14 children to its territory as part of the same operation, carried out with US military support, Berlin said. Maas said he was “happy” to have brought back to Germany people, especially children, identified “as being in particular need of protection”.

“They are mostly sick children or those with a guardian in Germany, as well as their brothers and sisters and their mothers,” the foreign ministry said. The group was repatriated from the Roj camp in Kurdish-controlled northeastern Syria. Tabloid-style daily Bild reported that foreign ministry and police officials landed in the region early Wednesday on a US military plane, which then brought the group to Kuwait before they boarded a flight to Frankfurt.

The women are aged between 30 and 38 and come from several regions around Germany, Der Spiegel weekly reported. Countries have been wrangling over how to treat captives linked to IS since the group’s fall in March 2019. Most European countries carry out repatriations on a case-by-case basis. Germany’s last joint repatriation alongside Finland in December 2020 brought back five women and 18 children. – AFP 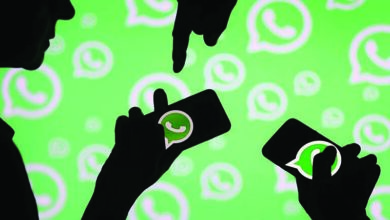 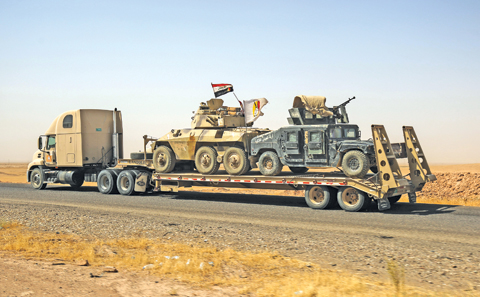 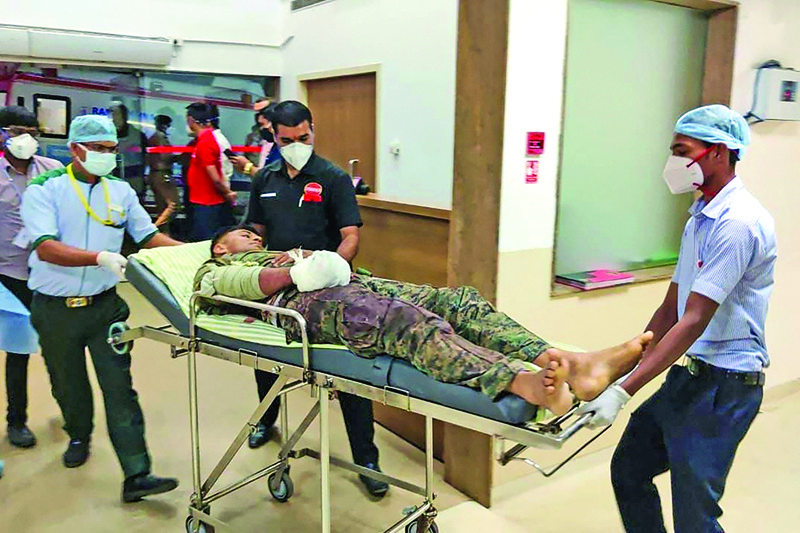 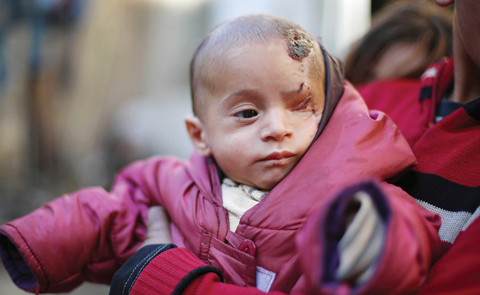