Nothing has come easy for the 29-year-old Fuellkrug, who 12 months ago was toiling away in the second division, far from the national team radar after four major knee operations. It was around that time Fuellkrug hit a rich vein of form which propelled Werder Bremen back into the top flight. A return to the elite has not slowed Fuellkrug, who is the top German scorer in the Bundesliga this season with 10 goals in 14 matches.

With Germany in danger of a second successive World Cup group-stage exit, Flick turned to Fuellkrug to come off the bench against Spain and the striker delivered what could prove a turning point for the four-time world champions. Speaking after the 1-1 draw at the Al Bayt Stadium, Flick summed up Fuellkrug’s value to the team, saying “he showed us how to score goals”.

While Flick’s statement may have been made partly in jest, it does strike at the heart of a problem German football has had since the retirement of all-time top scorer Miroslav Klose after their World Cup win in 2014. Germany scored 18 goals on their way to the 2014 title, seven of which came in the semi-final demolition of Brazil. In 2010, the Germans scored 16 on their way to a third-place finish. When they crashed out in the first round in 2018, their earliest World Cup elimination in 80 years, they found the net only twice.

After losing 2-1 to Japan in their opening game in Qatar, Germany were again teetering on the precipice. Enter Fuellkrug, whose last Germany appearance before he made his senior debut in a pre-tournament friendly against Oman had come for the Under-20 side eight years ago. He became Germany’s oldest outfield debutant for 20 years as he scored against Oman hours before arriving in Qatar and his well-timed purple patch has thrust him onto the big stage.

With goal difference potentially crucial in Group E, where each team can still qualify with one game to play, the inclusion of a sure-fire goalscorer in the starting XI may seem logical, particularly for a team without one. Flick would not be drawn on Sunday whether his striker’s heroics have earned him a starting spot against Costa Rica.

“It is too early after the game to make a statement, but we are very happy – he showed his determination. “He gives a lot to the team not just his goals, but he’s also a good lad. He has his heart in the right place and we are very happy to have him.” It was a sentiment shared by the unheralded striker’s more illustrious teammates, including Thomas Mueller who was subbed off for Fuellkrug and may have the most to lose by his inclusion. “It was outstanding the way Fuellkrug nailed it in like that. It’s a great story.”

Manchester City midfielder Ilkay Gundogan said “you can see from Niclas’ goal the quality that he has. It was a brutally important goal”, while Leon Goretzka praised his teammate’s “pure determination” to score. Fuellkrug himself tried his best to make sure his teammates did not get too carried away. “We really wanted to pull (this game) back. That was really important for the atmosphere,” Fuellkrug told ZDF. “But we shouldn’t lose our heads. We still have room for improvement.”- AFP 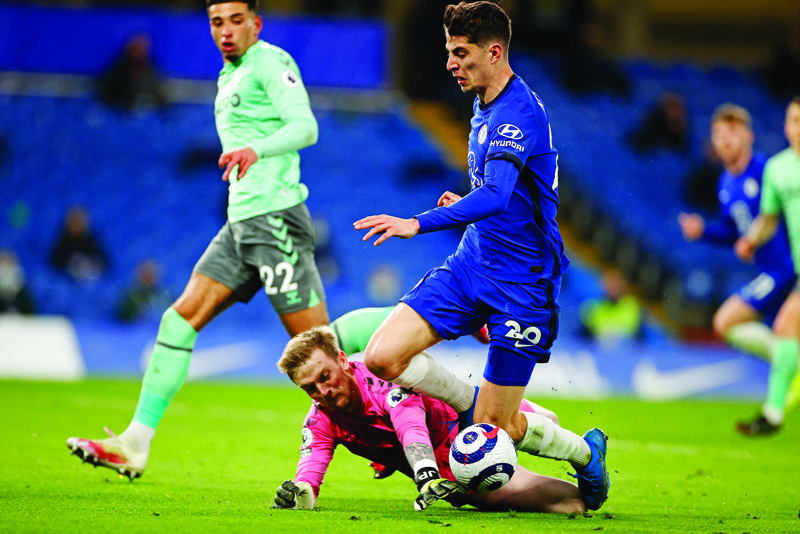 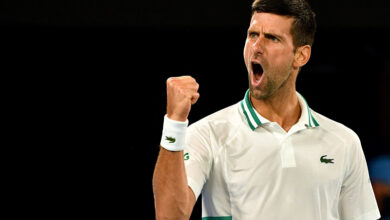 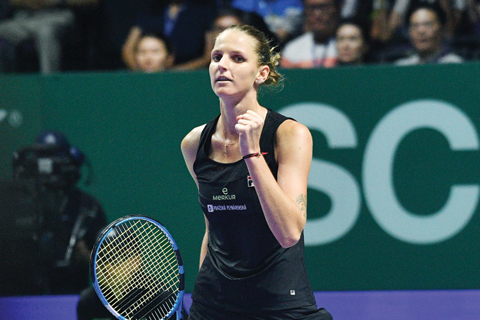 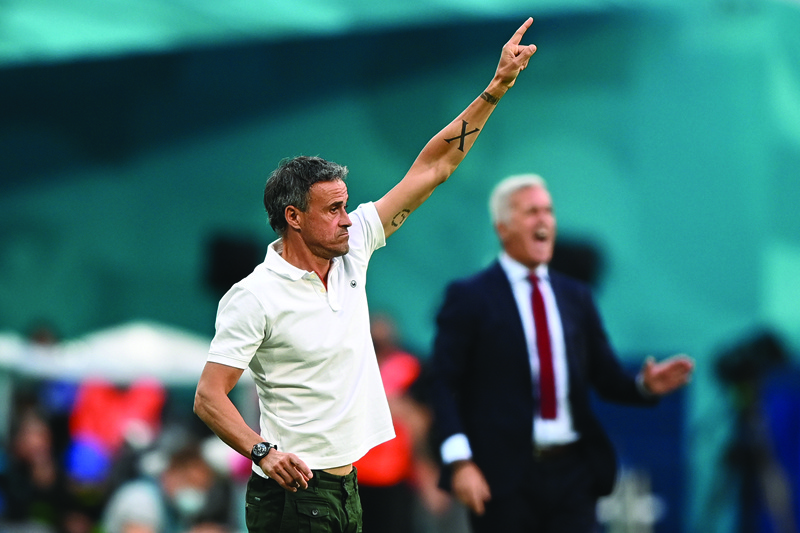