To sell “Ghostbusters”, who are you going to call? In the film’s initial nationwide TV spots, not its female stars. Sony Pictures trotted out commercials Thursday night that promoted the female-led reboot not with cast members Melissa McCarthy or Kristen Wiig, but basketball stars Kobe Bryant and Carmelo Anthony. The ads ran on ABC during game one of the NBA Finals, which is watched by a largely male audience.

Targeting different demographics through varied marketing strategies is commonplace for Hollywood films. Rarer are ads that replace a movie’s actual cast wholesale. The ads, which drew mixed reactions from viewers Thursday night, exhibited the anxiety Sony may have in getting enough male moviegoers to buy tickets for the big-budget comedy. A lot is riding on the film, due out July 15, which cost more than $150 million to make.

Since its inception, Paul Feig’s “Ghostbusters” – which also stars Kate McKinnon and Leslie Jones – has proven unexpectedly divisive online. Some have objected to the 1984 original being remade at all, while others have voiced criticisms of the female-led cast that have been called sexist. Much attention has centered on the high number of “dislikes” the film’s trailer received on YouTube.

The spots Thursday featured one New York Knicks-centric ad with Anthony, Spike Lee, Kristaps Porzingis and Clyde Frazier strapping on proton packs. In the other, the newly retired Bryant wages war in a “Ghostbusters” jumpsuit. The East Coast-West Coast ads were made jointly by Sony Pictures and ESPN. The promotional push for “Ghostbusters” is going into hyperdrive. Sony also announced that Wednesday will be “Ghostbusters Day”.
At least then the “Ghostbusters” cast will get part of the marketing spotlight. Jimmy Kimmel will host the stars, along with appearances of original cast members Bill Murray, Dan Aykroyd, Ernie Hudson and Annie Potts on Wednesday. – AP 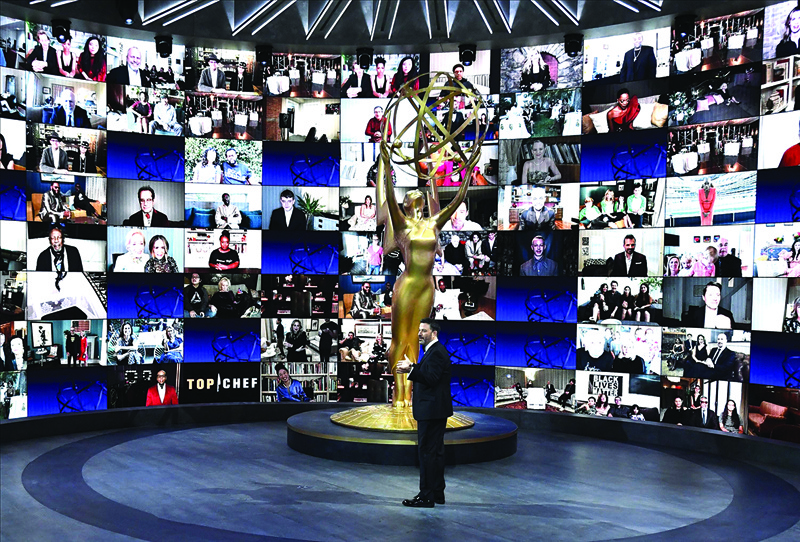 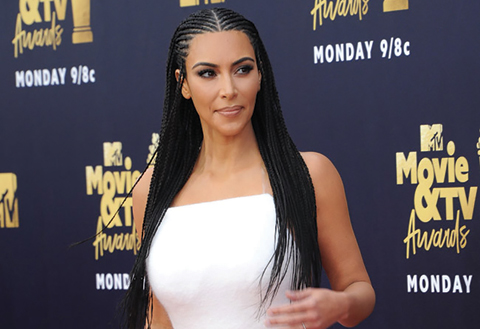 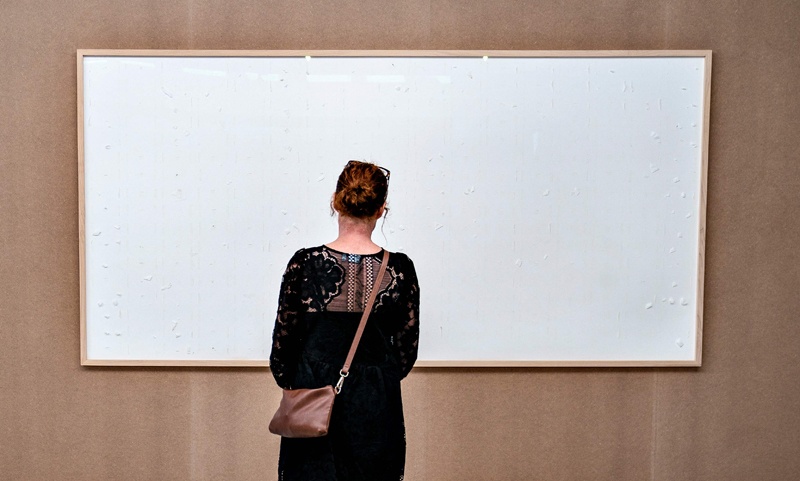 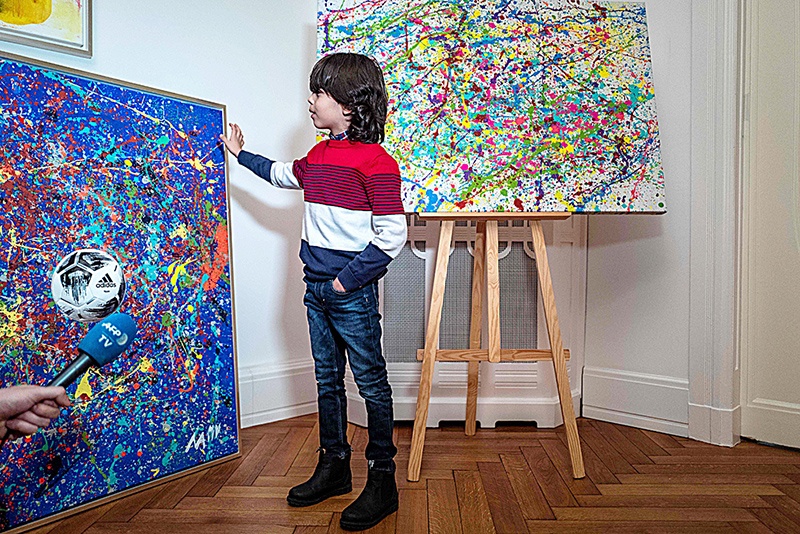