LONDON: Olivier Giroud boosted Chelsea’s bid to snatch a place in the Premier League’s top four as the France striker sealed a 1-0 win over Liverpool that brought the Champions League finalists back down to earth yesterday.
Giroud’s first-half header at Stamford Bridge lifted fifth-placed Chelsea to within two points of fourth-placed Tottenham in the race to qualify for next season’s Champions League. A fourth successive victory equalled Chelsea’s longest league winning streak this season, keeping them in the hunt for a top four finish while denting third-placed Liverpool’s challenge for the same target.

It was a frustrating return to domestic action for Liverpool after their Champions League semi-final success against Roma in midweek. In a dramatic conclusion to the top four battle, Chelsea, who are three points behind Liverpool, host struggling Huddersfield on Wednesday and Tottenham face Newcastle the same evening.

On the final day of the season next Sunday, Chelsea head to Newcastle and Tottenham entertain Leicester. With only one win in their last five league games, Liverpool have made their top four status an unnecessarily tense affair. Jurgen Klopp’s team should still be able to guarantee a Champions League berth if they beat Brighton at Anfield yesterday.
Even if they don’t finish in the top four, Liverpool can return to Europe’s elite club competition by defeating Real Madrid in the Champions League final on May 26.

Liverpool fans crowded into one corner of the Bridge were still in party mood after their side’s Roman conquest and regular renditions of their “Allez, Allez” European anthem served as the soundtrack to a bright opening from the visitors.
Picked out by Trent Alexander-Arnold’s pass, Roberto Firmino made an intelligent run down the right-hand side of the penalty area and tested Thibaut Courtois with a dipping half-volley. Eden Hazard was the victim of a thunderous tackle from James Milner that left the Chelsea playmaker in need of treatment and the Liverpool midfielder fortunate to avoid a booking. Hazard dusted himself down and was able to play on, moments later teeing up Marcos Alonso for Chelsea’s first shot on target. That was a rare incursion into the Liverpool area from Chelsea as Klopp’s men dominated possession early on.

Sadio Mane’s 25-yard drive forced a sprawling save from Courtois and from the resulting corner, the Chelsea keeper needed to be alert to stop Virgil van Dijk heading in from close range. Mane was in a personal duel with Courtois, who kept out another powerful blast from the Senegal winger, then scrambled to his feet to deny him again from the rebound.
But despite their pressure, Liverpool were caught with a sucker punch in the 32nd minute as Giroud justified Conte’s decision to select him at the expense of the out of form Alvaro Morata.

Victor Moses teased Andrew Robertson as he worked space to swing over a cross and Giroud, stealing in front of the slow to react Dejan Lovren, glanced a fine header into the far corner of the net.

Giroud celebrated his fifth Chelsea goal since his January move from Arsenal by sprinting over to the bench and clambered up to hug team-mate David Luiz, who wasn’t involved in the matchday squad.

Suddenly there was more verve about Chelsea and Cesc Fabregas almost doubled their lead with a low effort that flashed across goal. Mohamed Salah was anonymous in the first half until the Liverpool star was booked for diving, a decision that drew an angry response from Klopp as he berated the fourth official.

Moses threatened with a stinging strike soon after the interval and Hazard followed suit, bringing Liverpool goalkeeper Loris Karius into action after a thrusting run. Egypt star Salah was finding it impossible to escape the close attention of Chelsea defenders. Liverpool were impotent as a result and Chelsea salted away the points after Liverpool substitute Dominic Solanke headed over. — AFP 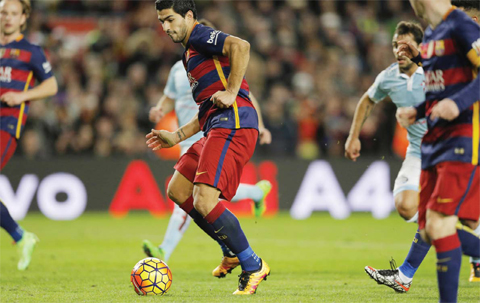 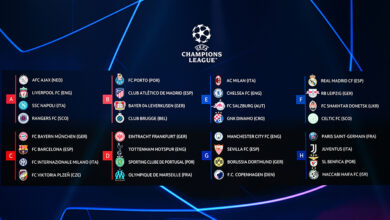 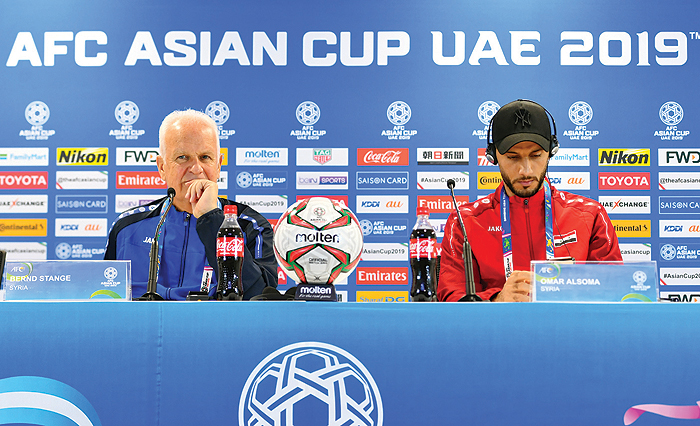 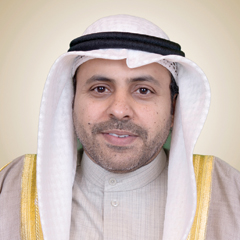