Givenchy’s conquistador
Givenchy’s Riccardo Tisci is often inspired by combat. In Sunday’s complex and accomplished show the Italian-born designer expressed this – with subtlety – by channeling the Spanish conquistador of the 1500s, who went to South America as a colonizer in search of new land and adventure.
Native Central American patterning – large eyes and Inca or Mayan-style geometric shapes – appeared in slim-fitting dresses and tops in dark, cream and yellow, on models with eyeliner that elongated the eye. Ominous, large gold coin pendants meanwhile adorned dark, gothic bombers.
The conquistador was represented by militaristic jackets in red, black and brown, sometimes with luxuriant fur arms. This collection was very much about the cultural fusion that came about when the Spanish colonizer came to Latin America and discovered the native traditions.
As ever with Tisci, the complex reference in this collection were deftly handled – creating a focused and harmonious fashion display. Snake skin boots evoked the fauna of the conquistador’s new found terrain, and a series of leopard and jaguar-print looks, perfectly evoked the Native Central American tribes’ admiration for wild cats.

Celine’s simplicity
It was a beautiful, if fairly straight-forward, collection at the normally thought-provoking Celine Sunday.
Silhouettes were on the whole loose, and relied on voluminous lengths in the pants to produce the effect of swirling and layering. Designer Phoebe Philo seemed to have interwoven nautical styles into the mix this season – with utilitarian details like pockets, tassels and rope. Stylish crisscross belt embroideries followed a beautiful oversize beige jacket that looked ready for a yachting trip and a large sleeveless over jacket in soft brown. Colors were soft – peach, dusty pink, biscuit tan – but the standout pieces had a flash of color like cadmium yellow or an enviable bright cobalt blue cross-over leather coat with a triangular pocket hanging off the hip in a nice touch.
It was perhaps Philo’s most saleable – and conventional – collection to date.

Designer Bill Gaytten led spectators through small vignettes of history with his rich, encyclopedic show for John Galliano on Sunday. The 33-looks riffed off the Romance of 19th century Russian “War and Peace” military wear alongside Regency London, Neo-Classicism and the dapper styles of the 1930s. A long black military coat opened the show, with a high-collared shirt and off-white mid-calf pantaloons. The historical dreaming translated with flair into the garments throughout the show. A cobalt blue embroidered military jacket had a great diagonal movement in the lapel, and was paired with a sheer black silk under dress that sensually exposed the tummy and leg.
Elsewhere, Gaytten channeled the effervescence of the 1930s with a crisscross silver pattern on an off-white tulle gown, and conjured up a decorative classic Empire-line dress with pretty puff sleeve. -AP 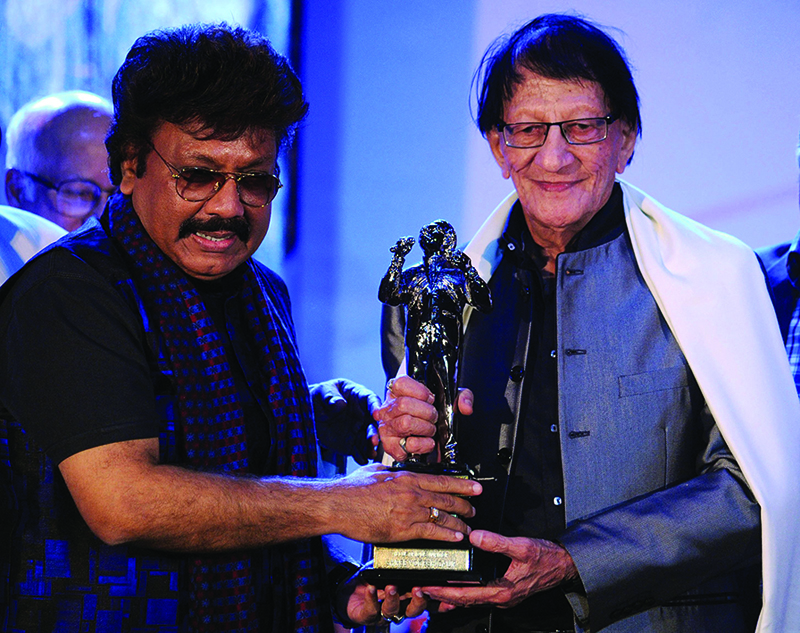 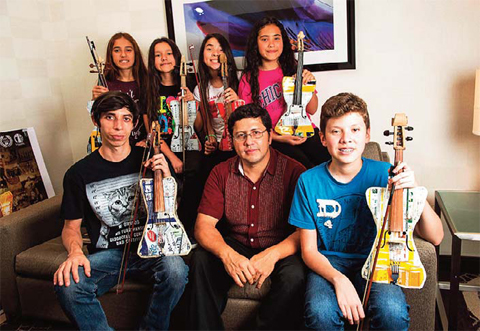 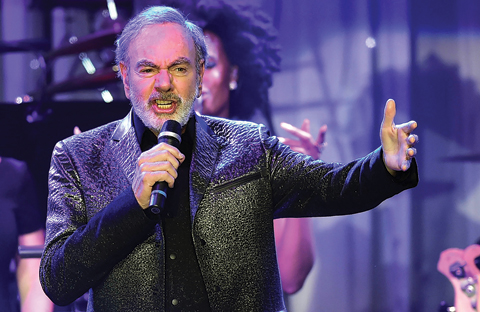 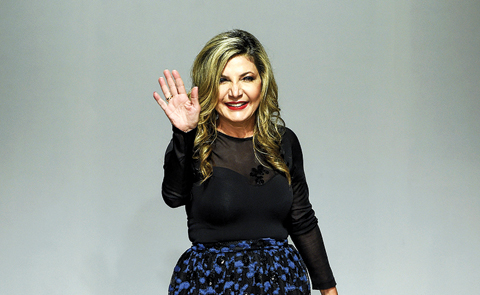