KUWAIT: Minister of Health Dr Ahmad Al-Awadhi said that international action is required to face viruses transmitted through illegal practices, while the western society is fighting to legitimize those forbidden relations. This came during the speech of His Highness the Crown Prince Sheikh Mishal Al-Ahmad Al-Sabah’s representative, Dr Ahmad Al-Awadhi, during the opening ceremony of the 13th international conference of The Islamic Organization for Medical Science (IOMS). Dr Al-Awadhi stressed that the conference is being held during a period where many people are suffering from viruses and pandemics, old and new.

Head of the Islamic Organization for Medical Science Dr Mohammad Al-Jarallah said in his speech that IOMS was formed to fill a need to clarify the Islamic point of view of certain medical practices, to collect Islamic medical heritage and to determine how to apply it to modern day medical practice. President of Al-Azhar University and Chairman of the conference’s advisory committee Dr Salama Dawoud said in his speech that the more the civilized world advances scientifically, the worse and degrading it becomes. Director General of Kuwait Foundation for the Advancement of Sciences (KFAS) Dr Khaled Al-Fadhel referred in his speech that Kuwait is known for its support in launching distinguished scientific research initiatives, pointing out that KFAS has always supported science, technology and innovation to contribute to development.

For his part, Sheikh Hamdan Bin Rashed Al-Maktoum Award for Medical Sciences Board of Trustees member, Mirza Al-Sayegh said in his speech that the cooperation between the award and the organization has authentic roots, adding that a memorandum of understanding was signed to achieve desired goals and support the activities of the organization.

Representative of the World Health Organization (WHO) in Kuwait Dr Asad Hafeez said in his speech that the conference discusses various important issues, pointing out that the aim of the conference is to have an impact in preventing the spread of diseases. He also added that adhering to the Islamic principles is necessary as it naturally combats the spread of diseases, pointing out that Kuwait has an excellent health care system, but needs more focus on preventing the spread of viruses and diseases. – KUNA 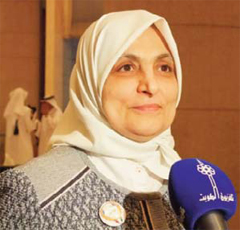 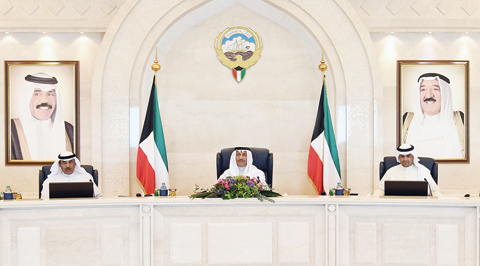 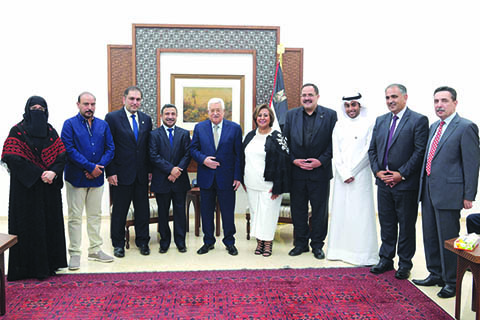 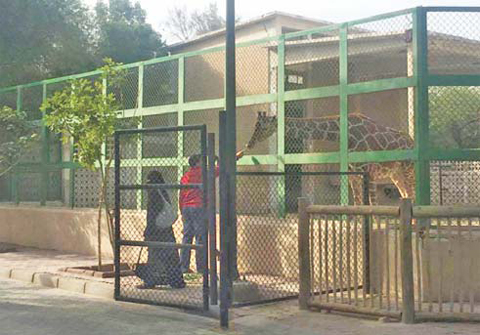