KUWAIT: Global equities in September mostly closed in the green except for emerging markets and UK equities. The MSCI All Country Index was up 1.8 percent while the MSCI Emerging Market Index was down 0.6 percent. Emerging markets were negatively impacted by dollar repatriation fears brought on the announced US tax plan. US equities performed well this month with the S&P 500 up 1.9 percent and the Dow Jones up 2.1 percent. The US equity market initially witnessed some profit-taking before rebounding following the unveiling of the President Trump’s pro-business tax plan. European equities also performed well, with the Stoxx Europe 600 closing the month up 3.8 percent despite the German election results placing a far-right party in the Bundestag. In the UK, Brexit talks between the UK and EU have been reported to be more constructive, increasing confidence that a deal will be achieved. Commodity performance was mixed in September with Gold down 3.2 percent and Brent up 9.9 percent, with the price of Brent crude reaching $59 pb.

US Manufacturing and Services Purchasing Managers Index (PMI) on a preliminary basis remain above the 50 mark in September with the US Markit Manufacturing PMI at 53.0 and the US Markit Services PMI at 55.1. Initial jobless claims for September was reported at 272,000 compared to August’s reading of 240,000. Durable Goods Orders improved in August by 1.7 percent compared to the drop of 6.8 percent in July. Retail Sales in August decreased by 0.2 percent month on month compared to July’s revised figure of 0.3 percent. Existing Home Sales in August dropped further by 1.7 percent, month on month, compared to July’s drop of 1.3 percent while New Home Sales dropped by 3.4 percent compared to the revised drop of 5.5 percent in July. Housing Starts decreased slightly month on month in July by 0.8 percent while Building Permits increased by 5.7 percent compared to the previous month’s drop of 4.1 percent. Gross Domestic Product annualized for Q2 improved slightly at 3.1 percent.

The UK Markit Manufacturing PMI is expected to come in at 55.9 for September lower than August’s reading of 56.9. The UK Markit Services PMI increased to 53.6 for September compared to 53.2 in August. The Consumer Price Index improved in August increasing by 0.6 percent month on month compared to the previous month’s 0.1 percent drop. Retail Sales for August increased by 1.0 percent compared to July’s revised reading of 0.6 percent. Consumer Confidence in September improved slightly to -9, yet remains below zero. Gross Domestic Product on a year on year basis for Q2 dropped to 1.5 percent.

In August, Japan’s imports and exports on a year on year basis grew 15.2 percent and 18.1 percent, respectively. . The Nikkei Manufacturing PMI for September improved slightly at 52.9 versus July’s reading of 52.6. Housing Starts in August decreased 2.0 percent year on year slightly improving from July’s drop of 2.3 percent.

Retail Trade in August grew by 1.7 percent slightly lower than the growth recorded in the previous month. Consumer Confidence in August remains below the 50 mark coming in at 43.3 while the Unemployment Rate remains unchanged at 2.8 percent. Gross Domestic Products was revised down to annualized rate of 2.5 percent for Q2 2017.
Japanese equities registered gains of 3.6 percent in September, as measured by the Nikkei 225. 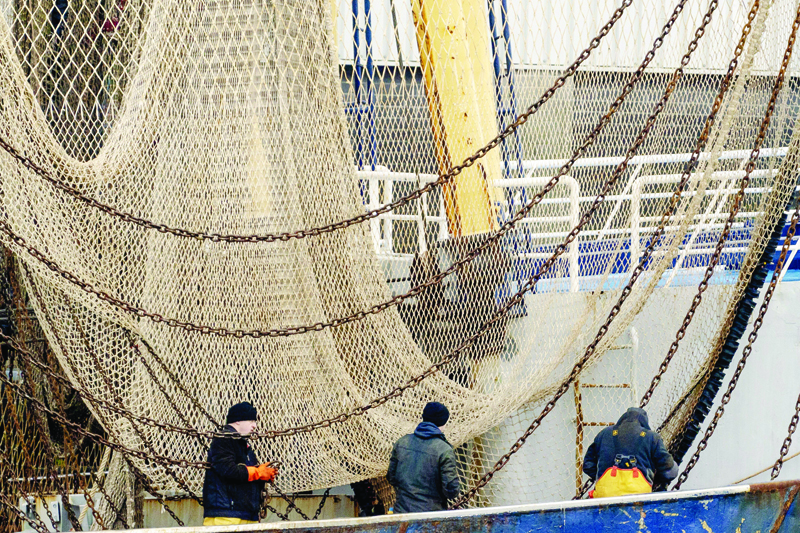 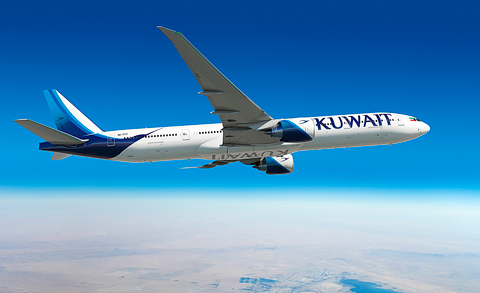 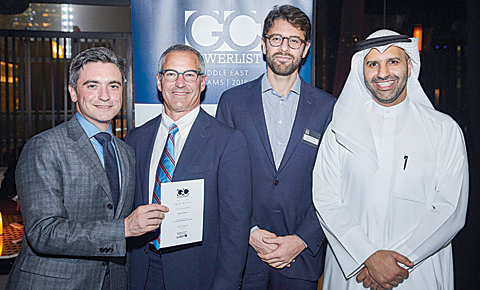