Award places itself among big players such as Citibank and StanChart

KUWAIT: Confirming its leadership in digital banking, Boubyan Bank has placed itself among the top players by receiving the World’s Best Islamic Digital Bank Award from Global Finance for the fifth year in a row. Adel Abdul Wahab Al-Majed, the Bank’s Vice-Chairman & Chief Executive Officer, stated: “We are proud that we are ranked among top players this year as we have been selected by an impartial organization as the world’s best Islamic bank in one of the highly competitive areas, namely digital banking services.”

“This award comes as a culmination of a remarkable year in digital banking services in addition to the number of awards received by the bank in this field along with being named the Best Islamic Digital Bank in the Middle East by Global Finance as well.”, he added.

Al-Majed went on to add: “The most significant aspect of this award is placing Boubyan Bank, being an Arab and Islamic bank, in the ranks of top banks, which is a new achievement for Kuwaiti banks in particular, and Kuwait’s banking and financial sector in general.”

Alongside Boubyan Bank, the list of the best included Citibank and Standard Chartered, the two internationally renowned banks, an achievement for Kuwaiti banks at the international level, which adds to the number of achievements of Kuwaiti banks over the past years. “The bank takes pride in its record of awards and recognitions, especially the ones received in the recent years, where we have been recognized by regional and global institutions which are renowned for their fairness and the credibility of their choices that are based on numbers, financial results, and market achievements”, Al-Majed stated. Al-Majed stressed: “Such global recognitions put more responsibilities on the management to commit to the remarkable service levels we provide to our customers. We believe that creativity and innovation are the way to continue in our path of success.”

On his part, Abdulla Al-Tuwaijri, the bank’s Deputy CEO, stated: “Boubyan Bank is considered one of a few banks in the region, and may be globally as well, that satisfied the conditions of the award’s submission as all the standards set by Global Finance were met by Boubyan Bank’s experience in the past years.” In its report about the selection criteria set by a panel of international judges, Global Finance referred to such criteria as: –

Al-Tuwaijri added: “Over the past years, we have been witnessing an unprecedented increase in the number of Boubyan Bank customers’ base using online or mobile banking solutions.”

“This was associated with the growth in the number of customers, accordingly, the number of banking transactions performed using all of our channels multiplied over the past years, compared with an average growth ratio of other banks; this adds to the challenges faced by our bank.”, he added. He further stressed that Boubyan has been at the forefront of the banking scene in the past years by offering many services for the first time in Kuwait, where the phrase “for the first time in Kuwait” has been synonymous with Boubyan Bank’s digital achievements. “This year witnessed the introduction of many services and products firstly introduced to the market by Boubyan Bank which continues to be the leader in Kuwait in attempt to provide its customers with exceptional and unique banking experience.”, Al-Tuwaijri added.

A great remarkable year
Boubyan Bank earned a number of awards this year in the banking technologies area, including Global Finance’s awards, namely, the Best Islamic Digital Bank in the Middle East, the Best Islamic Digital Bank in Kuwait, the Best Mobile Banking App in Kuwait, and the Most Innovative Digital Bank in Kuwait, and the Best Innovation in IMAL Technology.
Furthermore, Boubyan Bank received many awards in the field of customer service, the most prominent of which are two awards from Service Hero, the international consumer-driven customer satisfaction index. The bank received the First Place Award in Customer Service as a Country Winner, for the fourth time in addition to being named the Best Islamic Bank in Customer Service for the ninth year in a row since 2010.
Boubyan’s choice by Service Hero relied on a group of criteria they followed during the survey, which extended over one year among consumers who evaluated companies on a scale of 10 against their service-level expectations, their experience and their satisfaction following the customer-service experience.

The evaluation relied on many elements such as staff’s attitude, location of the bank, speed of service, confidence in the product, quality of service or product, value for money, the contact center, and the website of the bank. Service Hero survey implements a strict protocol to confirm the identity of consumers who take part in the survey. Furthermore Boubyan Bank has continued its local achievements and followed the journey it started before many years by being named the Best Islamic Bank in Kuwait in 2019 bythe Banker for the second year in a row due to the growth witnessed by the various indicators of the bank as well as the growth of its market shares.

In its report about the selection criteria for choosing Boubyan, the Banker, the renowned international financial publication, stated that the bank managed during a relatively short period to make great leaps in growing its financial indicators, especially its market shares, in one of the most competitive markets in the region. Al-Majed added: “Since creativity and innovation represent two main pillars in Boubyan Bank’s business model, we have been constantly keen over the past years on enhancing our innovation and our services extended to customers. To maintain its edge in the market, Boubyan Bank continued offering new and innovative banking products and services in addition to improving existing ones.”

“God willing, Boubyan will maintain the highest standards upon offering products in a comfortable and innovative manner that befits the needs of customers whether in terms of technology or traditional ways of banking. Through our care, persistence and dedication to work, we managed to achieve the highest levels of customer satisfaction,” he concluded. 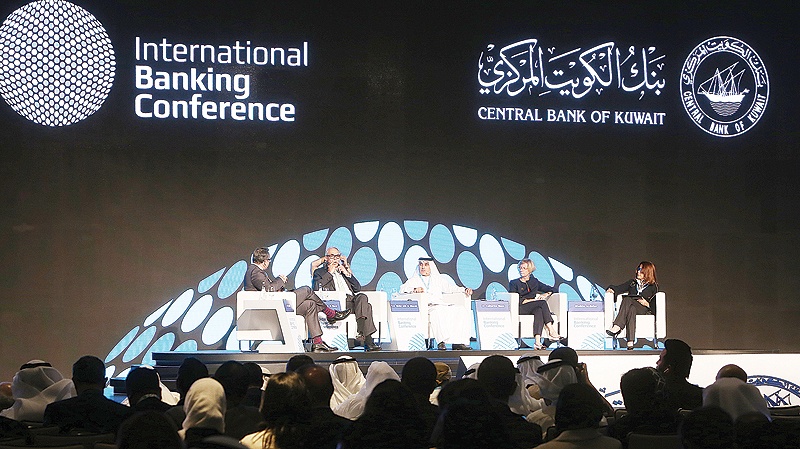 Al-Nahedh: KFH has a proven track-record in digital transformation 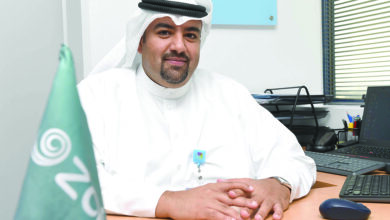 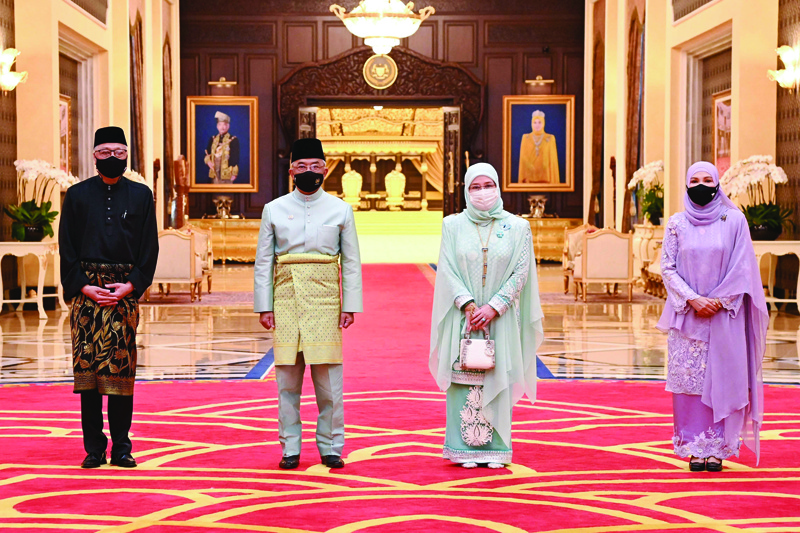 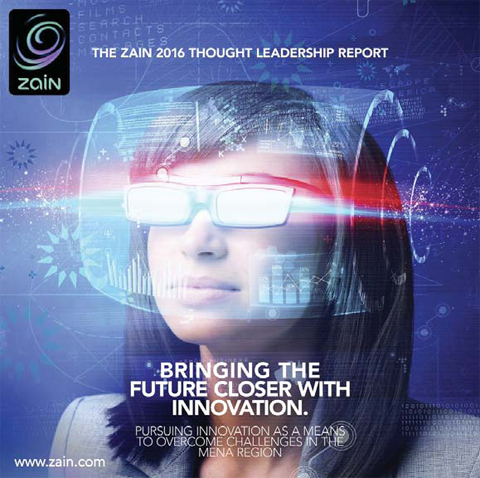