LONDON: Global stock markets nervously traded sideways yesterday as investors all but gave up hope that a trade war could be nearing its end. Fears over the stand-off between the world’s two biggest economies added to jitters over the state of the world economy which had inflicted heavy losses on equities Wednesday, including the worst one-day fall this year on Wall Street’s Dow.

“Every time investors find the strength to pick themselves up off the floor, the trade war delivers another blow and knocks them down again,” said Craig Erlam at Oanda. “This morning that came in the form of reports that China is threatening retaliation against Trump’s tariffs that are due to come into force on 1 September.”

Wall Street stocks clung to narrow gains early yesterday following mixed US economic data in a choppy follow-up to the Dow’s worst session of the year. US indices briefly veered into negative territory shortly after the opening bell, but were all positive after 20 minutes.

Major US indices plunged Wednesday after a key US bond benchmark raised recession worries amid mushrooming fears of a global slowdown. Yesterday’s tentative start to trading came after CNBC reported that a Chinese official said it hoped to “meet the US halfway” on trade, comments that were viewed by some investors as conciliatory, even as other observers said the statement was not new.

The yield on the 10-year US Treasury bond slid on Wednesday below the yield on the two-year note, an “inversion” that has been a reliable harbinger of recession for decades. “The slew of negative news has seen a huge shake down in global equity markets, and money has poured into government bonds,” noted David Madden, analyst at CMC Markets UK.

The trade war has hammered global demand while investment and retail sales have also slowed in the world’s second biggest economy. “Trade tensions have metastasized into something more sinister by affecting global growth to such a large degree that bond markets are pricing-in a high probability of a worldwide recession,” warned Stephen Innes, managing partner at VM Markets.

Economists have warned for months that trade tensions threatened investment and dampened global sentiment, which was already suffering owing to fears over Brexit’s impact on Britain and Europe, where the German economy is showing signs of contraction. The pound climbed against the dollar and euro as data showed British retail sales rose unexpectedly by 0.2 percent in July.

“The UK’s retail data surprised the investors by posting an upbeat reading and traders pushed the (pound) currency higher,” said Naeem Aslam, chief market analyst at Think Markets. He warned however that “there is no light at the end of the Brexit tunnel” so far. – AFP

Cleaning up Kuwait one event at a time 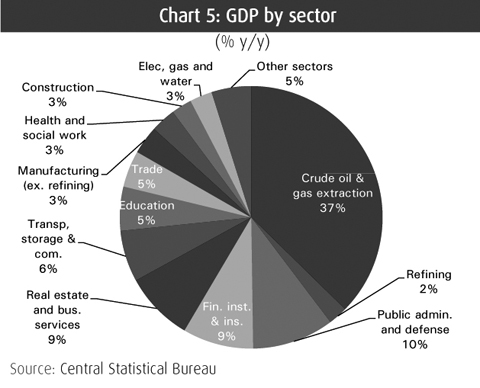 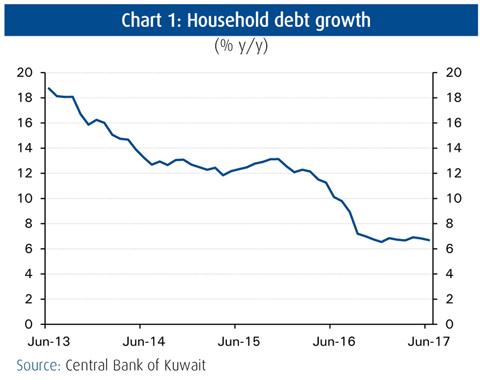 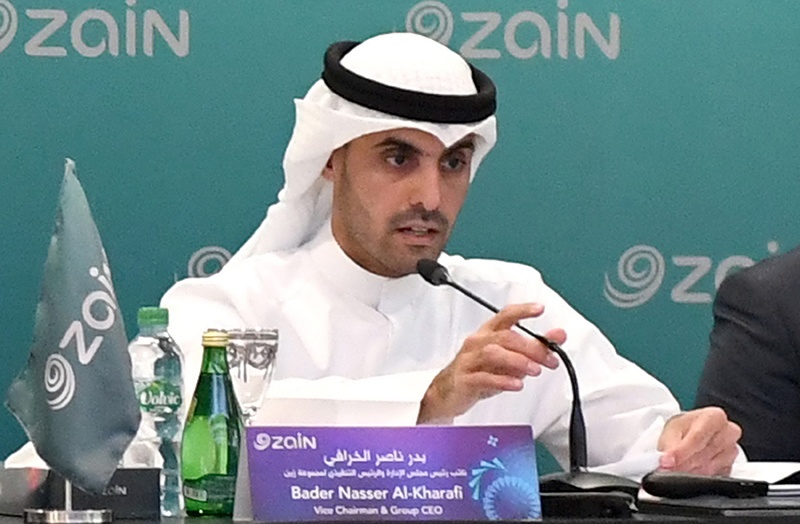