NEW YORK: Global cases of the novel coronavirus reached over 8 million on Monday, as infections surge in Latin America and the United States and China grapple with fresh outbreaks. The United States still leads the world with the highest number of infections, about 2 million or 25% of all reported cases. However, the outbreak is growing fastest in Latin America, which now accounts for 21% of all cases, according to a Reuters tally. Brazil’s COVID-19 cases and deaths have surged to make it the No.2 hot spot in the world. The first case was reported in China in early January and it took until early May to reach 4 million cases. It has taken just five weeks to double to 8 million cases, according to a Reuters tally. Global deaths stand at over 434,000 and have doubled in seven weeks. Although Brazil’s official death toll from the pandemic has risen to nearly 44,000, the true impact is likely far greater than the data show, health experts said, citing a lack of widespread testing in Latin America’s largest country.

In the United States, which has over 116,000 deaths, testing is still ramping up months after the start of the outbreak. After cases declined in much of the United States for weeks, many areas are now reporting record new cases and hospitalizations. Fears of a second wave in hard-hit states – or a failure to get a grip on the first wave in some others – have led health experts to plead with the public to wear masks, avoid large gatherings and maintain social distance. China is also grappling with a resurgence of the virus just as its economy is trying to recover from shutdowns earlier this year. After nearly two months with no new infections, the capital Beijing has seen a spike in cases linked to the biggest wholesale food market in Asia.

An estimated 1.7 billion people – more than 20 percent of the world’s population – risk becoming severely infected with COVID-19 due to underlying health problems such as obesity and heart disease, analysis showed yesterday. The novel coronavirus, which has killed more than 420,000 people globally during the first wave of the pandemic, adversely effects patients suffering from co-morbidities.  A team of experts from the London School of Hygiene and Tropical Medicine analyzed global data sets of illnesses including diabetes, lung disease and HIV used these to estimate how many people are at heightened risk of serious COVID-19 infection. They found that one in five people have at least one underlying health problem putting them in greater danger.

While not all of those would go on to develop severe symptoms if infected, the researchers said around 4 percent of the global population – around 350 million) would likely get sick enough to require hospital treatment. “As countries move out of lockdown, governments are looking for ways to protect the most vulnerable from a virus that is still circulating,” said Andrew Clark, who contributed to the study. “This might involve advising people with underlying conditions to adopt social distancing measures appropriate to their level of risk.”

Clark said the findings could help governments make decisions on who receives a COVID-19 vaccine first when one becomes available. Consistent with other studies about COVID risk, the authors found that older people are in greater danger of getting seriously unwell from the virus. Less than 5 percent of people aged under 20 have an underlying risk factor, compared with two thirds of over 70s. Countries with younger populations have fewer people with at least one underlying condition, but risks vary globally, according to the analysis.  Small island states such as Fiji and Mauritius have among the highest rates of diabetes – a known COVID-19 risk factor – on Earth, for example. And countries with the highest prevalence of HIV/AIDS, such as eSwatini and Lesotho, also need to be vigilant, said authors of the research published in The Lancet. In Europe, more than 30 percent of people have one or more health conditions, it showed.  Writing in a linked comment, Nina Schwalbe from Columbia University Mailman School of Public Health, said the study showed “it is time to evolve from a one-size-fits-all approach to one that centres on those most at risk.” —Agencies 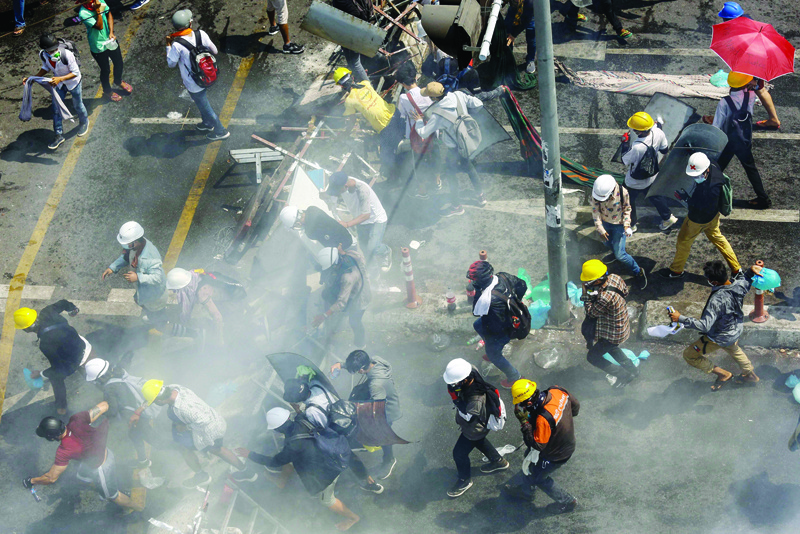 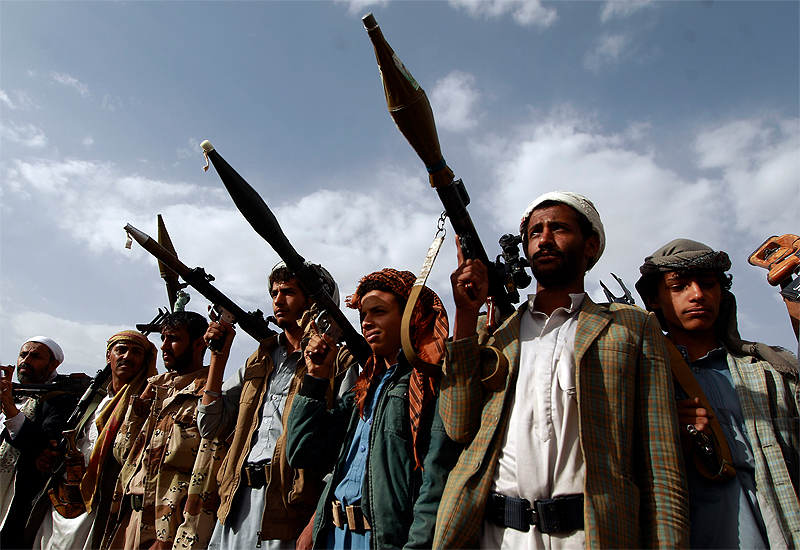 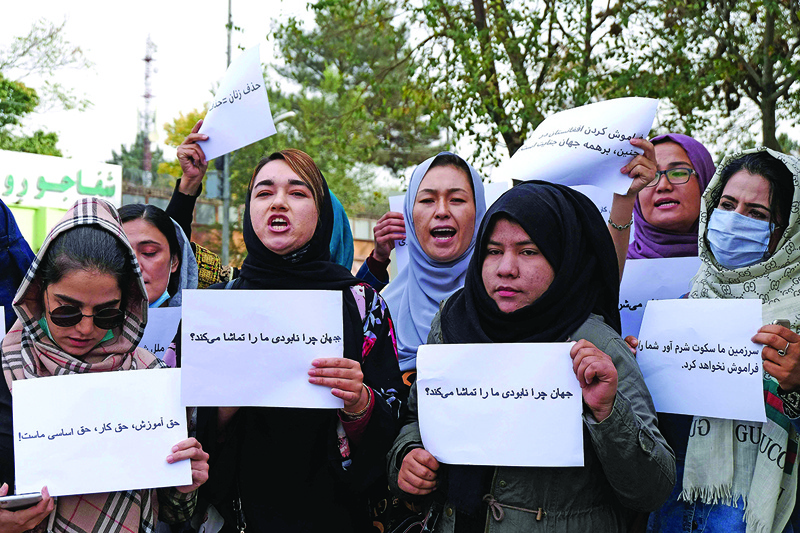 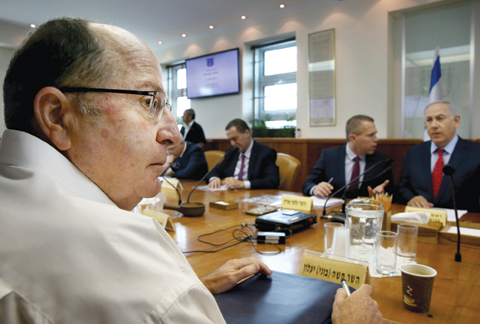