Young entrepreneurs seem to be everywhere these days, starting their own small and medium enterprises and promoting them online. The Kuwaiti government is fully supporting and encouraging them by loosening up rigid laws and cutting down the paperwork and time needed to register a business. But before SMEs became a trend, one young Kuwaiti man was already bucking norms and forging a path of his own. Now a local success story, Amr Al-Refai serves as a great model for young entrepreneurs hoping to turn their dreams into reality.

According to Refai, everyone has a passion,but to be successful, you have to turn this passion into action – even if it means quitting a cushy job or risk burning the family house down! This is the belief that led him to open an authentic Neapolitan pizzeria in Kuwait back in 2011, a time when few Kuwaitis were interested in being their own boss. Located in a backstreet in a nondescript and hard-to-find area of Kuwait City, Solo Pizza Napulitana has consistently ranked as one of the best restaurants in Kuwait.

Refai, 34, is a trained pizzaiolo from Naples. “I went to Italy for the first time in 2000. There I was told if you want the best pizza, you should go to Naples. This was the first spark of my idea to bring the experience of Neapolitan pizza to Kuwait,” he said. After mulling about it, in 2004 he built an oven in his house to work on his skills. But it didn’t work out as expected, so in 2007, Refai headed back to Naples to learn pizza-making. He also worked in a restaurant there.

In 2008, he returned to Naples again and participated in a pizza festival. The same year, Refai ordered an original wood-fired oven from a fourth-generation artisan. The oven can cook in five seconds and reaches a temperature of 500 C. In 2011, he opened Solo Pizza Napulitana. “I deliberately chose to open shop here. This is a hidden place. The interior design is influenced by pizzerias in Naples, with our own touch. Our focus was on comfort,” Refai said.

Authentic fare
Solo Pizza Napulitana won a clutch of awards at a recent pizza competition in Dubai, and is featured in Phaidon’s new travel tome, Where to Eat Pizza. The restaurant is certified by the AssociazioneVerace Pizza Napoletana, a nonprofit set up in 1984 to is to promote and protect in Italy and worldwide the “true Neapolitan pizza” (“verace pizza napoletana”).
In a bid to burnish its authentic credentials, Solo Pizza Napulitana brings in fresh mozzarella cheese weekly by air. Organic San Marzano tomatoes are also imported. “I’m always trying new stuff. We are constantly experimenting, but we keep it simple – no more than five ingredients to bring out the individual flavors. Simple is very hard – it is easy to use many inferior ingredients to mask their taste,” Refai said.

But do people in Kuwait really care about authenticity? According to Refai, his role is to educate the public. So what about pineapple as a topping? “Neapolitans will be horrified. We have tried it here, but don’t tell anyone about it,” he quipped.

Breaking barriers
Refai holds a bachelor’s degree in finance from Kuwait University. But unlike most Kuwaitis who aspire for a well-paid government job, Refai had an entrepreneurial streak. “I did have a public sector job. But three months after we opened here, I quit. There’s no looking back now,” he said. His family is also very supportive. “Even when I was experimenting with the oven in my house, my father kept calm,” he smiled.

“We were 100 percent Kuwaiti-staffed initially. Kuwaiti families actually came to see the novelty of Kuwaitis working in a restaurant. We broke many barriers, and people were talking about us. There is no shame in the owners or locals working in their own businesses,” he said. In conclusion, Refai has a piece of advice. “If you are honest with yourself and God and do your best, God will bless you. But you have to stay humble.”

Sabeel: Fountains of life and charity on the streets of Kuwait 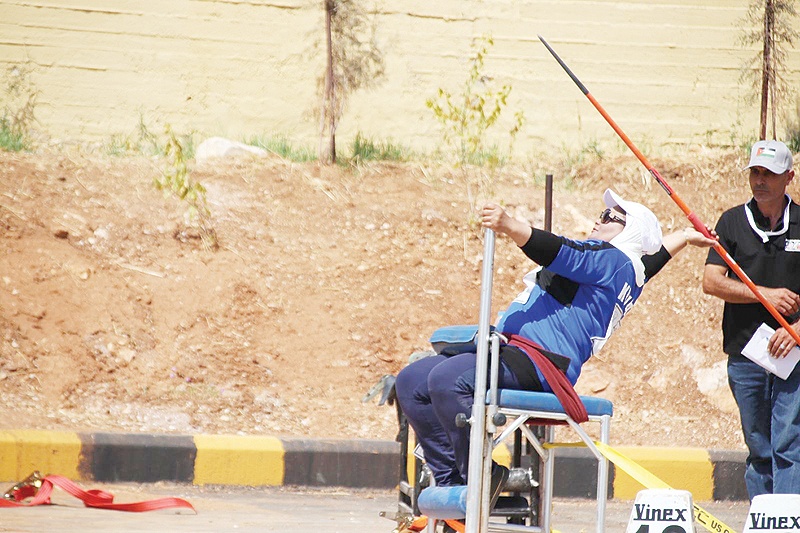 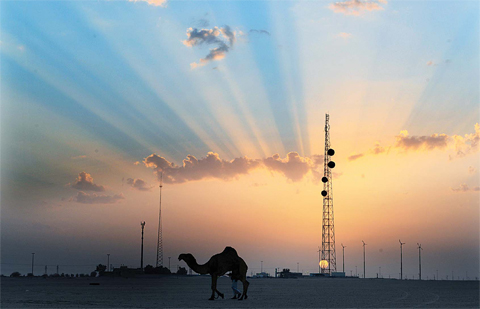 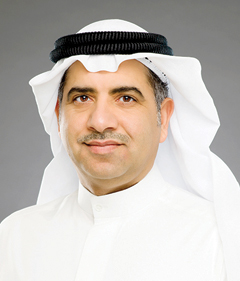