Gold fell to its lowest since February on Thursday, extending losses after its biggest monthly decline in more than three years, as a surge in oil prices boosted bond yields, denting interest in non-yielding gold as an alternative investment.

The precious metal fell more than 8 percent in November, hurt by a jump in the dollar and Treasury yields, and by expectations that the Federal Reserve is gearing up to lift interest rates for only the second time in a decade this month.
That led to hefty outflows from gold-backed exchange-traded funds, the largest of which, New York-listed SPDR Gold Shares , said its holdings fell nearly 60 tons in November, the most of any month since May 2013.

“We’ve seen outflows of around 5 million ounces (from ETFs) since the US election, and these are mainly from the US-listed products,” he said. “There is a real rotation away from safe-haven investments, and towards pro-growth assets.”

US bond yields have surged since Republican candidate Donald Trump’s shock win in US presidential elections on Nov.  8, which led to speculation that his commitment to infrastructure spending would spur growth and inflation.

That pushed the dollar sharply higher, with the US unit hitting its highest since 2003 last week. While it retreated on Thursday, it remains at highly elevated levels.  Germany led euro zone government bond yields higher on Thursday as the first output cut by major oil producers since 2008 triggered an 8 percent surge in oil prices and boosted expectations of higher inflation.

Gold is highly sensitive to rising interest rates, as these increase the opportunity cost of holding non-yielding bullion. Silver was 0.9 percent lower at $16.34 an ounce, while platinum was down 0.9 percent at $903.25 after hitting its lowest since Feb. 8 at $895 earlier in the session.

Palladium was flat at $769.50, having earlier touched its highest since June last year at $774.60. It outperformed other precious metals last month to rise 24 percent, its best month since February 2008.  “Like the base metals … we believe that palladium has also become detached from the fundamental data,” Commerzbank said in a note. “We see considerable correction potential.”-Reuters 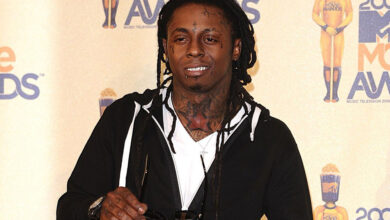 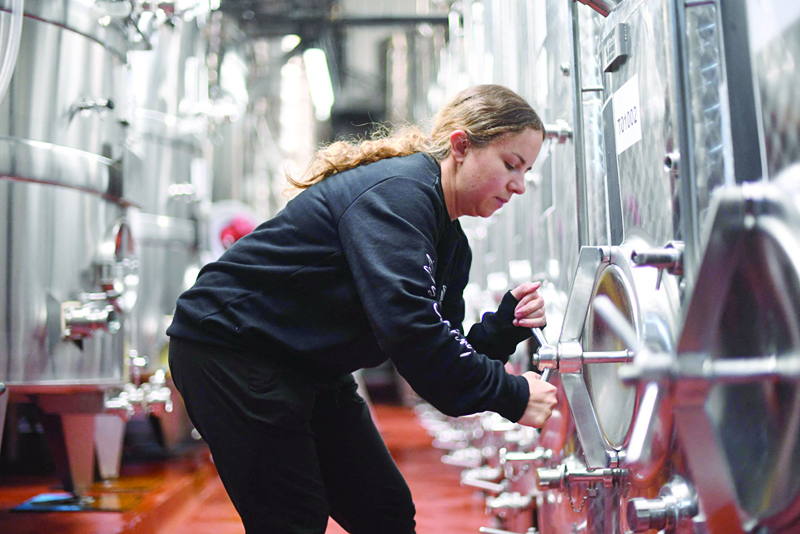 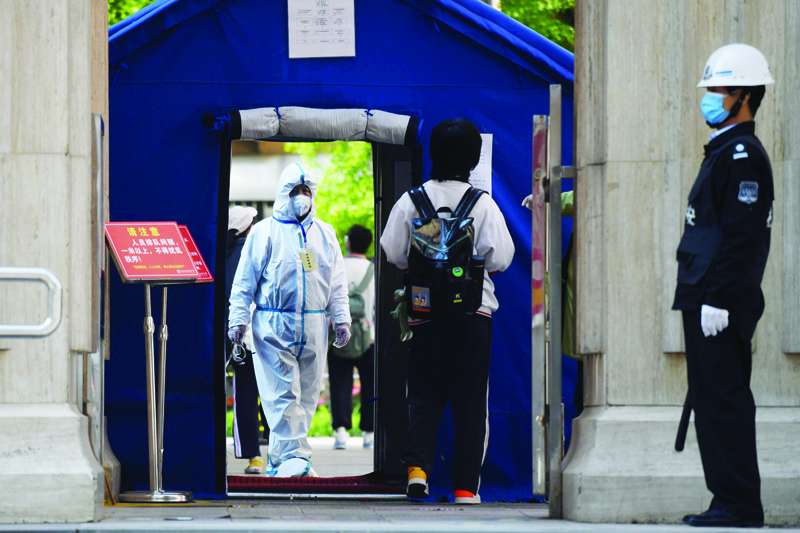 Some countries to repatriate their workers soon: Jarallah 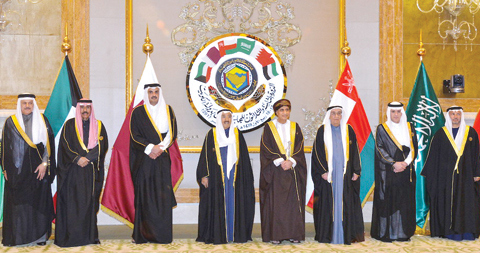