DUBAI: Defending champion and top seed Elina Svitolina toiled for more than two hours to reach the Dubai quarter-finals while second seed Garbine Muguruza had to wait until 2 am to complete her opening victory. Play ran exceptionally late at the event, with lengthy, slow-moving matches to blame. Svitolina took two and a quarter hours to overcome stubborn resistance from China’s Wang Qiang 6-1, 5-7, 6-2.

Muguruza, the runner-up in Qatar last weekend, had to wait out a three-hour epic as Daria Kasatkina beat British seventh seed Johanna Konta 4-6, 7-6 (8/6), 6-2 before the Spanish second seed got on court in the early hours of yesterday. But Muguruza at least then picked up the pace to defeat American CiCi Bellis 6-3, 7-5, a match which took one and three-quarter hours and ended just before 2 am.

Svitolina had to save nine of 11 break points against world number 46 Wang who entered the field after the withdrawal of Petra Kvitova, the Qatar champion. “I was a little bit angry at myself that I didn’t bring my best game in the end of the second set. I had to accept and bounce back,” Svitolina said. “But I was very happy the way I was playing. In the end, the win is the win.”

Konta, the first ever British woman to win a round in Dubai, was unable to get past Russian Kasatkina. “I can only really look back on this match, and take the good things. I did do a lot of good things, (and I can) then learn from the things and try to do better,” Konta said. Karolina Pliskova and Angelique Kerber advanced to set up a battle of ex-world number ones in the last eight. Czech Pliskova, the third seed, beat Carla Suarez Navarro 5-7, 6-2, 6-4, while Germany’s Kerber dispatched Italian qualifier Sara Errani 6-4, 6-2. Sixth seed Kerber, who won the Sydney title in January before reaching the Australian Open semi-finals, leads the series with her Czech opponent 6-3, winning their last two matches.

“It was a tricky match, especially because she was playing well,” Kerber said after taking the win over Errani on a secondary showcourt at the Aviation Club. “I don’t care which court I play on. It’s always important now to win the matches and focus more on my opponent, on my game, on the next round.” Japan’s Naomi Osaka, the next opponent for Svitolina, beat Anett Kontaveit of Estonia 6-2, 7-6 (7/5), while French fifth seed Caroline Garcia put out Ekaterina Makarova 6-4, 6-2.

Ostapenko exits
Russian Elena Vesnina upset Roland Garros champion and fourth seed Jelena Ostapenko 6-1, 7-6 (8/6). “It was a weird match. At the beginning, everything was going my way. I was playing very clean. Jelena was missing a lot of shots,” Vesnina said. “In the second set, she got back. She is a top 10 player, she is a Grand Slam champion. Of course, she will rebound, she will change something in her game.” Pliskova, who headed the rankings from mid-July to mid-September, needed a fightback against Suarez Navarro after losing the opening set to her 27th-ranked opponent. “I was not playing the best tennis today, we were both a little bit struggling,” Pliskova said after finishing with 11 aces, six double-faults and losing her serve five times.- AFP 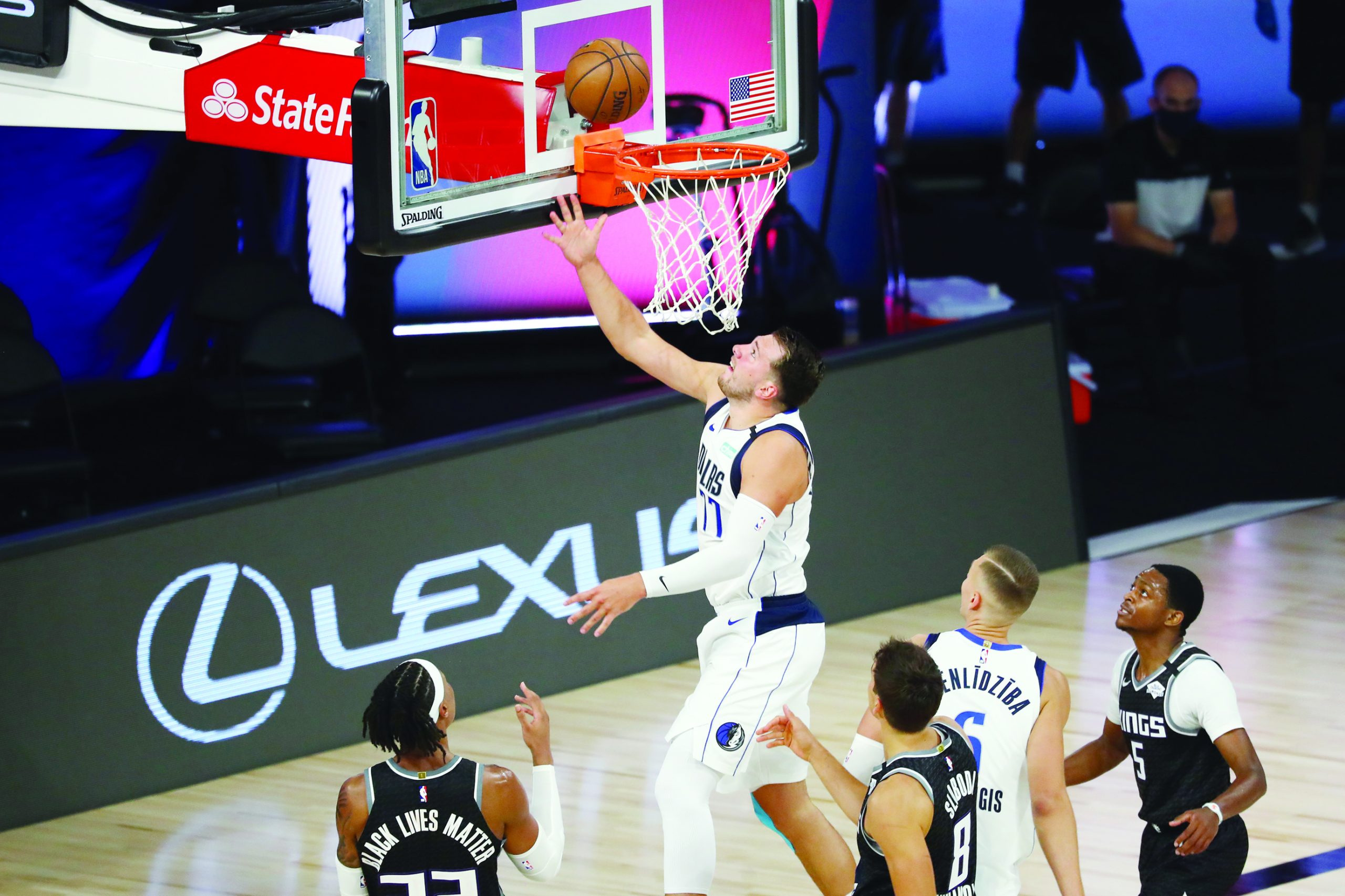 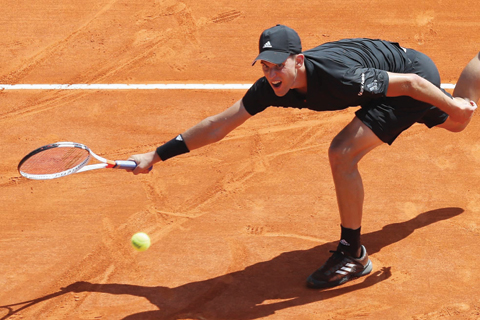 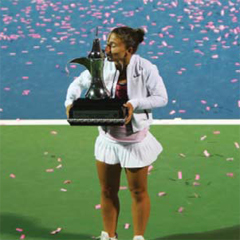