Google will be one of the units, headed by the current company vice president Sundar Pichai. “Our company is operating well today, but we think we can make it cleaner and more accountable,” said a statement from Page, who co-founded the tech giant with Sergey Brin 17 years ago.

“So we are creating a new company, called Alphabet. I am really excited to be running Alphabet as CEO with help from my capable partner, Sergey, as president.” Eric Schmidt, the executive chairman at Google, will transition to Alphabet with the same title, Google said. Page said Alphabet is “mostly a collection of companies,” the largest of which is Google.

Under the new structure, “this newer Google is a bit slimmed down, with the companies that are pretty far afield of our main Internet products contained in Alphabet instead.” Alphabet will include units focusing on life sciences products, such as a glucose-sensing contact lens, and the health research firm Calico, Page said.

Google X, which handles research on self-driving cars and Internet balloons, will also be a separate unit. Other units to be separated include the drone delivery project Wing, Google Fiber’s high-speed Internet, the home automation unit Nest and the investment arms of the California technology giant. “Fundamentally, we believe this allows us more management scale, as we can run things independently that aren’t very related,” he said.

Strong leaders, independence
“Alphabet is about businesses prospering through strong leaders and independence. In general, our model is to have a strong CEO who runs each business, with Sergey and me in service to them as needed,” Page said in his blog post.

Alphabet Inc. will replace Google Inc. as the publicly traded entity, and all shares of Google will automatically convert to shares of Alphabet, with all of the same rights, Page said. The new operating structure “will be introduced in phases over the coming months,” according to Google’s regulatory filing with the Securities and Exchange Commission, and will mean separate financial statements from the Google unit and its parent.

Google will become a wholly-owned subsidiary of Alphabet. The Google unit will include the search engine, search ads, maps, apps, YouTube, Android and related technical operations, according to the filing. The reorganization comes amid concerns that Google’s dominance of the tech sector may have peaked as the landscape evolves.

Google has for years been the leader in Internet search and has turned advertising linked to those searches into a highly lucrative business. But its shares have struggled since hitting an all-time high in early 2014 and it has little to show for ventures in other areas: self-driving cars, Google Glass, Internet balloons, health care, Google TV, mobile payments, home automation and its Google+ social network, among others.

“This is a pretty assertive move on their part,” said Bob O’Donnell, who heads the consultancy TECHnalysis Research. “There have been a lot of questions about their ability to grow outside of search. Search has been their cash cow for a long time.” The new structure means that each of the projects, including “wacky” ones, would have to stand on their own and produce results, O’Donnell said.

“There has been a sense they need to be more serious about these things,” he told AFP. Trip Chowdhry at Global Equities Research called the move “very positive” because it increases transparency for investors. Under the new structure, “you as an investor can now see clearly how the core business is performing, what kind of margins they are getting, and also keep an eye on what new innovations are happening,” Chowdhry told AFP.

Greg Sterling of Opus Research said on the Search Engine Land blog that the strategy was not entirely clear. “There’s a good deal of head-scratching going on right now around the Internet” about the change, he said. “However it appears to be an effort by Page and Brin to remove themselves from daily Google operations and focus on a wider range of projects at a higher level. Page said this will allow him and Brin to get ‘more ambitious things done’ and ‘take the long term view.'” Google shares rallied some six percent in after-hours trading on the news to $672. – AFP 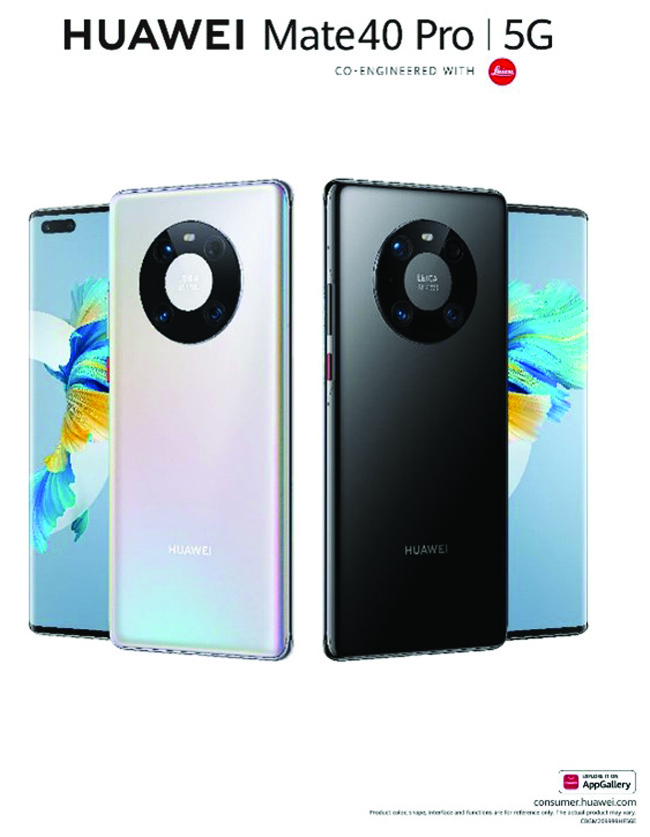 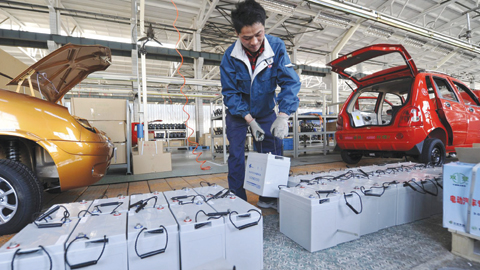 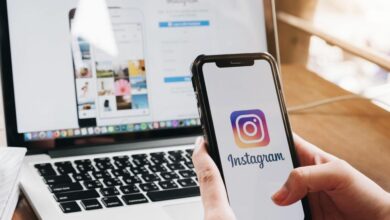 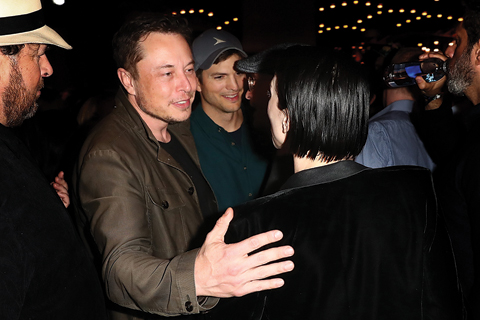