KUWAIT: The government yesterday boycotted a special session demanded by MPs to debate grillings against three ministers. The premier and all Cabinet members did not attend the session. National Assembly Speaker Marzouq Al-Ghanem adjourned the session immediately, saying he was informed that the government will not attend.

As a result, MP Shuaib Al-Muwaizri filed to grill HH the Prime Minister Sheikh Sabah Al-Khaled Al-Sabah over the government’s boycott and a number of other issues. He accused the premier of not respecting the constitution, failing to disclose his wealth to the Anti-Corruption Authority and issuing a decision to bar unvaccinated citizens from traveling.

Ghanem said he received the grilling and informed the prime minister. The speaker also circulated the agenda of the next regular sessions tomorrow and Wednesday amid concerns that the sessions will not be allowed to convene like a previous one a month ago.

Opposition MPs say a decision taken by the Assembly on March 30 to delay grillings of the prime minister until the end of 2022 is illegal and breaches the constitution, while the speaker and the government insist it is legal. The opposition refuses to discuss any issue unless the prime minister is grilled, which is rejected by the speaker and the government.

Meanwhile, opposition lawmakers yesterday welcomed the landslide victory by veteran opposition figure Obaid Al-Wasmi to become member of parliament, saying the impressive win is a clear message to the government. According to official results, Wasmi, a professor of law, secured a record high 43,810 votes or over 92 percent of all votes cast in a by-election in the fifth constituency.

The election was held to fill the seat of opposition figure Bader Al-Dahoum, whose election was nullified by the constitutional court for being convicted in court for insulting HH the Amir. Speaking after the results were officially announced late Saturday night, Wasmi immediately called on Ghanem to resign in order to defuse continued disputes “created by him”.

“The message of the people is very clear…This exceptional political solidarity has cancelled factionalism and sectarianism in the country…There is no factionalism or sectarianism in Kuwait from today,” Wasmi said. Dahoum said the victory indicates that the “corrupt” official must step down voluntarily, otherwise they will be forced to go, adding the Kuwaiti people will bring about the downfall of corrupt people.

“It’s yet another powerful message sent by the Kuwaiti people. It is a historical day,” MP Hamad Rouh Eldin said. MP Muwaizri said the message must be understood, adding that “we will crush corrupt people”. MP Hasan Jowhar described the victory as historic and exceptional, saying it is a victory for the constitution.

MP Thamer Al-Suwait described the outcome as a “popular uprising” against attempts to undermine the constitution and the National Assembly, adding that the results show the Kuwaiti people expressed their anger and rejection of such attempts. Suwait also criticized the government for not treating expats like Kuwaitis, who are allowed to leave the country and return, while expats can’t return if they leave. 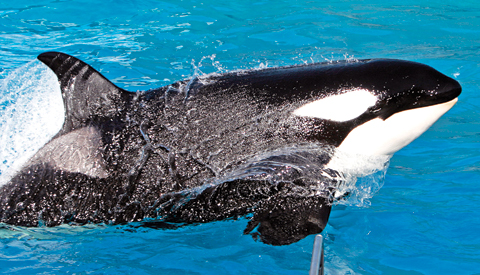 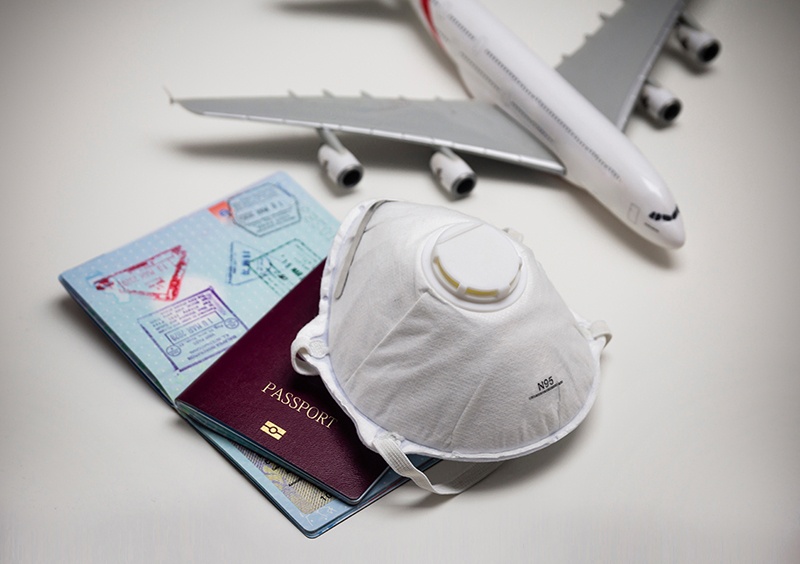 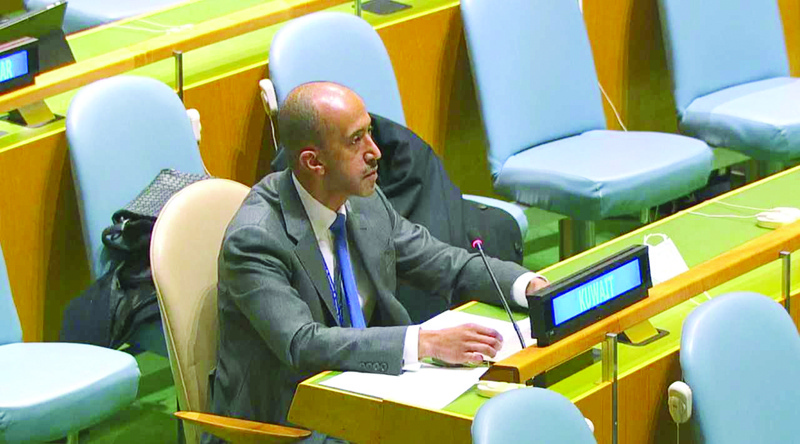 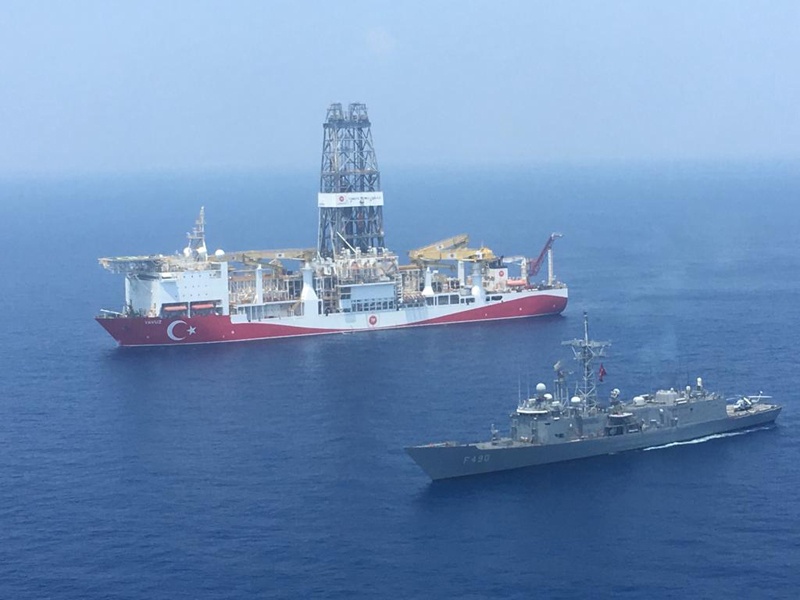