KUWAIT: Health Minister Ali Al-Obaidi said yesterday that the government’s legal agency – the fatwa and legislative department – has given its approval for setting up an independent healthcare system for expatriates under a new medical insurance scheme. The fatwa department approved a draft contract the ministry plans to sign with the Health Insurance Hospitals Company to offer healthcare services to expatriates, the minister said.

The contract is in accordance with the government’s program of action and the state development plan to develop a national healthcare strategy, Obaidi said. The Health Insurance Hospitals Co, a public shareholding firm for health insurance established in accordance with a decision by the Cabinet, will provide medical care for expatriates through a number of hospitals and primary medical centers based on the health insurance law of 1999, the minister said.

The ministry is currently engaged in completing the necessary approvals for the draft contract from the state’s supervisory agencies, said Obaidi, adding that the project has been sent to the state Audit Bureau for examination, he said. Pending approval of the bureau, the ministry will start implementing the scheme by providing healthcare to expatriates at hospitals and medical centers specialized for foreigners, the minister said, without setting a dateline for the launch of the project.

At present, the majority of expatriates are obliged to obtain health insurance from the ministry of health by paying up to KD 50 per year to receive essential medical services at ministry hospitals and centers. Expatriates are also required to pay additional fees for a variety of medical procedures, especially surgeries, hospital stays and radiology examinations. Expatriates also pay KD 1 for each visit to public clinics and KD 2 to casualty sections at hospitals.

Meanwhile, Minister of Social Affairs and Labor and Minister of State for Planning and Development Hind Al-Subaih stressed that the planning ministry has set a strategic plan to handle the state’s demographic imbalances within its 2015-2016/2019-2020 development plan. She added expats’ residency periods would be limited, in addition to more restrictions on recruiting domestic helpers and stricter penalties for visa traffickers.

Responding to an inquiry made by MP Khalil Abdullah, Subaih said that new measures would be followed to increase the number of citizens compared to expats. “The government intends to set a fixed rate of expat population growth which is less than that of citizens,” she underlined, noting that these limits would take into consideration the labor needs of development projects.

Separately, the Ministry of Electricity and Water stressed that paying overdue bills in installments is only available for citizens and that expats do not have such a privilege. They will either have to pay off their bills in full or have the power disconnected after receiving warnings. The ministry also stressed that the deposit paid to get a power connection was only used on changing addresses or paying off bills to get clearances. 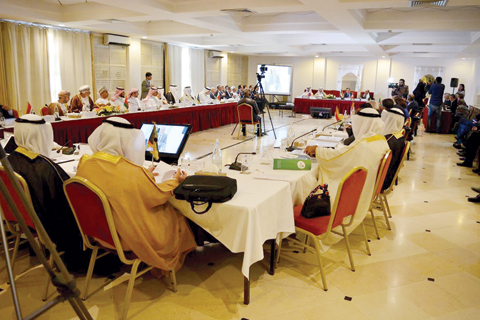 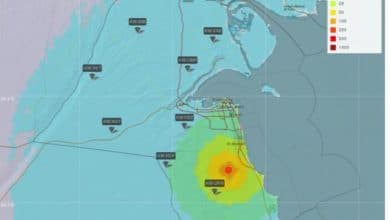