KUWAIT: Kuwait’s government commended Saturday understanding and awareness of citizens and expatriates for volunteering to help official authorities in their efforts to combat coronavirus. His Highness the Prime Minister Sheikh Sabah Al-Khaled Al-Hamad Al-Sabah, who chaired an extraordinary cabinet meeting at Seif Palace, also expressed gratitude for medical and government workers in contributing to efforts to fight the virus, Deputy Premier and Minister of Interior Anas Al-Saleh said in a statement after the meeting.

Saleh, also Minister of State for Cabinet Affairs, said Sheikh Sabah Al-Khaled voiced relief for the international recognition of measures adopted by the State of Kuwait in confronting the virus, also known as COVID-19.

The government, said Saleh, called on importance of abiding by regulations issued by the Ministry of Health to prevent spread of the virus. It praised understanding of citizens in heeding the regulations, and called on importance of cancelling wedding reception in order to prevent gathering of people. His Highness the Prime Minister, noted Saleh, thanked private companies for their initiatives that supported the government’s anti-coronavirus efforts.

Saleh cited that part of these efforts were suspension of public transportation, closure of arcades and children’s entertainment centers, closure of shopping malls with exception of food stores, and closure of barber shops and women’s salons.

Saleh said restaurants and coffee shops should not receive more than five customers at once, while people should leave at least one-meter distance among other persons when standing in queues. Meanwhile, Foreign Minister Sheikh Dr Ahmad Nasser Al-Sabah told the meeting the ministry was ready to bring back Kuwaiti citizens once medical facilities in Kuwait were ready to receive them. – KUNA 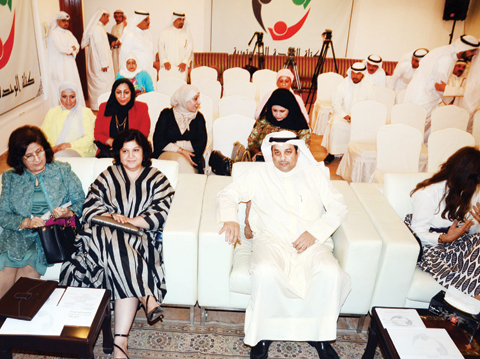 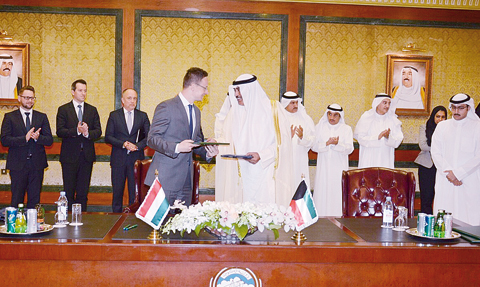 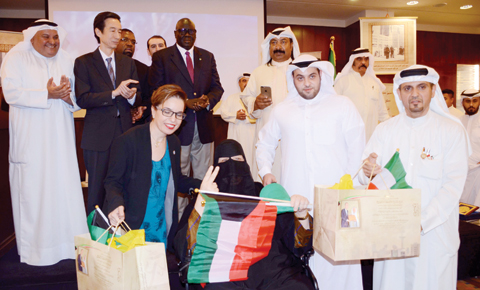 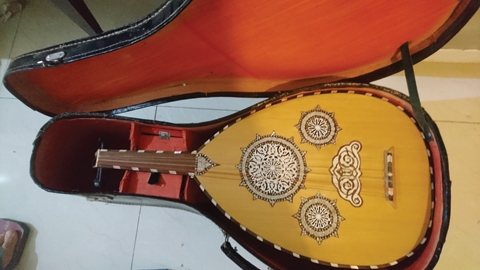 The strange, shocking theft of an antique oud