JOHANNESBURG, South Africa: Two Indian-born brothers who allegedly wove a web of corruption across South Africa have been arrested in Dubai and face extradition, in a landmark step in Pretoria’s anti-graft fight. Dubai police confirmed Tuesday they had arrested Atul and Rajesh Gupta after receiving a so-called red notice from Interpol, and were coordinating with the South African authorities for their extradition.

South Africa’s National Prosecuting Authority confirmed the contact but refused to give details. “Extradition is a complex process involving many role players, including the executive,” said spokesman Mthunzi Mhaga. The arrests bring a glimmer of hope that the alleged masterminds behind South Africa’s darkest corruption scandal will face prosecution after years of legal fog and delay. The two tycoons are accused of paying bribes for state contracts and wielding influence over ministerial appointments in a scandal that clouded former president Jacob Zuma’s administration and eventually forced him from office.

By one estimate, several billion dollars were lost to the South African economy as a result of their activities. After Zuma resigned in February 2018, his deputy Cyril Ramaphosa took over. Ramaphosa vowed to make the fight against graft the cornerstone of his presidency. But prosecutions have been rare, public scepticism runs deep and Ramaphosa himself is now fighting accusations of scandal.

The Guptas came to South Africa in 1993, eventually building a sprawling empire in mining, computer technology and media. Some members of their family were granted South African citizenship. But the pair and other family members fled the country shortly after a judicial commission, launched in 2018, started probing “state capture”-the alleged looting of state assets-and the brothers’ influence over the ruling African National Congress (ANC).

After arduous investigations, Chief Justice Raymond Zondo this year published a report that described how the brothers became intertwined with the highest levels of government and the ANC. The family befriended Zuma to the point where they influenced cabinet appointments, and infiltrated state-owned enterprises, where they secured some of the juiciest contracts, it said.

Zuma “would do anything that the Guptas wanted him to do for them,” Zondo said in his report published this year. Zuma was last year jailed for 15 months for refusing to testify before the investigators. He was released on parole, having served just two months of the term.

An independent investigator estimated that the cost of the Guptas’ alleged illicit activities in South Africa could be as much as 50 billion rand ($3.2 billion) over the years. Their current arrest is however for fraud and money laundering in connection with a 25-million rand contract paid to a Gupta-linked company, Nulane Investment, for an agricultural feasibility study in the central Free State province.

Their arrests came almost a year after Interpol issued a red notice-a global alert enabling law enforcement to arrest a person sought for prosecution or to serve a custodial sentence and hold them pending extradition. A third brother, Ajay Gupta, is not cited in the current case, but has been named in another embezzlement and corruption case.

The main opposition Democratic Alliance (DA) said it hoped the arrests are “indeed the beginning of arrests and prosecution of those who have… looted our country for years and are directly responsible for the hardships that millions of South Africans face today.” Ramaphosa, meanwhile, is enmeshed in a growing scandal centred on the theft of cash from his sprawling cattle and game farm. He is accused of buying the silence of the burglars, who were allegedly detained on his property.

He fiercely denies the allegations, which have surfaced as he vies to stay on as ruling party leader when his term expires in December. “The ones who are pursuing the corrupt also have skeletons in the cupboards,” said Sandile Swana, an independent political analyst, who believed Ramaphosa would probably retain his presidency despite the “Farmgate” scandal. – AFP 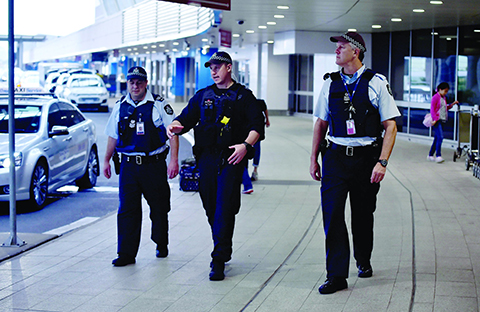 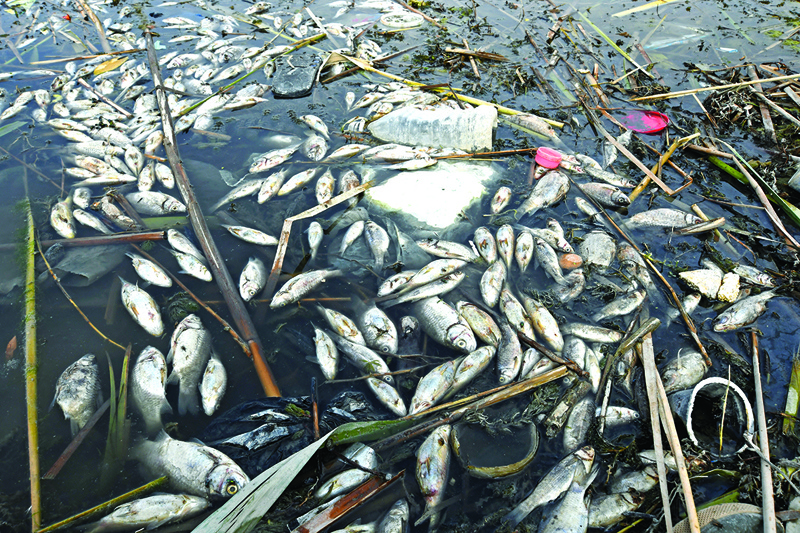 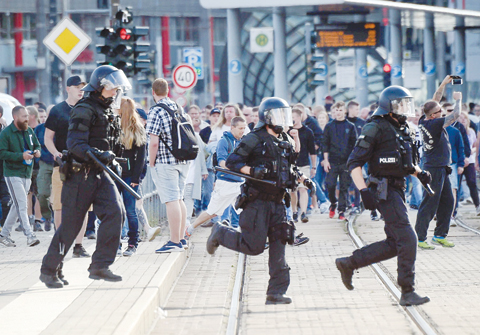 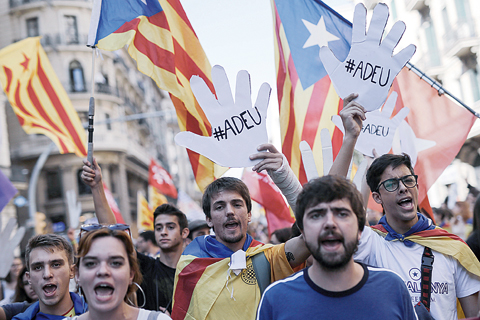