ATHENS: Greece yesterday relaxed a nationwide lockdown by opening most retail shops despite a high level of COVID-19 infections and fatalities. By allowing people to “decompress” outside their homes as the weather improves, the government hopes to also stem damage to the economy that has taken a major revenue blow from reduced tourism.

Customers must pre-book appointments before visiting shops, and up to 20 people will be allowed inside at a time. “We are fully booked till Saturday. It’s going to be a good month,” Filippos Hortis, an Athens sports store owner, told Skai TV. Critics have noted the paradox of the lockdown being relaxed while new cases of the virus are reported at a rate of over 3,000 daily. That is around 1,000 more than when the restrictions were announced in November, with the daily number of deaths now more than double.

“I too was surprised when informed of the recommendation (to reopen stores) seeing the daily increase (in infections),” the governor of Central Macedonia prefecture Apostolos Tzitzikostas told Skai TV. Yesterday reopening does not affect department stores and malls, whose operation will be re-evaluated later in April. Restrictions on retail also remain in place in areas around Thessaloniki and Patras, Greece’s largest cities after Athens, because of spiking infections.

The finance ministry yesterday announced additional support measures for closed stores to mitigate anger among retail owners in affected areas. Greece has so far registered more than 275,000 coronavirus cases and over 8,300 deaths since the start of the pandemic, including nearly 150 over the weekend. Some 750 people are in intensive care.

A firm backer of European vaccine passports, Greece is hoping to kickstart its tourism season from mid-May onwards to claw back some badly needed revenue. Greece expects to spend some 11.6 billion euros ($14 billion) this year to mitigate the impact of the coronavirus on its economy, on top of 24 billion euros spent in 2020. The Greek budget forecasts economic growth of 4.8 percent, scaled back from an earlier 7.5-percent estimate owing to lockdown. – AFP

LG to close down smartphone business 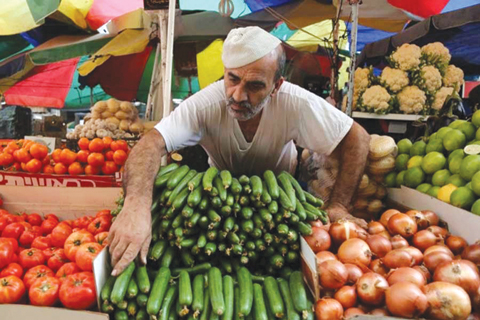 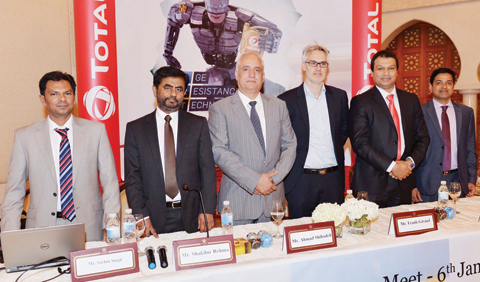 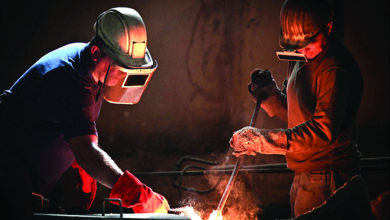 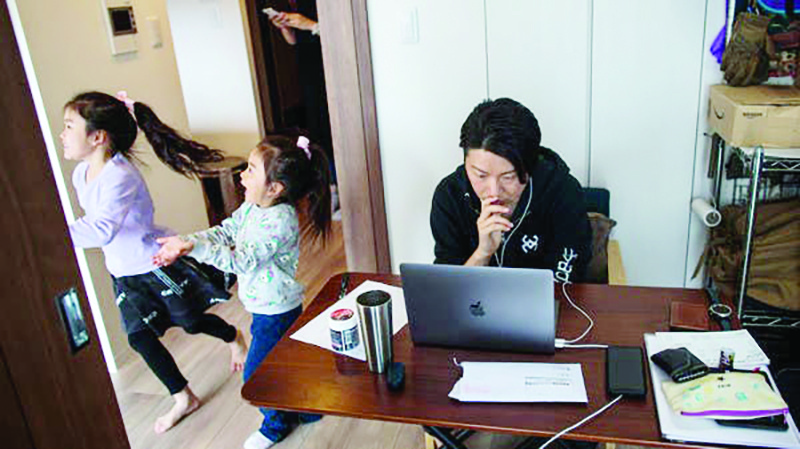 Survey shows home-working to quintuple in Britain by 2025