DOHA/RIYADH: Saudi Arabia pulled off one of the greatest upsets in World Cup history on Tuesday, roaring back to beat Lionel Messi’s Argentina 2-1 and set the tournament in Qatar alight. Copa America champions Argentina came into the match on a 36-match unbeaten streak and appeared to be on their way to a straightforward victory after Messi stroked home an early penalty.

Lionel Scaloni’s team could have put the game beyond Saudi Arabia’s reach in the first half but had three goals chalked off for offside. Saudi Arabia, ranked 51st in the world, equalized early in the second half through Saleh Al-Shehri, silencing the hordes of Argentina fans. But just minutes later the Green Falcons were in front when Salem Al-Dawsari rifled an unstoppable shot into the top corner after a delightful piece of trickery.

Argentina laid siege to the Saudi goal as the minutes ticked away but Saudi goalkeeper Mohammed Al-Owais proved unbeatable and the final whistle sparked scenes of jubilation. Defeat is a bitter blow for Argentina, who were one game away from equaling Italy’s all-time record of 37 matches unbeaten.

Saudi King Salman declared a national holiday after the football team’s stunning World Cup win. The monarch “orders that tomorrow, Wednesday, be a holiday for all employees in the public and private sectors, as well as male and female students at all educational levels”, the Al-Ekhbariya channel said on Twitter. The move comes in the middle of final exams in the Gulf nation, indicating that they will have to be rescheduled.

Celebrations erupted throughout the capital Riyadh after the final whistle blew, with fans forming impromptu dance circles and waving the sword-emblazoned national flag from the windows of speeding cars. Al-Ekhbariya posted pictures of Crown Prince Mohammed bin Salman, celebrating after watching the game with a group that included energy minister Prince Abdulaziz bin Salman. Turki Al-Sheikh, an adviser at the Royal Court and head of Saudi Arabia’s General Entertainment Authority, announced on Twitter that admission fees would be waived at major theme parks and entertainment centers in Riyadh on Tuesday.

Disbelieving Saudis formed impromptu dance circles and waved the sword-emblazoned national flag from the windows of speeding cars in Riyadh on Tuesday after their team’s sensational win over Lionel Messi’s Argentina. As the final whistle blew in the group-stage shocker with a 2-1 scorecard that ended Argentina’s 36-match unbeaten streak, fans watching on a big screen at a stadium in the capital sent shisha pipes flying as they rushed to celebrate.

“Nothing is impossible for Saudi Arabia… The future is here and we are the future,” 35-year-old Tareq Al-Shammari said at the Mrsool Park stadium, as fans stormed the pitch and belted out chants and songs around him. “We have people who love football and we adore it,” said Sultan, wearing a white thobe (gown) and a green-and-white scarf. We are investing in infrastructure and we have all the capabilities to compete with European countries.”

“I’m so, so, so happy,” said a fan who gave her name as Bayan. “No one from Saudi expected that, but they did it.” Riyadh prepared for an all-night party as congratulations poured in from high-ranking Saudi officials. Messi is no stranger to Saudi Arabia, having been named a tourism adviser to the kingdom as it tries to tempt visitors from abroad. Yet Saudis on Twitter were quick to gloat over his loss, with one meme showing a man in a white robe roasting a goat – representing Messi, sometimes referred to as the Greatest Of All Time or GOAT – over an open fire. – AFP 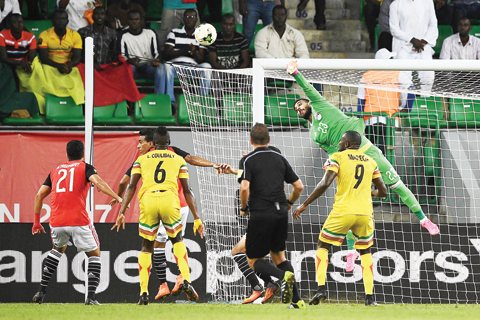 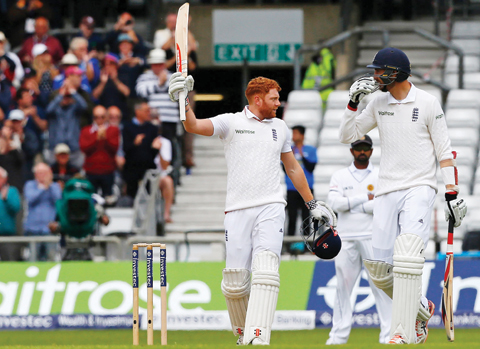 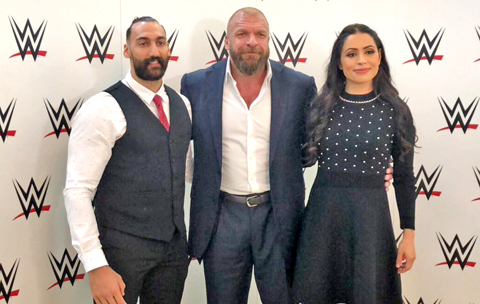 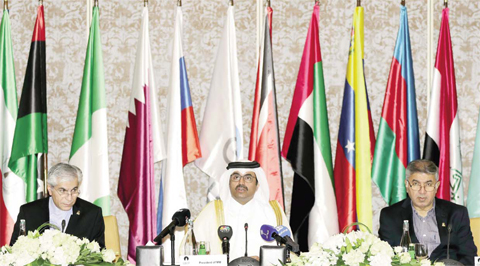