LONDON: Young people vented their anger yesterday against more eurosceptic older voters as they came to terms with a momentous referendum to pull Britain out of the EU, with the hashtag #NotInMyName trending on Twitter. “I feel angry. Those who voted leave, they’re not going to fight the future,” said Mary Treinen, 23, a technological consultant who lives in London’s trendy Shoreditch district. A 12,000-strong survey of referendum voters published by pollster Michael Ashcroft found that 73 percent of 18-24-year-olds and 62 percent of 25-34-year-olds had voted “Remain”, while 60 percent of people aged over 65 had voted “Leave”.

Within hours of the results, there was a small demonstration outside Downing Street. Richie Xavier, a 21-year-old barman, said: “I don’t feel it is right for the old people to speak for us. Not to be insensitive, but we have a lot longer to go than they do. So I do feel a little bit robbed of my future.” Paddy Baker, 21, agreed saying: “Older people voted for this – but we are the ones who are going to feel the ramifications.”

At a meeting of the opposition Labour Party in central London on Saturday, many also voiced concern about the generational fault-line exposed by the vote, between those who cannot remember a Britain without the European Union and those who can. “The young people that voted overwhelmingly to remain must not be short-changed,” Labour leader Jeremy Corbyn told the audience. Terence Smith, at 19 Britain’s youngest mayor, said he had voted “Remain”. “I’m still coming to terms with what we are facing,” said Smith, mayor of Goole in Yorkshire, northern England. He said there was “a terrible generational divide that we must seek to overcome”.

‘I’m Out of This Country’
Many young people took to social media to vent their frustration after the shock result from Thursday’s vote, in which “Leave” won by 52 percent to 48 percent. “This vote doesn’t represent the younger generation who will have to live with the consequences,” Luke Tansley wrote on Twitter under the handle @rams_luke. Eleanor on @PrettiestStar_ wrote: “I refuse to hide my anger, fear and sadness at a decision that will change my future to one I never wanted”. Rebecca, tweeting at @ReallyRew said: “Our country’s fate has been decided by people longing for a past that never existed and they’ve created a future that’s bleak”.

Matthew van der Merwe wrote to the Financial Times newspaper describing how his great-grandparents fled violent nationalism in Europe in the 1930s for South Africa and how his parents fled apartheid. “My brothers and I were the first in four generations to be born into an open, liberal democracy, and in a world that had moved towards co-operation,” the Cambridge University student said. “On Thursday we moved backwards, and it’s not clear quite how far. A great deal of the optimism I shared with most of my generation in this country, is gone,” he said.

A anonymous young letter writer in the FT also complained about the vote, raising the burden of paying to bail out banks and fund pensions for older people. “What do we get in return? We lose the right of freedom to move, study, work, live and be treated as equals in any European country.” The letter concluded: “As soon as I’ve finished my studies I’m out of this country”. – AFP 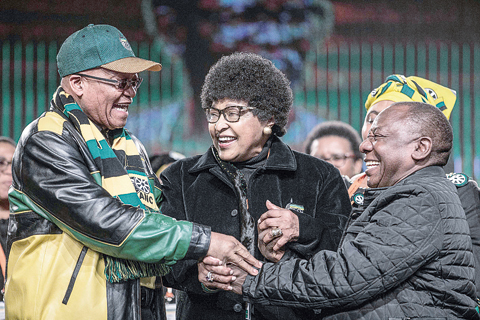 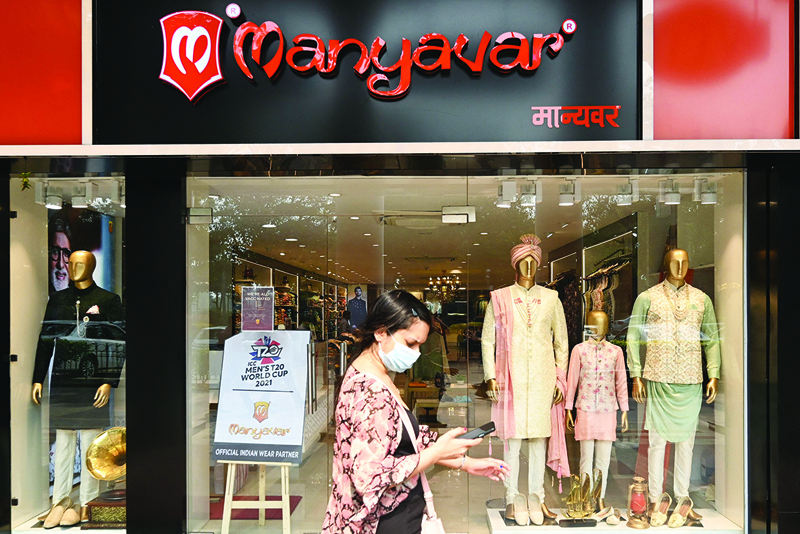 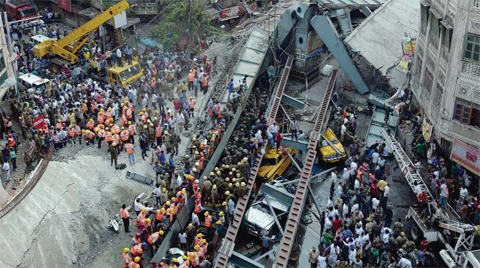 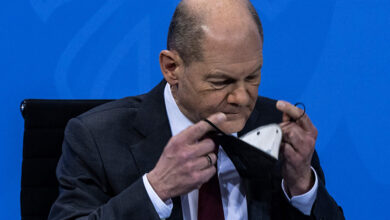