The depressing state of the world is leading people to switch off from the news, the Reuters Institute reported on Wednesday.

The combined impact of the COVID-19 pandemic, Russia-Ukraine war and cost-of-living crisis have led to declining interest in the news, a survey by the British research group found.

Across 46 countries surveyed and 93,000 participants, it found the share who said they actively avoided the news had increased from 29 to 38 percent since 2017.

The numbers doubled in some countries, including Brazil (54 percent) and Britain (46).
Young people in particular found the news to be a downer, but the chief reason for avoiding the news was its repetitiveness, especially around COVID and politics.

“I actively avoid things that trigger my anxiety and things that can have a negative impact on my day,” a 27-year-old British respondent told the researchers.

“I will try to avoid reading news about things like deaths and disasters.” Others said the news led to arguments they would rather avoid, or a feeling of powerlessness, while many young people said they found it hard to understand.

Lead author Nic Newman said the findings were “particularly challenging for the news industry”.
“Subjects that journalists consider most important, such as political crises, international conflicts and global pandemics, seem to be precisely the ones that are turning some people away,” he was quoted as saying.
Most of the study was completed before the invasion of Ukraine in February, but subsequent surveys in five countries found these issues had only deepened in its aftermath.

Trust in the media fell in half the countries surveyed, and rose in just seven, the report said, reversing gains made during the pandemic.
Overall, trust was at 42 percent, down from 44 percent when the media had a small positive bump from the pandemic.

The United States showed the lowest level of trust at 26 percent, tied with Slovakia.
The problem is being compounded by young people increasingly detached from legacy media, with 15 percent of 18- to 24-year-olds saying they use TikTok as a primary source of news. — AFP 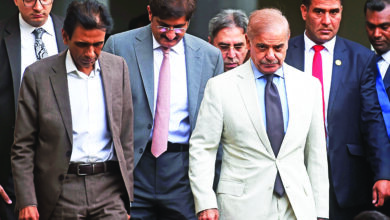 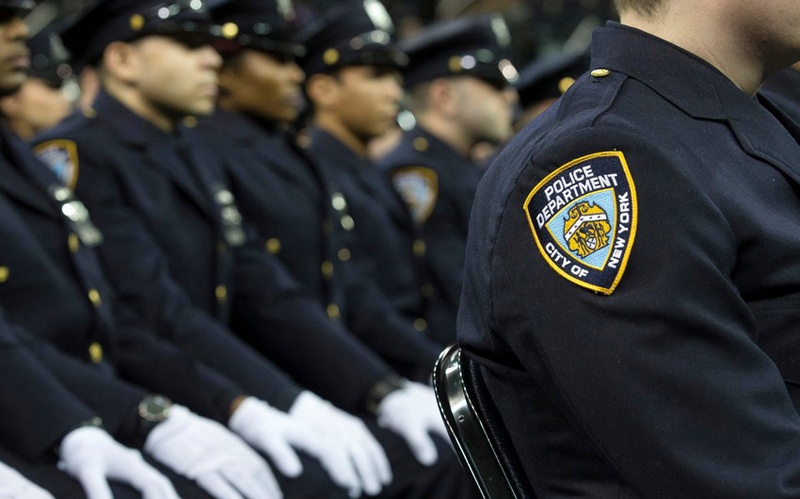 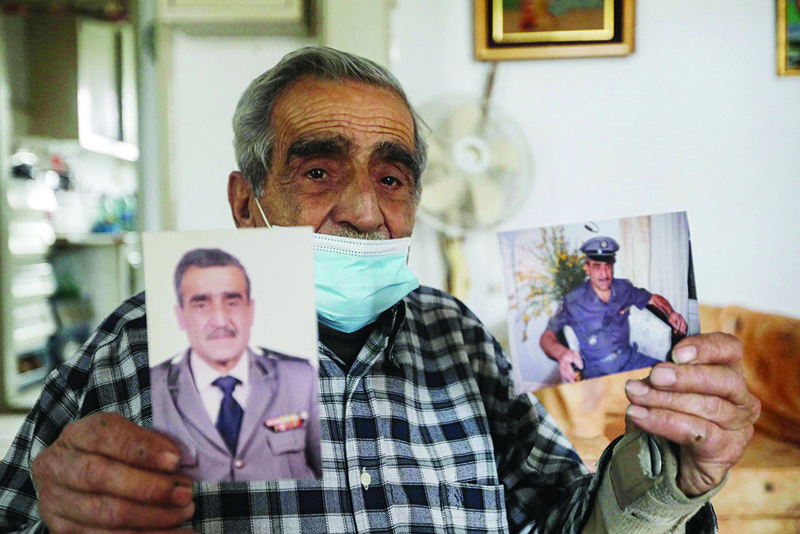 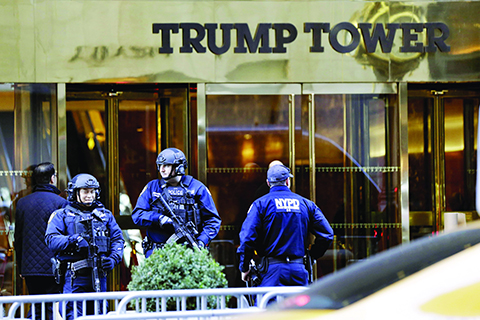