SRINAGAR: Fears of an impending curfew in the disputed region of Kashmir ratcheted up tensions yesterday, as nuclear rivals India and Pakistan traded accusations of military clashes at the de facto border. Kashmir has surged back into the spotlight in recent days, just months after a deadly militant attack on an Indian paramilitary convoy claimed by a Pakistan-based group sparked cross-border airstrikes. The nuclear-armed rivals have controlled parts of the Himalayan region since the end of British colonial rule in the subcontinent in 1947.

The recent spate of tensions started last weekend after New Delhi deployed at least 10,000 troops, with media reports of a further 25,000 ordered to the region. The government has introduced other security measures – including a call to stock up food and fuel – over terror threat claims. The measures have sparked growing panic among residents with long queues outside petrol stations, food stores and cash machines. Most petrol stations have reportedly run dry. Authorities could impose an indefinite curfew on residents, a police official said.

Locals said they saw large numbers of paramilitary personnel arriving at police stations and unloading sleeping bags outside government facilities. Meanwhile, India and Pakistan have traded tit-for-tat accusations of attacks across the Line of Control, the de facto border dividing Kashmir. The Indian army said yesterday it had foiled an attempt by a Pakistani team of army regulars and militants to cross the Line of Control, killing “five to seven” attackers.

Pakistan denied the claims, describing them as “baseless” as it accused India of using cluster bombs against civilians, killing two people – including a four-year-old boy – and critically injuring 11 others. New Delhi has denied the charge. Pakistan’s Prime Minister Imran Khan yesterday accused India of taking “new aggressive actions”, saying it could “blow up into a regional crisis”. He called for a meeting of the country’s national security committee to review the situation in Kashmir.

Fear grips locals
Kashmir is a popular tourist destination for foreigners and Indians, who visit the picturesque valley in their tens of thousands every year. But tourists and students have been scrambling to leave since the government said they should depart “immediately”, amid new intelligence about “terror threats” to a major Hindu pilgrimage in the region. While the Indian military and the state government have highlighted the security risk, Kashmiri and opposition politicians in New Delhi are concerned the extra troops were deployed for other reasons.
Since mid-2018, Indian Kashmir has been under Delhi’s direct rule after Prime Minister Narendra Modi’s Bharatiya Janata Party withdrew support for its local partner and dissolved the local government. There are fears Modi’s Hindu nationalist government could carry out a threat to scrap the region’s special status under the constitution. Local political leaders warn that cancelling constitutionally guaranteed rights – which mean only state domiciles can buy land in the region – could spark unrest in the Muslim-majority state.

Media reports said Modi’s close aide, Home Minister Amit Shah, was meeting with top officials and was reportedly planning a trip to the region. Kashmir governor Satya Pal Malik hinted Delhi was planning to discuss a Kashmir-related matter in parliament today, according to Indian media. Rebel groups have for decades fought against Indian soldiers deployed in the part of Kashmir controlled by New Delhi, seeking the territory’s merger with Pakistan or outright independence.

Trump’s mediation
Tensions between India and Pakistan over Kashmir have the potential to blow up into a regional crisis and it is the right time for US President Donald Trump to mediate, Pakistan Prime Minister Imran Khan said yesterday. Khan’s comments come a day after Pakistan accused India of using illegal cluster bombs, killing two civilians and wounding 11, in the disputed Kashmir region. India denied it had used such weapons.

“President Trump offered to mediate on Kashmir. This is the time to do so as situation deteriorates there and along the LOC (line of control) with new aggressive actions being taken by Indian occupation forces,” Khan said on Twitter, referring to the heavily militarized de facto border that divides the two parts of Kashmir between India and Pakistan. “This has the potential to blow up into a regional crisis,” Khan said.

India’s foreign affairs ministry and the White House did not immediately respond to a request for comment on Khan’s remarks. In July, Trump told reporters that Indian Prime Minister Narendra Modi had asked him during a meeting in Japan if he would like to be a mediator on Kashmir. India denied Modi ever asked for any mediation. – Agencies

'They're demonic': The deaf victims of pedophile priests speak out 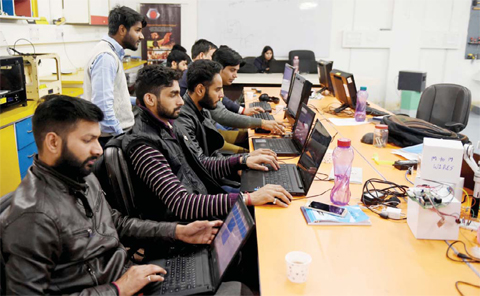 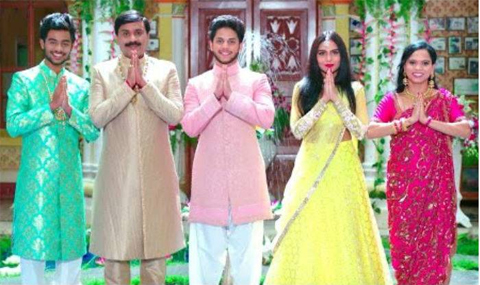 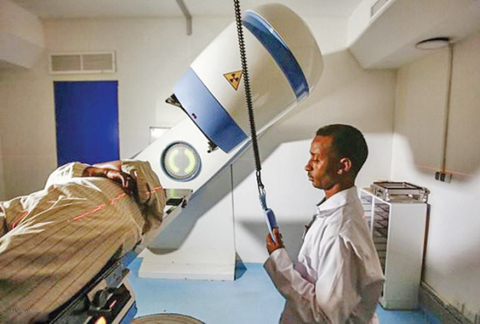 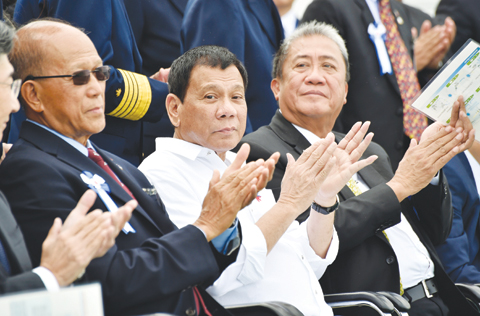