DOHA: In a region of tight media control and official statements, the body language of Saudi Arabia’s king and Qatar’s prime minister spoke volumes about one of the Gulf’s deepest fault lines. Sheikh Abdullah bin Nasser Al-Thani did not bow or kiss the cheek of King Salman, whose country has led a two-year economic boycott of Qatar, when they met in Makkah on Thursday.

Their closely watched meeting was the highest level encounter between the neighbors since the crisis began on June 5, 2017. Diplomats said the embargo enforced by Riyadh and its allies over Doha’s alleged support for Islamist movements and Iran-charges Qatar denies-was unlikely to ease following the frosty encounter. “At least they’re meeting at the highest level in two years, but so many grudges (remain),” said a Western ambassador in Doha.

The weekend talks in Makkah were aimed at addressing soaring regional tensions between Iran on one side and the United States and its allies, including Riyadh, on the other. “Will Qatar go along with a purely anti-Iranian narrative? Interesting times in any case,” added the ambassador. King Salman used the meeting of Gulf and other Arab powers to call on attendees to confront Iran’s “criminal” actions after attacks on oil assets heightened fears of a regional flare-up.

But Qatar’s Foreign Minister Mohammed bin Abdulrahman Al-Thani questioned on Sunday how the “Gulf summit statement talked about a unified Gulf”. “Where is it amid the continuation of Qatar’s blockade?” he added, rejecting the gathering’s position on Iran. Riyadh’s minister of state for foreign affairs Adel Al-Jubeir fired back yesterday, criticizing Doha for backtracking “after the end of the meetings” and accusing Qatar of “distortion of the facts”.

‘Stability of the Gulf’
“I don’t think it will prove to be a rapprochement. Qatar couldn’t refuse the invitation sent to the emir, they had to send someone on such an important issue-the stability of the Gulf nations,” a European diplomatic source said. “But sending the prime minister instead of the foreign minister is a novelty.”
Andreas Krieg, an assistant professor at King’s College London, said it was a positive sign that the king’s invitation to the talks did not have “strings attached”. “They might overcome their smaller differences for the time being in addressing the issue of Iran,” he said. The Makkah meetings kicked off a day after hawkish US National Security Advisor John Bolton said Iran was almost certainly behind this month’s sabotage of four ships, including two Saudi oil tankers, off the coast of the United Arab Emirates-charges Tehran rejected.
But Doha has looked to Tehran over the past two years to ease its economic isolation, sourcing key imports from Iran and re-routing many flights by its flag carrier Qatar Airways over the Islamic republic. Saudi and its allies the UAE, Bahrain and Egypt have barred Qatari flights from their airports and airspace, banned most Qatari visitors, cut trade and shipping links, and closed the border.

The Saudi-led bloc initially set out a 13-point list of demands, including the closure of Qatar’s flagship Al Jazeera broadcaster, curbing its relations with Iran and closing a Turkish military base in the emirate. Doha dismissed the demands as “unrealistic and (not actionable)”, pressing on despite the sizable diplomatic and economic impact of the embargo-which Qatar refers to as a “blockade”. But as the crisis continues, it is ordinary people who have borne the brunt of the restrictions.

‘Missed out on our dreams’
“I’m Qatari so it’s impossible for me to cross to Bahrain,” Wafa Al-Yazeedi, a Qatari medic who was married to a Bahraini man said. Her three children-aged 24, 22 and 19 – hold both Qatari and Bahraini citizenship but have not visited their father or grandmother in the nearby Gulf kingdom since the start of the crisis, she said. Though they have not formally been told by Bahrain that they are barred from the country, “we know because it’s in the newspapers”. “The children showed allegiance to Qatar at the beginning but there has to be relations between families, whatever the political situation,” said Yazeedi.
“It’s having a psychological burden on those affected.” Qatari Salah Al-Yafie, 42, was studying for a postgraduate degree provided by the University of Northampton in the UAE when the embargo came into force. “We were 18 male and female students. We tried everything after the blockade saying ‘we are students and have no fault in this crisis’,” he said. “Unfortunately, the university told us that we are prohibited from attending.”

Stories like his are common, as are accounts of business ventures disrupted by the restrictions. “The crisis cost me a lot financially and psychologically. We lost lots of money, lost our diplomas and missed out on our dreams,” he added. Ahead of the talks in Makkah, a senior Qatari official said “there are some small signs” the boycott could begin to ease, but he did not provide any details. “They are our family,” he said. “Thank God we are not a poor country so we can deal with any crisis.”- AFP 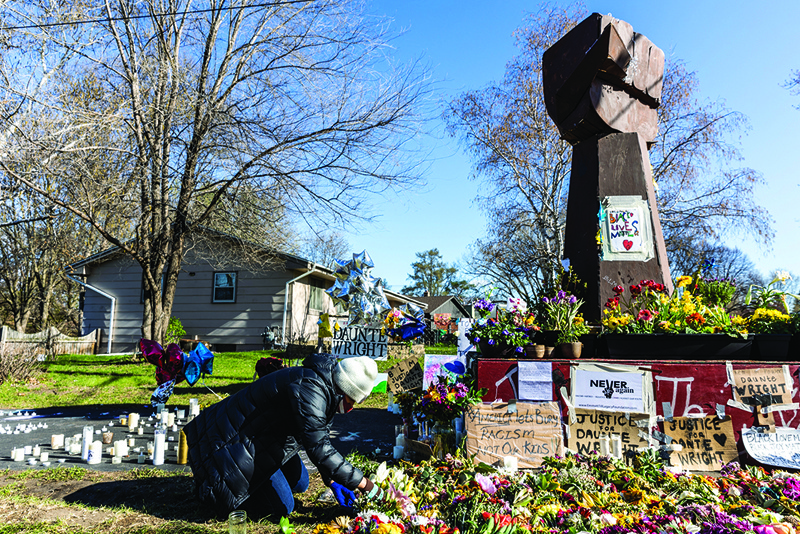 US braces for verdict in Floyd case 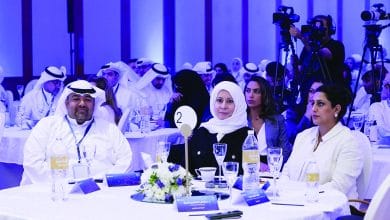 Zain showcases its role in supporting digital transformation during pandemic 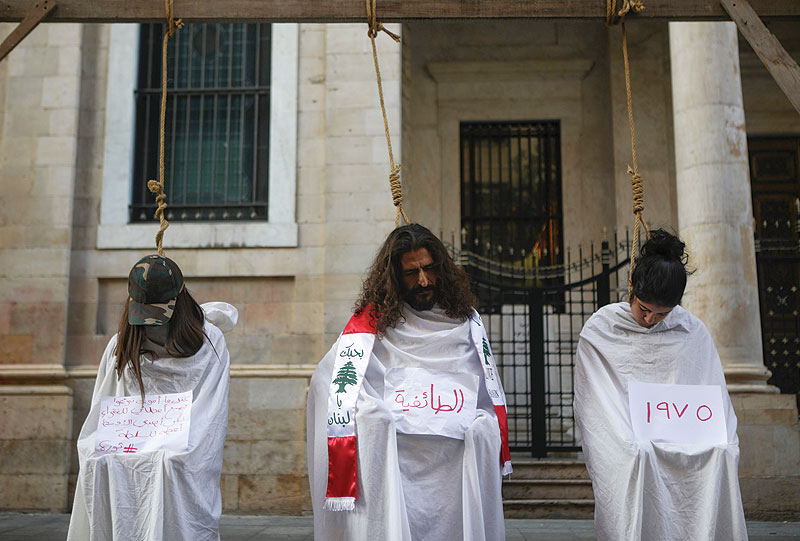 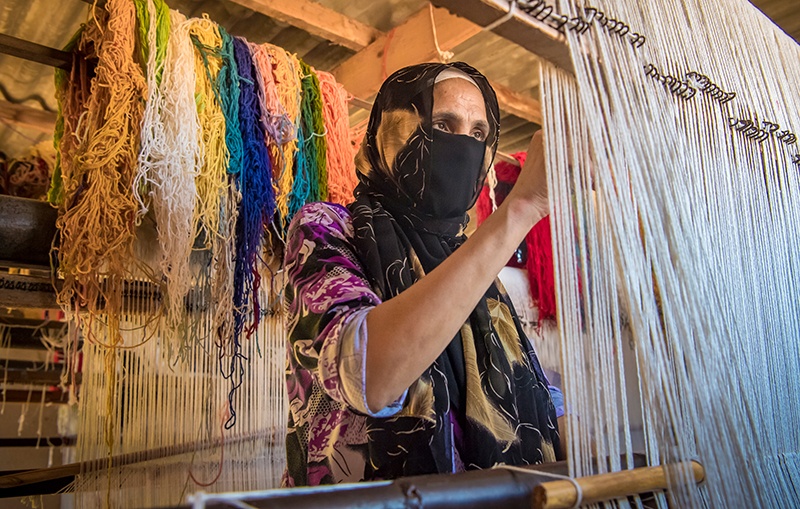