DUBAI: Gulf airlines’ once unstoppable expansion is being tested by the peninsula’s congested airspace and airports, according to industry leaders. Carriers such as Saudi Arabian Airlines (Saudia) and Dubai’s Emirates are having to keep a close eye on fleet expansion plans because their hub airports of Jeddah and Dubai are struggling to handle an influx of newly ordered jets.

“The capacity constraint curve has hit us a little bit sooner (than expected),” Emirates president Tim Clark said at the Dubai Airshow, adding his company would have ordered another 100 Airbus A380 superjumbos if there was room at Dubai International Airport. After record orders in previous years, Gulf carriers took a pause in buying jets at this week’s industry showcase, although Airbus said the Middle East would continue to expand with 2,400 jets worth $590 billion to be delivered over the next 20 years.

Adding to the crunch is the wide use of airspace on the Arabian side of the Gulf by the military for air strikes over Iraq, Syria and Yemen – leaving narrow corridors for commercial traffic.

Airlines have diverted to fly over Iran and Saudi Arabia instead of Iraq, swathes of which are run by Islamic State.

BOTTLENECKS
Such moves add flight time and fuel costs as aircraft queue up to enter corridors, but it also means a surge in overflight fees for countries whose airspace is able to absorb the flow. “It is manageable at the moment, but nobody would have believed … this amount of congestion,” Clark said.

With military needs competing for space, more severe bottlenecks could arise if the problem is not addressed, said Thomas Pellegrin, director at PwC’s management consultancy arm.

The UAE’s civil aviation regulator last month said the country would soon start restructuring its airspace. It expects air traffic to double in 20 years, growth which it says it is unable to handle with the current airspace structure. NATS, a UK-based air traffic management service, says the wider Middle East region could reap $16.3 billion in economic benefit in 10 years from enhancing air traffic control systems.

Emirates’ Clark said the region recognized it needed an equivalent to Eurocontrol, which coordinates airspace in Europe on behalf of 41 countries, though analysts say the system is still far less efficient than European officials would like.

Problems in the Gulf vary by geography and perceived security risk. Re-routing flights due to the war in Yemen has in some cases added an hour and half of flying time, while the diversion of other routes over Iran has added 7-8 minutes, Clark said. – Reuters 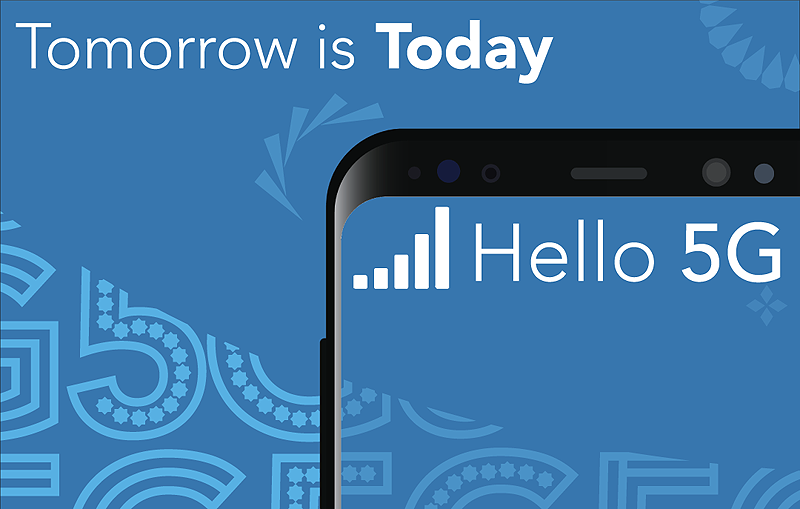 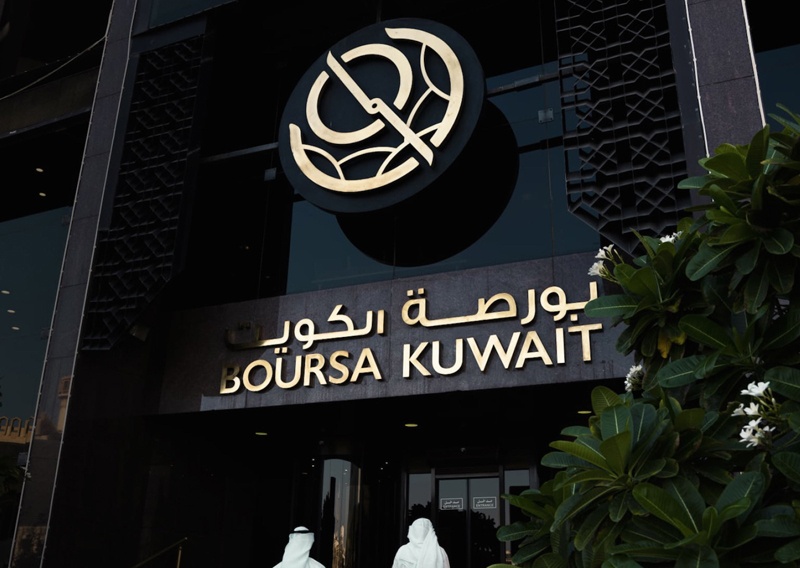 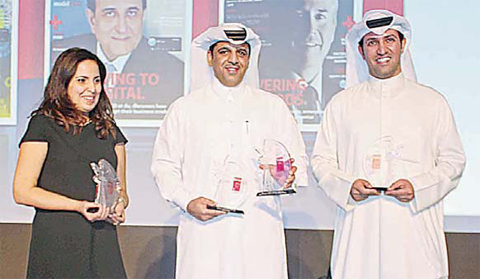