KUWAIT: On Friday and Saturday, Gulf Bank held a padel tournament at the Oasis Courts in Bneid Al-Gar for a group of young male and female fans of the sport which has quickly gained worldwide popularity. The bank launched the padel tournament as part of its keenness to engage directly with members of the local community by organizing fun-filled events in which both young men and women can participate.

The tournament took place on Friday and Saturday, from 4:00 pm to 10:00 pm each day, with a total of 48 teams participating, of which 16 were female doubles. The tournament was open to all those who wished to participate, including both customers and non-customers of Gulf Bank. At the end of the tournament, Gulf Bank presented cash prizes to the winners, with the winning team receiving KD 1,000, the second place winners receiving KD 500, and the third place winners taking home KD 300, in addition to trophies for all the players.

Gulf Bank’s vision is to be the leading Kuwaiti Bank of the Future. The Bank is constantly engaging and empowering its employees as part of an inclusive and diversified workplace in recognition of every employee’s role in delivering customer excellence and serving the community at large. With its extensive network of branches and innovative digital services, Gulf Bank is able to give its customers the choice of how and where to conduct their banking transactions, all while ensuring a simple and seamless banking experience.

Gulf Bank is committed to maintaining a robust sustainability program at the community, economic, and environmental levels through sustainability initiatives that are strategically selected to benefit both the country and the Bank. Gulf Bank supports Kuwait Vision 2035 “New Kuwait” and works with various parties and stakeholders in service of the vision.

Heritage Protectors, an exhibition to support people of Palestine 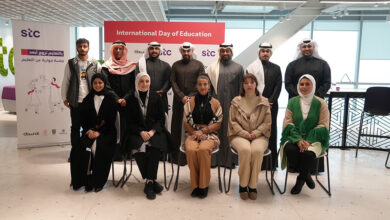 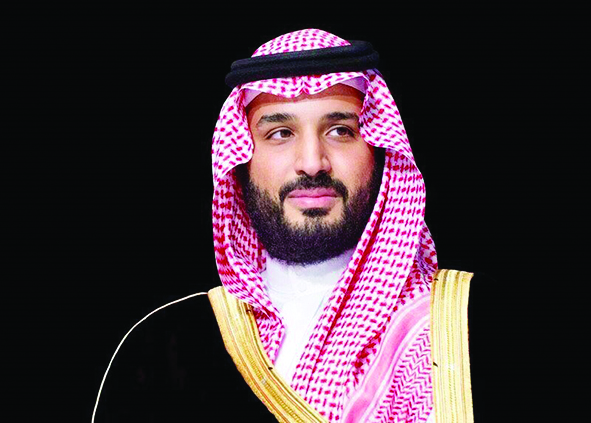 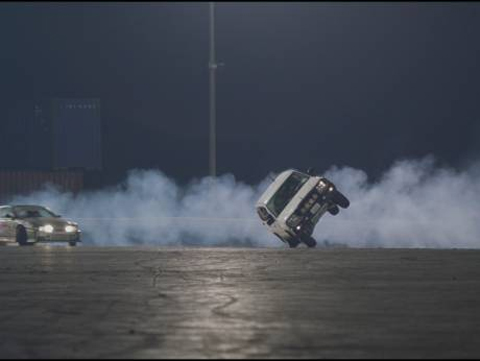 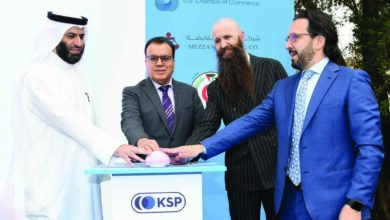