COLOMBO: Armed men stormed the home of a high-profile Sri Lankan television journalist critical of the government yesterday, police said, sparking condemnation by local media rights groups. Chamuditha Samarawickrama, who had criticised the powerful ruling Rajapaksa family and their allies in recent broadcasts, including on YouTube, was shaken but unhurt after the pre-dawn raid, police said.

“They carried weapons to intimidate the guard and gained access to the housing compound,” a police official said adding that forensic experts had been called in to launch an investigation. “There were at least three armed men and they travelled in a white van,” Samarawickrama told AFP. “I heard shots fired. They smashed my windows and threw faeces at the house. It was captured on CCTV.”

“I don’t know who is behind this attack, but I want to tell them that they can’t silence me.” Local media rights organisations denounced the attack on Samarawickrama who is both liked and loathed for his confrontationist interviews with public and business figures on his programme “Truth With Chamuditha.”

“This attack underscores the dangerous environment in which journalists have been working in Sri Lanka in recent decades,” said local media rights group the Free Media Movement. “It is ironic that this (incident) comes less than a week after we commemorated journalists who were killed or otherwise victimised.”

According to Reporters Without Borders (RSF), at least 14 journalists were murdered during the 2005-15 presidency of Mahinda Rajapaksa, the current prime minister and elder brother of President Gotabaya Rajapaksa. Two weeks ago, police began investigating Samarawickrama and his Hiru TV network for polemic against law enforcement and allegedly making a false complaint of a threat to his life. He had broadcast last week an interview with a former police officer who had secured political asylum in Britain after claiming that he was being persecuted during a previous Rajapaksa administration.

The latest assault comes weeks before the UN Human Rights Council (UNHRC) is due to take up Sri Lanka’s rights record over long-standing allegations of abuses. UN rights chief Michelle Bachelet had called for “renewed attention” to the intimidation of journalists, lawyers and activists in Sri Lanka after the Rajapaksa family returned to power in 2019. – AFP 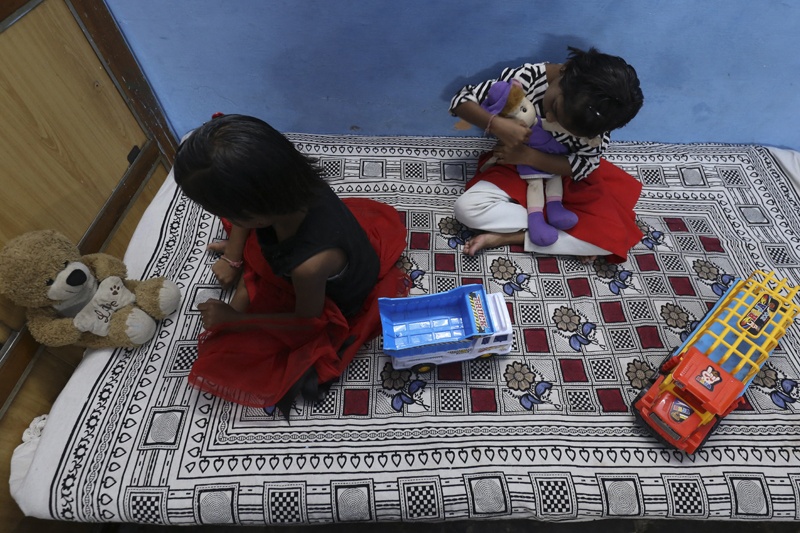 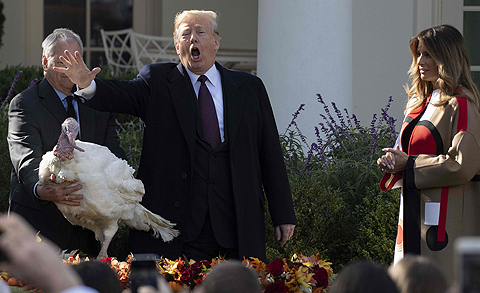 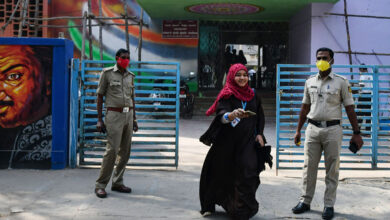