NELSON: Martin Guptill was at his belligerent best as New Zealand thrashed Pakistan by eight wickets in Nelson yesterday, although captain Kane Williamson admitted a rain delay had done the hosts a favour.

The second one-day international was evenly poised when rain forced the players from the field for more than two hours with New Zealand 64 for two after 14 overs in reply to Pakistan’s 246 for nine. When play resumed under the Duckworth-Lewis system New Zealand’s target was revised to 151 in 25 overs meaning they had 11 overs left to make 87. “Pakistan showed some real resistance at the end and put some partnerships together which would have been a tricky total on that surface,” Williamson said, adding the rain break “worked in our favour a little bit”.

But the New Zealand skipper also hailed the “brilliant” partnership involving Guptill and Ross Taylor to get New Zealand home with seven balls to spare. Guptill, 31 off 40 at the break, was 86 not out off 71 deliveries at the end. Taylor advanced from 14 in as many balls to 45 off 43.

“For Martin and Ross to come out after that rain break… and play so beautifully and to see Martin play with freedom at his best was great to watch,” Williamson said. “And (with) Ross a calming influence at the other end… it was a brilliant partnership to get us across the line.”

It left Pakistan winless after two rain-affected matches in New Zealand with both decided under the Duckworth-Lewis method. “We are very disappointed with our batting,” said captain Sarfraz Ahmed. “The first 10 overs is very important and we lost too many wickets in the first 10 overs.

“Our batting is not performing well but later on our lower order batted really well.” After Pakistan won the toss and elected to bat Mohammad Hafeez (60) held the first half of the innings together as Pakistan struggled to 141 for seven in the 37th over before Shadab Khan (52) and Hasan Ali (51) struck out with a 70-run partnership for the eighth wicket.
Pakistan still harboured hopes of levelling the series when they made early inroads into the New Zealand innings claiming Colin Munro for duck and Williamson for 19 to have New Zealand at 47 for two in the 10th over.
However, the momentum changed when Taylor joined Guptill in the middle. New Zealand now lead the five-match series 2-0 ahead of game three in Dunedin on Saturday. – AFP 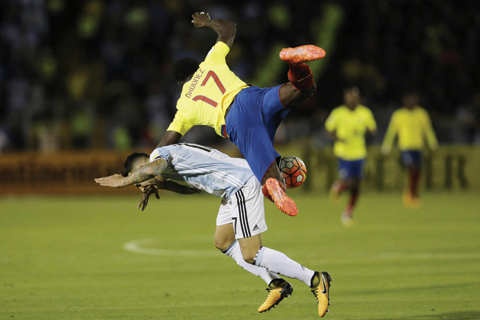 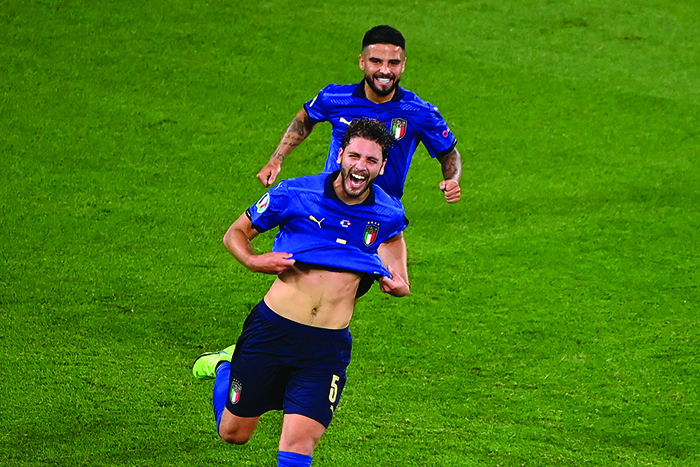 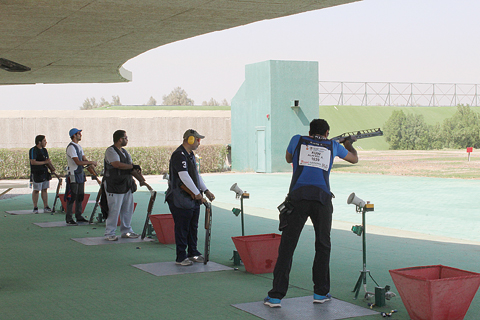