HRISTCHURCH: New Zealand captain Brendon McCullum will have a nagging back injury re-assessed today after he left the field during his side’s comprehensive 10-wicket victory over Sri Lanka in their second one-day international yesterday. McCullum left the field midway through Sri Lanka’s innings at Hagley Oval in Christchurch and with regular vice-captain Kane Williamson nursing a sore knee, turned the captaincy over to Ross Taylor.

Test opener Tom Latham, who was brought into the side as cover for Williamson, played an anchor role in McCullum’s place as Martin Guptill flirted with a world record to smash his side to their 118-run victory target in 8.2 overs. The 34-year-old McCullum has been battling the back injury for years with it partially responsible for his decision to retire after the Australia series in February. “It’s not too bad. It’s a bit stiff so we will re-assess it tomorrow,” McCullum said in a televised interview. The aggressive right hander had combined with Guptill in an 108-run opening partnership in a seven-wicket victory on the same pitch two days ago, but said he had been happy to put his feet up to watch Guptill destroy Sri Lanka yesterday. “It was a superb innings. You can’t describe it,” McCullum said. “It’s something you witness only once or twice in your life.

“There are very few guys in the world who can play like that. Martin is one of those guys. “I knew he struck the ball cleanly the other day and jeez he struck it better today. He did it with such composure and genuine stroke making as well.”

Guptill had flirted with AB de Villiers’ world record of 16 balls for a half century, instead getting bogged down from 46 to 50, which he managed to pass on his 17th delivery. It still broke McCullum’s New Zealand record of 18 balls, achieved earlier this year against England in the World Cup. Guptill, who scored 93 not out from 30 balls on Monday, is the world’s leading run scorer in one-day internationals in 2015, moving to 1,459 with one match to play in Nelson on Dec. 31.

McCullum, who praised Guptill’s career-best year, said he had asked his side to step up their performances throughout the series as they eye Australia in February and would do so again as they seek to seal the five-match series in the third game. “I asked the guys to go up another gear and they certainly did that so… we get to the third game with an opportunity to close out a series.

“We know we have to keep turning up and putting up our best performance.” – Reuters 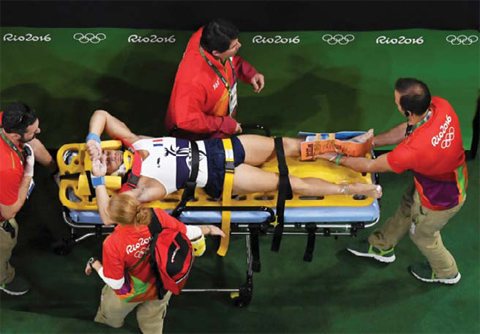 Shastri in spat with Ganguly after India coaching snub 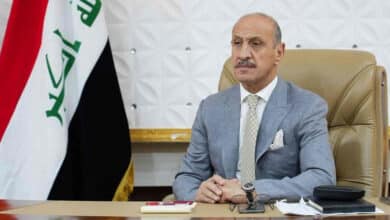 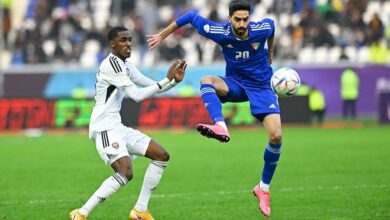