SEOUL: A Nike-sponsored gym, support staff including nutritionists and English language classes are all part of the set-up at T1, one of the world’s top eSports organizations, where around 70 gamers are looking to emulate its highest-profile member, League of Legends giant Faker.

Explosive growth has turned competitive video gaming into an increasingly professional sport, with a youthful, ever-growing fan base that appeals to sponsors and advertisers. Players — mostly in their 20s or even teenagers — can attract a global following to rival stars in traditional sports, with the best making millions of dollars in salaries and prize money.

South Korea is a leading power in eSports and in a brand new, 10-storey building in Seoul’s expensive Gangnam district, dozens of T1’s professional and budding gamers train, following a routine similar to mainstream sports. “We have a gym, a cafeteria, chefs… everything that these young players need to perform their best,” said John Kim, the organization’s chief operating officer.

The routine is intense: around 10 hours a day with coaches and trainers, strategizing and polishing their skills for the next match. Promotional photos show the team in uniform, half of them in glasses and most with identical pudding-basin haircuts.

It is a far cry from when Choi Ellim, who was promoted in 2019 to a spot alongside star player Lee ‘Faker’ Sang-hyeok on T1’s top roster, played video games at home for fun. “When I was playing games as a hobby, I could eat when I was hungry and sleep when I was sleepy but now we are on a set schedule,” he said.

They are also required to fulfill monthly minimum hours interacting with their millennial and Generation Z fans through social media and streaming platforms such as Twitch and YouTube. It has proved a successful model: T1 are three-times League of Legends world champions, and according to esportsearnings.com are the world number one for overall prize money, with around $7.1 million.

‘Lucrative opportunities’
T1 was founded by South Korean telecommunications giant SK Telecom in 2004, which combined it two years ago in an international joint venture with Comcast Spectacor — a subsidiary of the US entertainment giant Comcast, which also owns the Philadelphia Flyers ice hockey team. Last month SK Telecom sold off its professional South Korean baseball team, the Incheon-based Wyverns, for $122 million, saying it would increase investment in “futuristic sports”.

The eSports audience is one of the fastest-growing in professional sports: in a 2018 report, investment bank Goldman Sachs said it was already larger than that of Major League Baseball. More than 100 million fans tuned into the 2019 League of Legends World Championships online. “We believe eSports are as much of a sport as any other, and one that at the highest levels requires intense training and focus,” the Goldman Sachs report said.

The industry is expected to generate revenues of more than $1 billion this year, up around 15 percent from 2020, according to figures from games and eSports data company Newzoo. Around 60 percent will come from sponsors. “eSports audiences average much younger than traditional sports, which tends to be an attractive segment,” Remer Rietkerk, Newzoo’s head of Esports, told AFP.

Nike, BMW and Red Bull are among T1’s sponsors and last year’s League of Legends World Championships were backed by prestigious brands such as Louis Vuitton and Mercedes-Benz. eSports will debut as a medal event at next year’s Asian Games in China, although efforts to become an Olympic sport suffered a setback last year when the IOC refused to recognize a world governing body. Commercial ownership of the games is another hurdle, as is the International Olympic Committee’s stance it would not endorse games that simulate violence or killing.

‘Elite of the elite’
COO Kim told AFP that eSports were as competitive as traditional sports, likening Faker to Michael Jordan or Tiger Woods for his longevity and dubbing him the “greatest of all time”. “He just had this relentlessness and he’s still a top player to this day. All his peers that he began with, they are all retired or have moved on.”

According to esportsearnings.com Faker has made more than $1.2 million in prize money, and reports say he is paid millions of dollars in base salary. Kim attributed the star’s enduring success to his “deep competitive nature” and “good mental emotional intelligence”. “League of Legends, there’s about 100 million monthly active players and to be a pro you have to be at the top of that. The elite of the elite,” he said. “And to join T1 you have to be even higher than that.” – AFP

Southgate spoiled for choice as 'home' Euro 2020 awaits for England 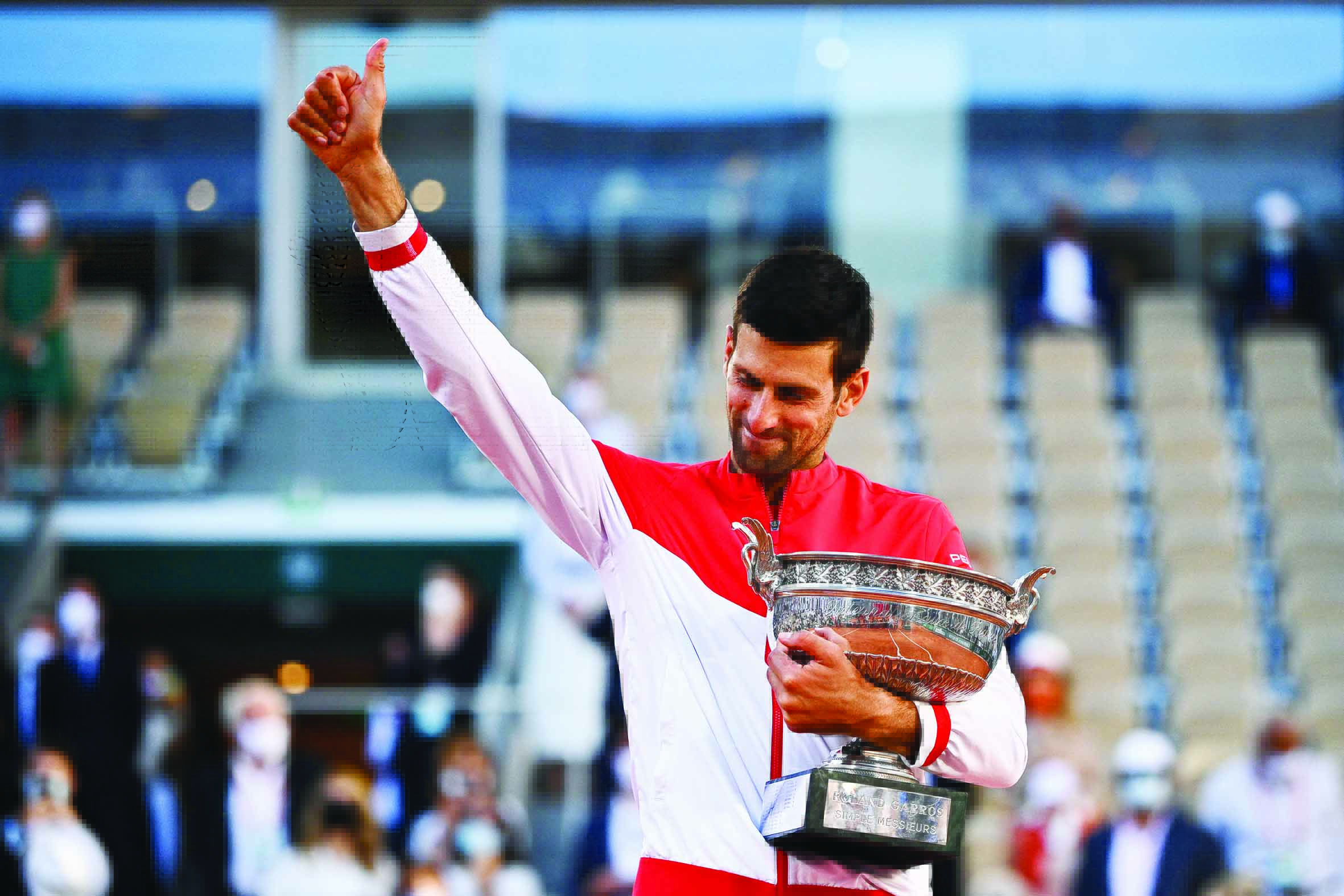 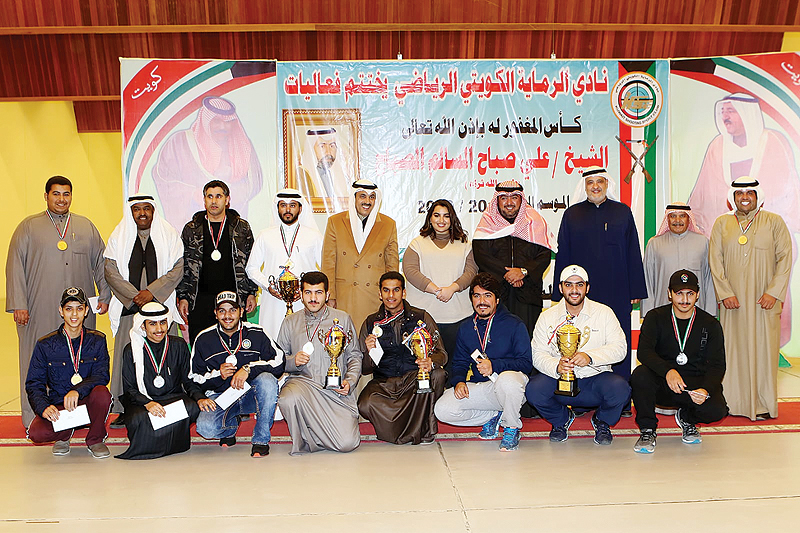 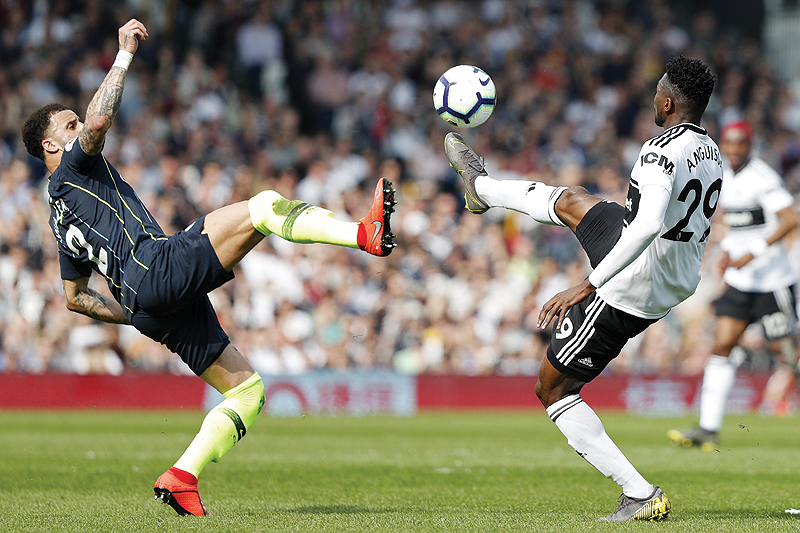 City cruise back top of Premier League with win at Fulham 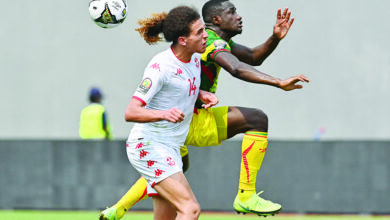