BERLIN: Striker Erling Braut Haaland is expected to return for Borussia Dortmund in tonight’s German Cup final against RB Leipzig, whose departing coach Julian Nagelsmann wants to sign off with his and the club’s first title. Haaland returned to training on Tuesday having sat out Saturday’s 3-2 league win over Leipzig with deep bruising as England winger Jadon Sancho scored a superb winner in the cup final rehearsal. “Even if he (Haaland) plays, I give us a good chance of winning this final,” said Leipzig defender Lukas Klostermann, who scored during Saturday’s away league defeat.

Dortmund will be without Switzerland goalkeeper Marwin Hitz, who injured his knee on Saturday and will be replaced in goal by Roman Buerki. Dortmund are bidding to lift the cup for only the fifth time in the club’s history. Their last win in the final was four years ago when they squeezed past Eintracht Frankfurt. “It will be very intense again,” Dortmund center-back Mats Hummels said ahead of his eighth cup final, having only won twice. As Dortmund sports director Michael Zorc told AFP subsidiary SID: “The cup has been around for 85 years, we have won it four times. You don’t lift it every year.”

In contrast, Red Bull-backed Leipzig, who were only founded in 2009, are still chasing a first major title in any competition after a 3-0 thrashing at the hands of Bayern Munich in the 2019 final. Without or without Haaland, Dortmund are favorites after winning their last five games since losing to Manchester City in the Champions League quarter-finals. They are also unbeaten in their last seven matches against Leipzig. “The record is not outstanding, we have work to do,” said Nagelsmann, who will leave to take charge of Bayern next season. In 11 matches against Dortmund as either coach of Leipzig or his ex-club Hoffenheim, Nagelsmann has won just once.

“It’s about time, in Berlin we finally have to get it right,” added Nagelsmann. The 33-year-old can make history as the youngest head coach to win the trophy, beating Hans-Dieter Tippenhauer, who was 35 when Fortuna Duesseldorf won the 1979 final. The fixture presents the chance of a first major title for Leipzig and their coach.

Despite steering Leipzig to the last four of the Champions League last season, Nagelsmann has just one trophy on his CV — the Under-19 Bundesliga title with Hoffenheim in 2013/14. When he joined in 2019, Nagelsmann said he wanted to win “some silverware” with Leipzig. This is his last chance before being replaced by Jesse Marsch, currently in charge of Red Bull Salzburg and Nagelsmann wants to sign off by celebrating a cup final win “with the boys”.

Dortmund caretaker coach Edin Terzic also wants to finish his brief tenure in style. Next season, the 38-year-old will be assistant coach to Marco Rose when he arrives from Moenchengladbach. As a “life-long” Dortmund fan, Terzic coached the junior and reserve teams before taking over as caretaker boss last December and often made the trip to the capital city to see Dortmund play as a fan. “I’ve been there by car, by plane, by fans train and also on a train for staff,” recalls Terzic. “Now, for the first time, I’m taking the team bus to Berlin.” – AFP 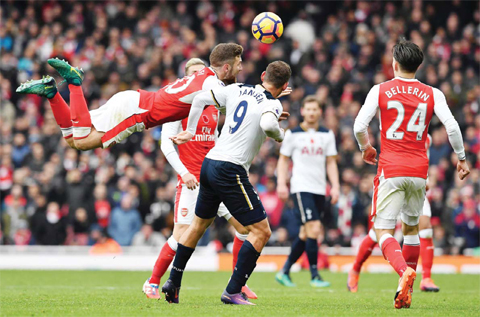 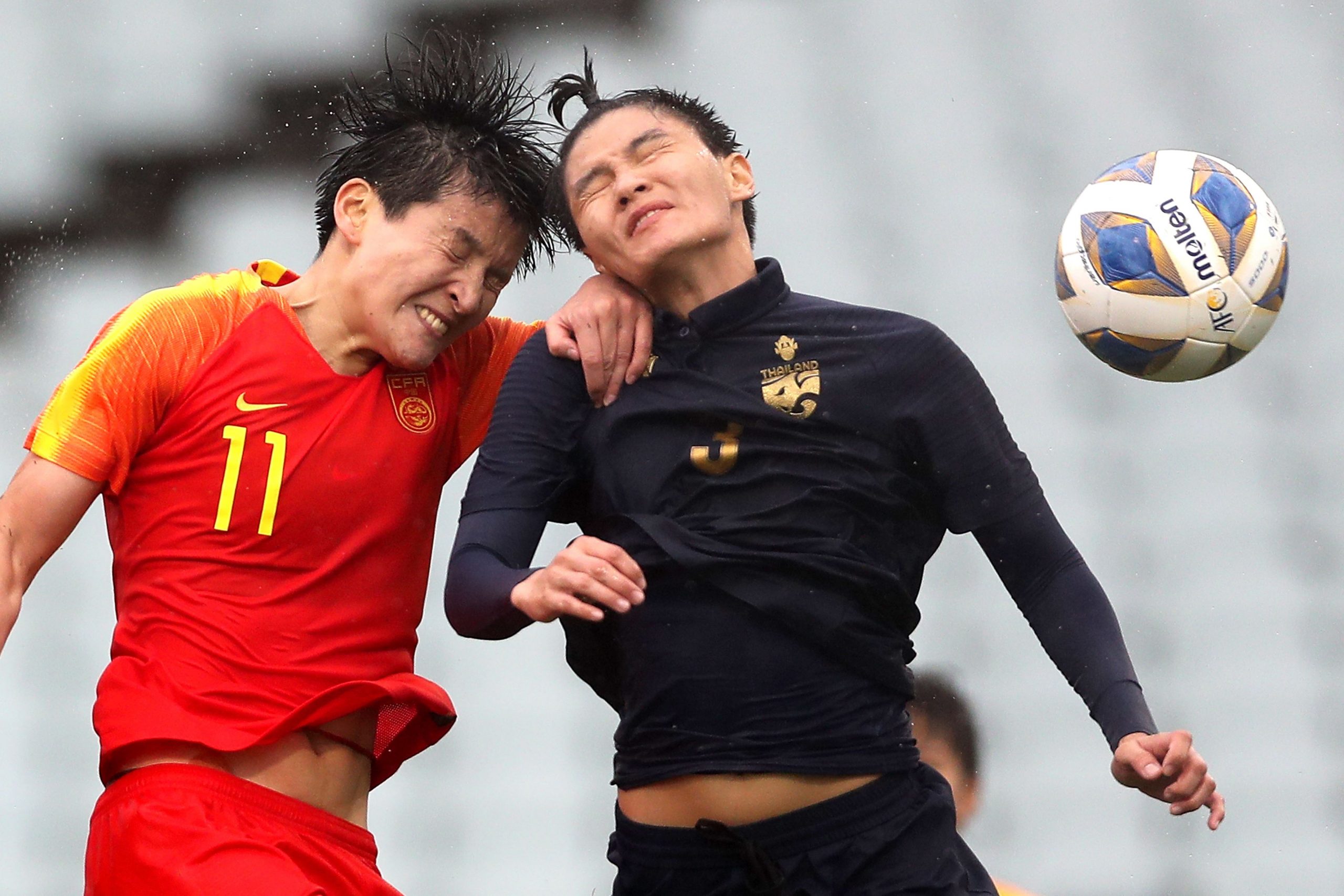 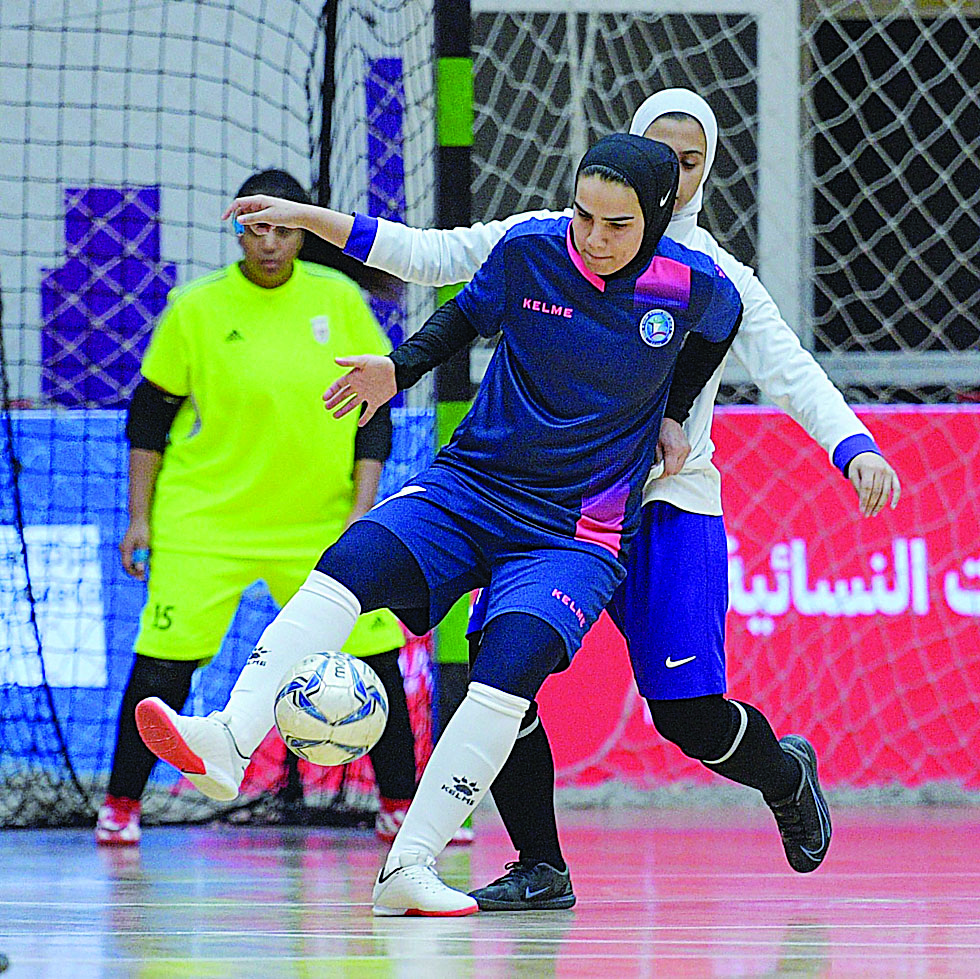 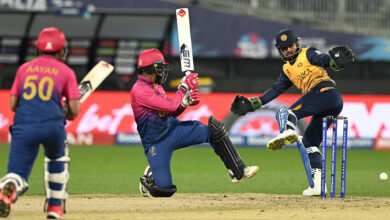