KUWAIT: Dozens of users of the popular application WhatsApp in Kuwait are being scammed and lose control of their accounts every month. According to a source at the Electronic and Cyber Crime Combatting Department (ECCCD), affiliated to the Criminal Investigation Department, the majority of scammers who target users in Kuwait are from abroad.

According to the source, who preferred to remain anonymous, the ECCCD receives about 15 complaints every week. The source didn’t explain the method used by the scammers to hijack the WhatsApp accounts, but advised people to benefit from information on various types of cybercrimes posted on the department’s official accounts on Instagram and Twitter: @ECCCD. One of the most recent posts on its Instagram account is a two-factor verification video, which should provide protection to WhatsApp users.

The most common way of hacking a WhatsApp account is when the target clicks on and opens a link sent by a WhatsApp broadcast or message. Just yesterday, tens or even hundreds of users were victims of two new broadcasts – one claiming to be related to registering for an Al-Maktoum competition, and the other about employment at the education ministry. Other scams include sending links by WhatsApp messages from unknown numbers, or even familiar numbers that are hacked. A popular scam claims a company is organizing a competition, urging users to register to win a car and other prizes.

A Kuwaiti social media influencer last week explained how a WhatsApp account can be hacked by a “friend” asking the target for a screenshot of his WhatsApp account’s QR code. He advised users to call the sender instead and never send sensitive information via WhatsApp. Users can protect their account by checking if their WhatsApp is being used on another device or if somebody is spying via WhatsApp Web on their hijacked account. They can also visit www.digitbin.com for useful information, such as what to do if WhatsApp is open on another device.

Another website www.makeuseof.com gives seven tips to avoid malware. These include popular scam messages received including “WhatsApp making your chats public on Facebook”, “WhatsApp Gold, a premium version of WhatsApp”, “Your WhatsApp has expired, pay to renew”, “WhatsApp 4G” and “WhatsApp Ultra-Light Wi-Fi”. It also provides some examples to help users spot a fake email. 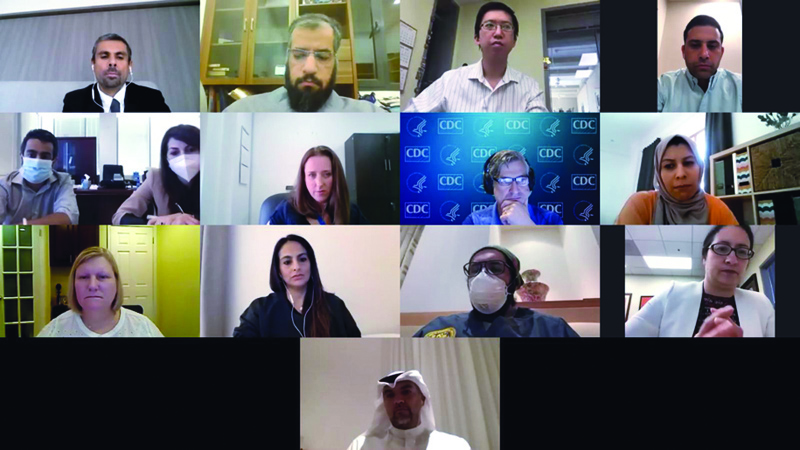 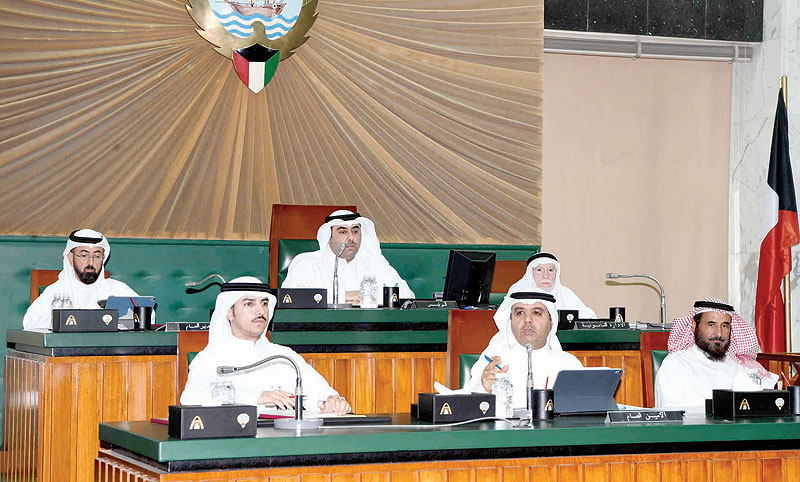 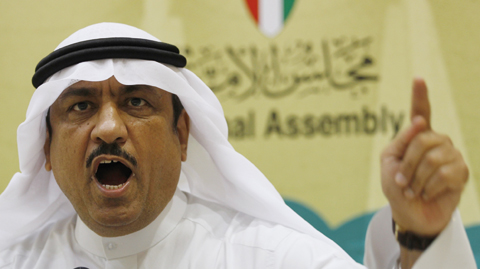 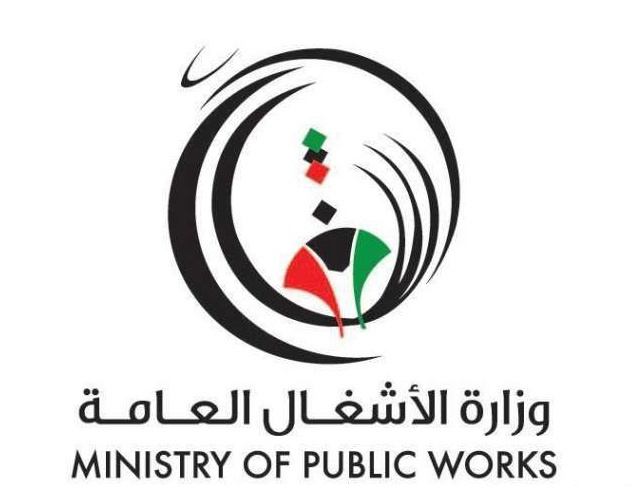